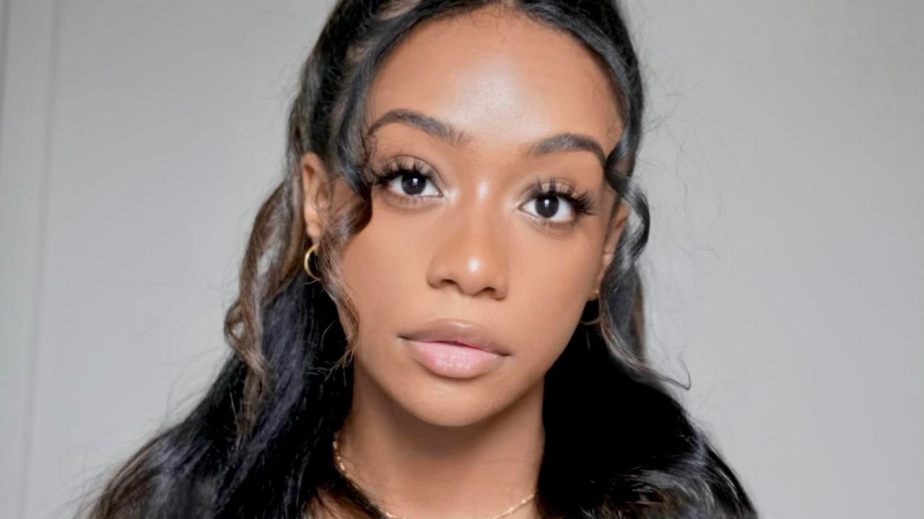 “As an esthetician, it was very taboo to be online sharing your knowledge,” she said. Most people in beauty worried that sharing skin-care expertise online would hurt business. Now, with a loyal following of over 42,000, she has proven them wrong. “The more I shared, the more appointments I would get,” she said. Her inbox is also full of collaboration requests, and she has worked with brands including CeraVe, Topicals, Klur and Volition.

“I feel like I’ve accidentally become an influencer, when all I wanted to do was to get clients,” she said.

White is one of the BIPOC skin-care experts that have helped to form “skin-care Twitter” into what it is today and to make skin care one of the hottest beauty topics on the platform. #Skincare was the most popular beauty hashtag during the pandemic, according to an October 2020 report by Twitter. Now that the beauty world has fully entered the skinfluencer era, brands and influencers are calling for credit to be given to the Black skin-care experts that started the Twitter conversation.

While visual platforms like Instagram and YouTube have become the most known for their beauty influencer communities, there are many devoted skin-care influencers that count Twitter as their main platform of choice. Users come to them for questions on exfoliation, SPF and vitamin C.

“I probably focus on Twitter the most,” said Tiara Willis, an esthetician who provides skin-care advice to her over 274,000 followers on her account @MakeupForWOC. “It’s so easy; it’s very casual. I can create content on Twitter while I’m in bed with no makeup on.”

Sean Garrette, an esthetician and Fenty Skin’s global ambassador added, “I would say my Twitter is neck-and-neck with my Instagram. It’s a crazy community on Twitter. I feel like I can be more of myself with my audience. We have more intimate conversations and connections that I can’t really do on Instagram because it’s a more visual platform.”

The community built by these experts has captured the attention of Twitter, which enlisted Garrette and Willis as well as esthetician Nayamka Roberts-Smith (@labeautyologist) and cosmetic chemist Esther Olu, for the beta version of Spaces before opening the feature up to all accounts of 600 followers or more on May 3.

Skin-care brands such as Topicals, CeraVe and Fenty Skin have also taken note of brand opportunities on Twitter through organic engagement, advertising and influencer marketing.

“Our followers engage and interact much more on Twitter than anywhere else,” said Topicals founder and CEO Olamide Olowe, who noted that the platform facilitates “open dialogue more than other social platforms.” She said the brand has been especially focused on engaging with Black skin-care experts on Twitter.

“Black creators are the catalyst for a lot of industries, including skin care. Some of the most influential and qualified Black creators in the beauty space on Twitter are unacknowledged for their efforts in diversity. Many of the trends we see among skin-care Twitter today have been influenced largely by the creators of color,” she said.

Skin-care experts on Twitter have watched this play out.

“I know that a lot of bigger creators have followed me personally, and I know they’re getting content from me sometimes because they’ll mention me in their videos,” said Willis. She also noted that many skin-care trends and topics are started by Black estheticians. The “two-finger rule” for applying sunscreen that is seen across skin-care vloggers’ videos, for example, “definitely originated, or became popularized on Twitter by Black estheticians,” she said. “Now it is everywhere; you’ll see it in every single sunscreen ad.”

Professional estheticians have been joined in the online skin-care world by skinfluencers with a range of expertise, spanning from dermatologists to consumers reviewing their personal experiences with products. Willis noted that frequently, online skin-care enthusiasts will give “a greater level of authority to skin-care influencers over skin-care professionals.”

“Sometimes people will use the name of the skin-care influencer to undermine the work of a skin-care professional by tagging them in the professional’s thread and saying, ‘Do you approve of this?’ And it’s like, ‘Well hey, I have 200 clients and have been doing this for years, and have a background. This person just loves skin care. Why do they have greater authority than this professional? It happens a lot, especially with Black estheticians and their work. Their experience is undermined a lot.”

She said this happened frequently with followers of Hyram Yarbro, who decided to leave Twitter in September 2020. When he announced the departure, he stated the reason for leaving was because “my presence here on Twitter is contributing to the misrepresentation of minorities,” and encouraged users to follow Black skin-care influencers, including Willis and White.

BIPOC influencers have been especially important to the rise of beauty Twitter overall, said Stacey Minero, the global head of Twitter Arthouse.

“Within the ranking of the top beauty creators on the platform, nine of 20 of them are diverse. There’s a conversation happening around products and skin care that are specific to Black creators and audiences,” she said. In addition to skin care, Twitter also enlisted top makeup influencers Zoe Amira, Jackie Aina and Shaniah Bell for Spaces events in beta.

Twitter’s October 2020 beauty report was the first of its kind that the platform published, showing how beauty has become a new focus for the company.

“There’s sometimes a misperception that there isn’t as much beauty conversation happening on Twitter, because you think about other platforms that might be more visual. So we wanted to show that beauty is happening, but it’s through a different lens,” said Minero. “And that means it’s real; it’s unfiltered; it’s authentic, but it’s also relatable.” –With reporting by Jill Manoff