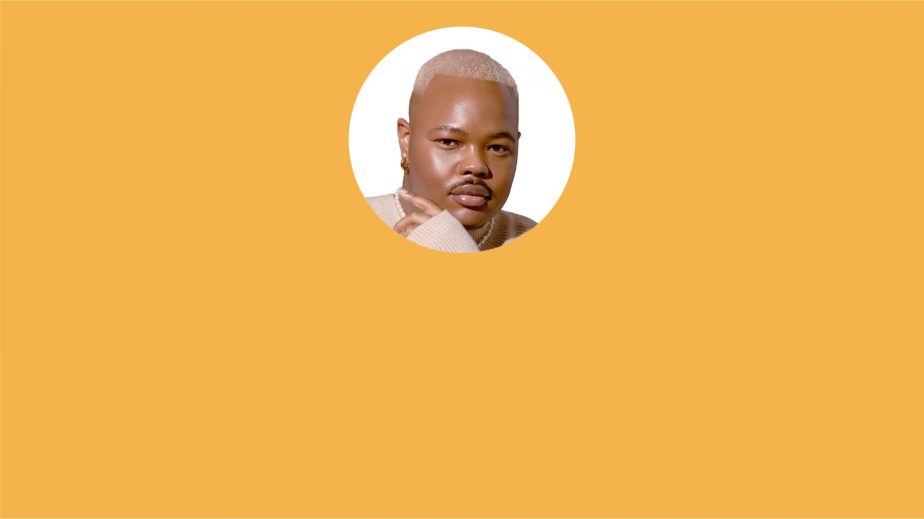 When Sean Garrette was named global ambassador of Rihanna’s Fenty Skin in July 2020, it both catapulted his career and changed the perception of what makes a beauty influencer.

“I’ve always felt like an outsider in this influencer space. When I started [in the industry], there really weren’t any Black male beauty or skin influencers,” he said. He worked as a freelance makeup artist before becoming a certified esthetician. “Now I’m holding masterclasses for Fenty.”

Brooklyn-based Garrette, 29, has nearly 83,000 Instagram followers and 68,000 Twitter followers. “I consider myself a micro-influencer,” he said. “But I impact my audience more than someone who has 24 million followers.”

Along with Fenty Skin, that engaged audience has earned him partnerships with the original clean beauty brand, Paula’s Choice. The skin-care brand is selling a kit made up of two of Garrett’s go-to products. “We did special packaging, and I have my own page on their site where people can shop all my favorites,” he said.

Garrette owes skin care’s recent boom to TikTok — specifically, teenagers posting “weird hacks and DIYs that caused more harm to your skin than good.” Even so, his platforms of choice have remained Instagram and Twitter.

His Instagram content has evolved, from spotlighting skin-care routines to posting about ingredient education and products that can treat skin-care issues, like maskne. “I would say my focus is on educating people of color [about skin care], as well as teaching people about skin barrier health.”

However, “there is such thing as consumers being over-informed,” he said, noting the many dermatologists and estheticians that have popped up on TikTok to combat misinformation.

“Sometimes people take a little bit of information and run, and they don’t have the nuance of it,” he said. He pointed to the viral bashing of products with alcohol, which, he said, is suitable in some product formulations. “I think it’s time to re-explain what the explainers explained.”

For better or worse, the influence of someone with a large following can’t be denied — and, Garrette said, that’s transforming the workings of the beauty industry. “The influencer is definitely the new celebrity, and it’s because brands see how people have cultivated a natural audience that trusts them, believes in them, and loves their voice,” he said. “And that’s where they’re investing their money.”