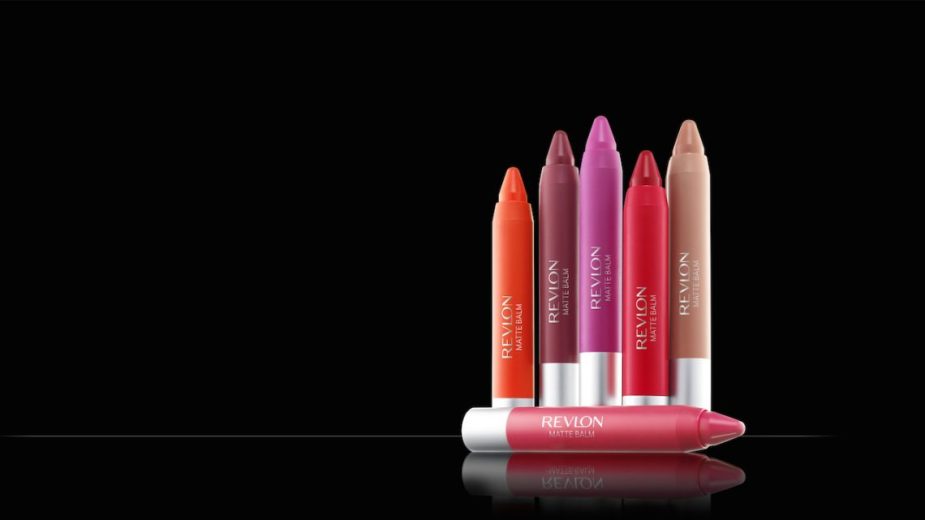 Revlon’s Chapter 11 bankruptcy may finally be coming to a close.

On Monday, Revlon reached a restructuring agreement that would turn over ownership of the company to its lenders and eliminate current shareholders. According to the restructuring support agreement, the company would aim to raise $650 million in new equity and seek to exit the Chapter 11 bankruptcy process by April, while eliminating Ron Perelman from ownership. Revlon filed for bankruptcy in June as it struggled with a $3.7 billion debt load, a working capital crunch and supply chain problems. The agreement still needs to be approved by the U.S. bankruptcy court and creditors. A hearing is scheduled for Thursday.

Terms of the deal were hammered out between Revlon; critical secured lenders, including private equity and hedge funds like Ares Management and Oak Hill Advisors; and smaller, unsecured creditors who were previously concerned about repayment. Critical secured lenders hold about $3 billion in Revlon debt, and $44 million would be sent to Revlon’s unsecured creditors, who would otherwise be last in line for debt repayment.

“At this point, it seems to have followed a regular path for bankruptcy and distressed situations,” said David Tawil, president of Maglan Capital, a hedge fund specializing in bankruptcy and restructuring.

The proposed settlement allows Revlon and its creditors to avoid a messy fight. Back in 2020, Revlon made a deal to raise $880 million in new capital from hedge funds using the Elizabeth Arden and Almay brands as collateral. Another group of investors not involved in the new financing sued Revlon, alleging that Elizabeth Arden and Almay had previously been pledged to them in connection with a previous loan.

In addition to this drama was the accidental $900 million debt repayment from Citigroup to some Revlon lenders. Citigroup called the accident “human error,” but some Revlon lenders refused to pay back what they stated they were owed. A lawsuit related to the fight was formally dismissed Monday after holdout lenders agreed to return their share of the mistaken payment.

Revlon narrowly escaped bankruptcy in 2020 when it faced another debt maturity during the cosmetics downturn. While it thrived for years with supermodel endorsers, it eventually became vulnerable to upstart beauty brands and was weighed down by debt. Revlon’s $1.034 billion acquisition of Elizabeth Arden in 2016 was financed largely with loans that grew to $3 billion, according to The New York Times.

“Consumer demand for our products remains strong; people love our brands, and we continue to have a healthy market position,” said Debra Perelman, CEO of Revlon, at the time of bankruptcy. “But our challenging capital structure has limited our ability to navigate macro-economic issues in order to meet this demand.”

Perelman’s father is Ron Perelman, who acquired Revlon for $2.7 billion in 1985. He owns 85% of the business through MacAndrews & Forbes, a holding company. The restructuring agreement calls for Debra Perelman’s current employment agreement to be honored, as well as a newly-agreed-to severance plan. Meanwhile, Matt Kvarda joined the company as interim CFO in October, replacing retiring CFO Victoria Dolan.

“Different private equity firms have different strategies, in terms of whether they keep existing management,” said Tawil. “[The creditors] are likely planning to hold onto this company for a couple of years and get it into better shape. They could take the company public again or sell it to somebody else.”

According to the company’s third-quarter 2022 earnings in November, net sales were $468.4 million, a decrease of 10.1% year-over-year. Revlon did not respond to requests for comment.

Revlon said in October that it was exploring a sale of the company as a potential exit from Chapter 11. The restructuring agreement allows Revlon to pursue a sale, as long as the offer is high enough to fully repay its critical secure lenders. In Aug. 2019, the company hired Goldman Sachs to explore strategic options like a sale, but a deal never came to fruition.