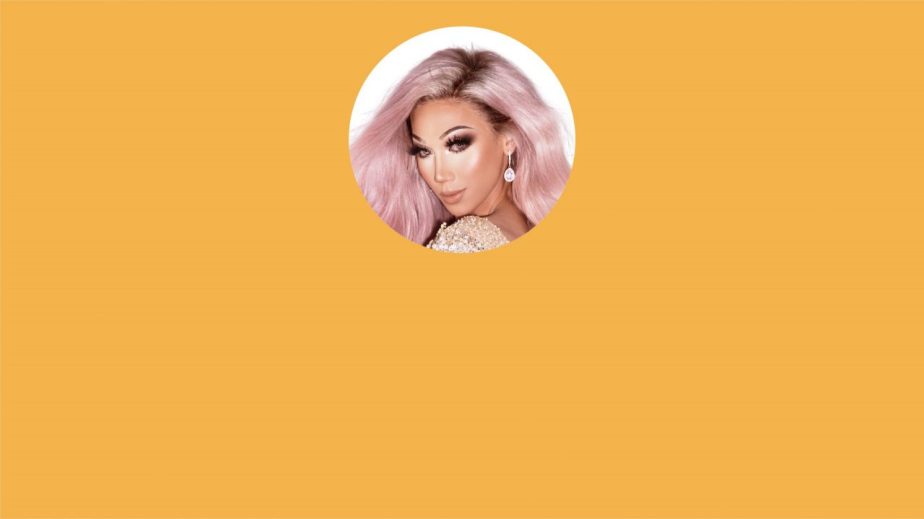 “I’m just a Vietnamese, fluid boy, who’s living in L.A. and crossdresses for a living. It’s nothing crazier,” Duc Tran Nguyen said, by way of introduction. Though clearly humble, Nguyen — better known as Plastique Tiara — has earned quite the fanbase. That includes 6.2 million followers on TikTok and 2 million on Instagram.

Born in Vietnam, Plastique, 23-years-old, is well aware that hers is not the typical immigrant success story. But, she said, that’s one of the reasons her fans are drawn to her. “In frequent messages from them, “They say [things like], ‘Thank you for being you,’ or ‘Hearing your story  about your family and how you overcame all that really helped me,’” she said.

By 16, Plastique was living in Dallas and would put on makeup in the boy’s bathroom before school, washing it off before being picked up. Television provided a window into the glamorous world of modeling and, later, drag. “I was fascinated with ‘America’s Next Top Model’ and ‘RuPaul’s Drag Race,’” Plastique said. But it wasn’t until she entered a talent show at a gay bar in Dallas, on a whim, that she started doing drag herself. “Somehow, one night, I was brave enough to do a talent contest. And I won on my first night.” she said. “So that put a little pep in my step.”

Eventually, at 21-years-old, she auditioned for “RuPaul’s Drag Race.” “Somehow I got on,” she  said. “When it aired, my name was in the spotlight. It was pretty crazy, considering I didn’t [make it far on the show].” Season 11, on which Plastique Tiara placed eighth, aired in 2019.

Of course, to do drag, one needs a high level of skill in the beauty department, and unsurprisingly, when you’re attracting Plastique’s level of attention, brands come calling. “I am very surprised and grateful for the brands that have contacted and worked with me, because I never thought …they would want somebody…like this, to represent their brand,” she said. Today, her collaborators include MAC Cosmetics, Anastasia Beverly Hills and Amazon Prime.

In 2020, amid the pandemic, TikTok catapulted Plastique’s career to a new level.

Her content has resonated, as has her incorporation of pointed commentary about gender norms and race. When conceiving her content, she aims to differentiate herself by asking what makes it “Plastique.” In other words, she wants to, “Make it glam, make it drag, make it gay, make it queer,” she said.

When asked why she thinks her content is so successful, Plastique said, laughing, “I guess you don’t see a Vietnamese immigrant drag queen everyday on TikTok. There aren’t a lot of queer Asian creators, or popular Asian creators on TikTok, in general. So I just want to represent my community and make them proud.”