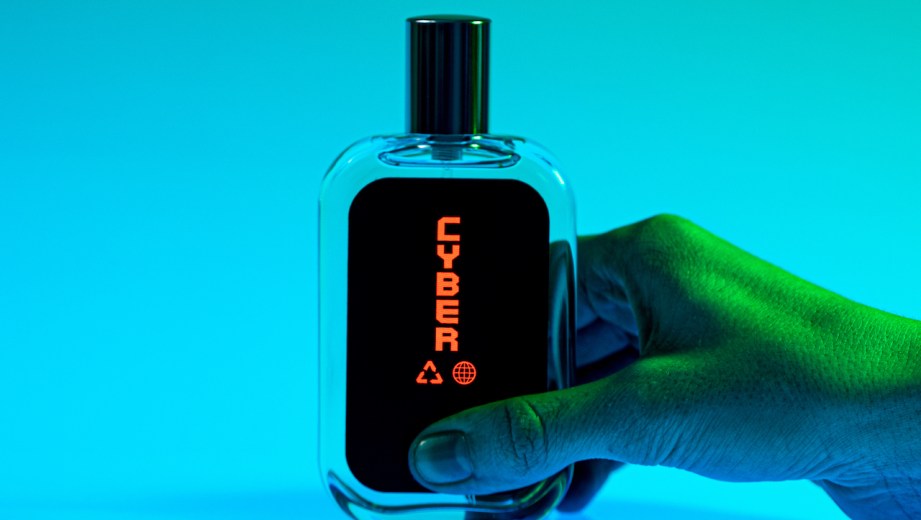 NFTs make their way to beauty

Since the pandemic hit, Gracie J, the nail artist for the TV show “Claws,” has been adapting her business. Like several other top nail artists, she’s started creating press-on nails with her designs for clients to apply at home. But she’s also getting into something else that’s not so common in beauty yet: NFTs.

Gracie J is one of the growing number of visual artists, brands and public figures now selling their work as NFTs. Like artists that have been able to sell digital works for millions of dollars, she minted her work using NFT-generating platform Rarible. It features a GIF of an animated hand sporting her nail art, which will be accompanied by a physical component; the buyer will receive a special-edition set of press-on nails. While fashion has already joined the NFT craze, Gracie J is one of the first creators in the beauty world to get on board.

“The space is just so mind-blowing. It’s so fascinating. It’s exciting especially for creators, because your work lives in perpetuity and you get commission off of sales in perpetuity if your item sells,” said Gracie J.

Other influencers are also eyeing the space after celebrities such as Emily Ratajkowski and Cara Delevingne have gotten in on NFTs. Influencer marketing firm G&B recently created NFTs for one of its travel influencers and another for an esports influencer, with proceeds going to charity. G&B founder and CEO Kyle Hjelmeseth said, “I would like to see 100% of our influencers making or minting their work into NFT.” That includes the beauty influencers the firm represents.

“What our talent — influencers — are doing every single time they post is a form of digital art,” he said. NFTs can provide “more or less a certificate of authenticity to this digital work.” In addition, “You could, as an influencer or anybody, put out work on the market to be bid on by your fans, or by anybody. And then that person has your thing forever unless they trade it.”

A fragrance brand has also joined the NFT world after Look Labs founder Jordan Katzarov created a digitized version of his brand’s fragrance Cyber Eau De Parfum using the gas chromatography-mass spectrometry (GC-MS) fragrance testing method. He is making 10 fragrances available in an NFT format, and each will be accompanied by a physical collector’s edition of the fragrance bottle that lights up when touched. The top bid on Rarible, which operates with cryptocurrency, is currently 0.4 wrapped etherum. That was equivalent to $1,618 at the time this story was filed. The luxury fragrance will be sold in a standard bottle via DTC e-commerce starting next week, with 500 units available for $289 (EUR 240).

A Henkel alum, Katzarov did not originally have NFTs in mind when he founded Look Labs in the summer of 2020, but he said he was “always monitoring the technology.” After he joined an NFT hackathon at the end of that year, he decided to launch the special-edition digital fragrance.

Katzarov describes his brand’s fragrance NFT as an “experiment,” but sees other uses for NFTs within beauty down the line. “If you have a supply chain for beauty, you can authenticate the sourcing of materials” with NFTs, he said. As sustainability is a big issue with NFTs due to the energy used to mine them, he’s currently looking into layer-two blockchain technology that uses less energy.

“It’s this ‘Blade Runner’ experience, in that you can have something collectible as well,” said Katzarov on people’s motivation to buy the NFT version of the fragrance.

There’s also demand for “something collectible that exists in the physical and the digital worlds, [and that] you can own in both worlds,” he said.