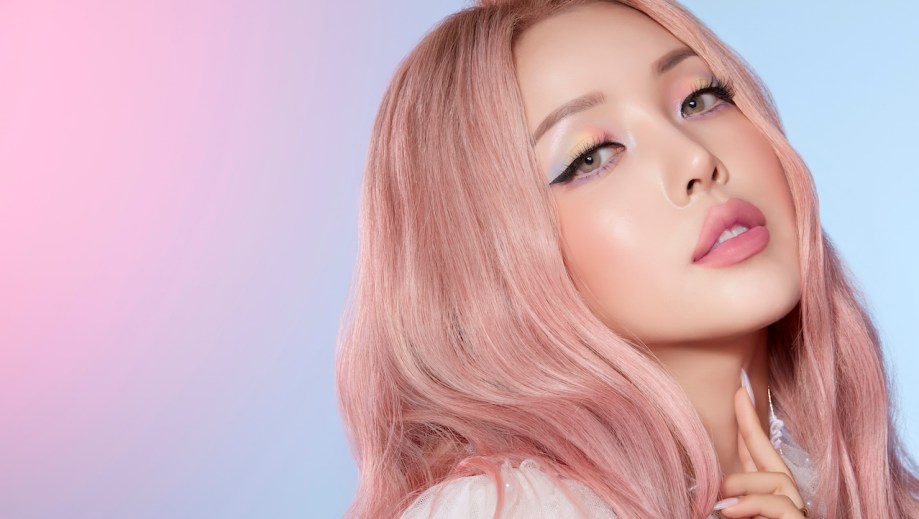 ‘My role is changing’: Mega-influencer Pony on working with Eastern and Western beauty brands

South Korean beauty influencer Park Hye Min, who goes by Pony, holds a unique place in the influencer arena due to having large followings in both Eastern and Western countries.

In the West, she’s a mega-influencer with 6.9 million Instagram followers and 5.4 million YouTube followers. Plus, she has more than 50 million followers across Asian social media platforms including microblogging site Weibo and video apps MeiPai and Toudou Youku. Since 2015, Pony has gained popularity thanks to her transformation tutorials inspired by celebrities including Taylor Swift and Kylie Jenner, and her recreations of K-beauty makeup looks. Her beauty partnerships to date include MAC and Colourpop, among others. She most recently collaborated with Morphe on content for its Icy Fantasy collection, launched on Jan. 16. The cosmetics brand tapped Pony to reach Asian customers in South Korea, China and Japan, following its recent expansion to Australia.

Pony spoke with Glossy about how the role of influencers has evolved, how South Korean and U.S. beauty influencers approach makeup differently, and why the industry should find a new word for influencer. This interview has been lightly edited and condensed for clarity.

Does South Korean influencer culture differ from the environment in the U.S.?
Koreans want to see the multi-purpose use of a product and how to extend it to more than what it was [designed] to be. In the West, influencers typically have a strong personality. They know that their fans may be more excited by the challenges or the newness of looks they haven’t seen before.

Do you see the beauty influencer space changing?
When it comes to a global scale, Instagram and YouTube are still the two most popular platforms for beauty influencers, but Chinese social networking sites have recently become very popular. I like to use Weibo and video apps MeiPai and Toudou Youku. I post different content tailored to each geographical market because I want to get to know the various consumers and local themes and trends. As an example, everyone has a high school or college graduation, but the makeup style can be drastically different [in each region], so I don’t want to post a Korean graduation-style video on a Chinese social site.

How would you describe your current relationship with brands?
In the past, brands before would typically tell an influencer what they want, what they’re expecting and if the brand can be featured in a particular way. But I’ve noticed a change: Instead of brands asking, ‘Can you use this [product] and [do] this?’ I will throw out ideas that are often accepted, such as doing a music video. That’s one of the most significant changes I have seen.

My role as an influencer is changing. In the past, I’d use a product and show people how to use it and feature it in a video, and that would be it. I’m still doing those things, but my followers want to know more about foreign brands [like MAC, Colourpop and Revolve], and get their hands on products that aren’t available in Korea. I recognized this white space and started a website called Bitti.com to bring overseas brands to the Asian market. I show Asian consumers how to use these products [in a way] that fits their preferences, while also showing brands how their products can be used differently in these markets.

How has that played into the Morphe collaboration?
I see my role as the center person who delivers both the Eastern and Western styles of makeup. When Morphe connected with me on this project, it was with the understanding that the brand wanted to reach Asian consumers and see how I could [make the brand] appeal to them. On my end, I wanted to introduce Koreans to the foreign brand and how Morphe can be used for everyday looks. [On the other hand,] for the U.S. campaign images, I went with a bolder look: a rainbow and purple eyeshadow.

What are your thoughts on the word “influencer’ to describe your profession?
I do think it’s time for a new word. There isn’t anything wrong with “influencer,” but I see myself as a curator and an educator. I work with brands and use their brand story and products to spread makeup artistry around the globe. We have reached a period where we need another term that can encompass everything. The industry is growing, and influencers are changing. Roles and responsibilities are evolving, and it’s time we adapt and not limit ourselves.