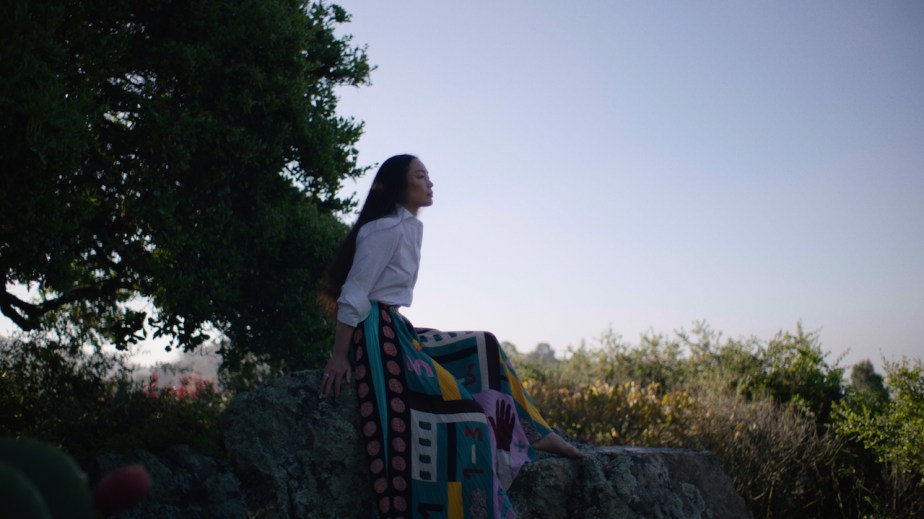 Known for his makeup artistry with Miley Cyrus and some of the world’s largest brands and publications, celebrity makeup artist and magazine founder James Kaliardos is now the brand ambassador for beauty startup SIIA.

Kaliardos, the co-founder of V and Visionaire magazines, was named brand ambassador of makeup and skin-care label SIIA in June. He was introduced to the label by Oberon Sinclair, the powerhouse publicist credited with driving America’s kale craze, and is using his background in both makeup artistry and magazine publishing to help guide the makeup artistry and creative vision of brand campaigns, including SIIA’s first campaign, titled “What’s Your Beauty?” that was created with branding agency Partners & Spade.

The campaign, which features Visionaire co-founder and Kaliardos’ “muse” Cecilia Dean, is aimed at conveying the idea that “there’s not one way to approach beauty,” he said, adding, “The more we challenge that [idea], the better, and [the more we] open the door to who we see as beautiful and how we shoot them.”

Texas-based SIIA Cosmetics launched in February 2020 with a focus on accessible luxury makeup and skin care. Founded by Megan Rein, Simon Jeon and Hicham Khodri, it is produced in South Korea and inspired by K-beauty, with skin-care ingredients infused into the makeup products. Previously, the founders launched hair extension brand Rose de Nuit, which distributed to independent beauty supply stores. They decided to launch the cosmetics brand after seeing demand at these stores for high-end cosmetics.

“The market, unfortunately, doesn’t really serve any sort of high-quality cosmetics, for lots of different reasons. We saw that as a gap,” said Rein, who said the concept is “luxury for all.”

“What’s interesting about this brand is that [the founders] started these independently- and often female-owned beauty stores, which are not the big conglomerate kind of beauty stores that we know,” said Kaliardos.

“We knew the first thing we would have to do is establish credibility around the products, around the formulations,” said Rein, of bringing in Kaliardos. Since March, it has reached $500,000 in sales. The founders are projecting $7 million in sales over the next 12 months.

Kaliardos “is a creative powerhouse behind the brand,” said Rein. In addition to working on creative campaigns and creating content, he will be assisting with product development. SIIA’s link with the makeup artist coincides with the introduction of its DTC e-commerce channel, which launched on June 21 this year.

Prior to working with SIIA, Kaliardos has worked with heavy-hitting brands including Louis Vuitton, NARS, MAC and Tom Ford Beauty. In addition to Cyrus, he’s worked with Tilda Swinton, Marisa Tomei, Michelle Williams and Hillary Clinton. His work can be seen in all the top fashion publications, including Vogue, Elle, Vanity Fair, W and Allure. Most recently, he wrapped up working on the new “Spider-Man” movie. Last weekend, he created Cyrus’ look for her show-stopping Lollapalooza performance with an aesthetic he described as “post-Debbie Harry rock ‘n’ roll.”

Because of his contract, Kaliardos was not at liberty to say whether he uses the brand on Cyrus, but SIIA has “many celebrity supporters,” said Sinclair.

In general, Cyrus “is completely skin-obsessed,” said Kaliardos. “She has very sensitive skin, and we’re very specific about what we can use on her skin.”

Regarding the brand’s emphasis on skin care infused into makeup, he said, “It makes so much sense to have a product that has skin care in it, so that while you wear it all day, it’s helping your skin not age.”