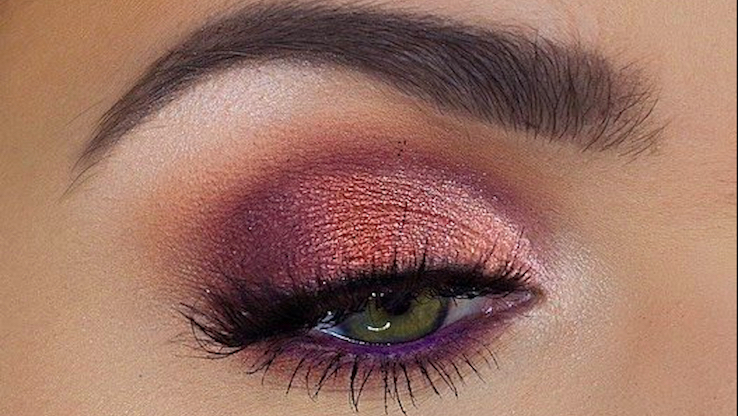 The influencer marketing economy has long operated under an opaque set of rules, regulations and pricing standards, and companies including indie brand Makeup Geek have expressed frustrations with the necessity of participating.

In response to that frustration, Makeup Geek has found it necessary to diversify its channels for reaching customers beyond its original means of influencer posts on YouTube, Instagram and IGTV. Its new omnichannel approach includes ramping up its presence at Target on Feb. 3 with more products and a larger aisle presence. (It began selling at select Target locations in April 2018.)

In August 2018, influencer and Makeup Geek founder Marlena Stell took to YouTube to share her thoughts on the exorbitant prices influencers were charging brands for posts, sending ripples through the space.

Prior, Makeup Geek, which was founded in 2008 and reached $22 million in sales in five years, had focused its influencer efforts on mega-influencers like Manny Gutierrez (who has 4.6 million Instagram followers) and Kathleen Lights (who has 2.1 million Instagram followers) and affiliate links.  Influencers were earning 12 to 15 percent of the Makeup Geek sales driven by their posts and at one point, Makeup Geek had 200 influencers in the program. While Stell was unable to say with certainty what the return on investment was through the affiliate-link model, she said that, over time, there was an incremental drop in sales.

“The return on investment dropped dramatically [around 2017] because of the oversaturation of influencers, and viewers were picking up on the fact that there was money to be made there; they became more mistrustful,” said Stell, who opted to introduce flat-rate payments in lieu of an affiliate-only program in fall 2018.

Now, Makeup Geek is now working with micro-influencers and is offering them a hybrid flat rate per post. Stell would not disclose the range, only sharing the brand pays more to influencers with over 100,000 followers. According to the industry average, mega-influencers can receive between $4,000 and $50,000 depending on exclusivity and usage rights agreements, while micro-influencers can earn between $200 and $4,000.

Makeup Geek has saved money by working with less expensive micro-influencers — typically five to 10 at a time, for any campaign. It now splits its $40,000 a month marketing budget equally between influencer dollars and Facebook and Instagram ads. The typical return on digital ads for the brand is about 13 percent, compared to 1 to 2 percent for flat-rate influencers posts, said Stell.

Influencers often are able to set their rates for their content, according to Kamiu Lee, CEO of influencer marketing platform Activate. Factors that can cause prices to fluctuate include exclusivity clauses, the scope of work involved and tight deadlines.

Flat-rate agreements likely give Makeup Geek more control over it influencers’ posts. “We do see distinct benefits for a brand between flat-rate payment versus an affiliate program,” said Lee. “Flat-fee payments compensate influencers for content creation, photography and creative direction, and allow the brand to have more input. If you’re just distributing affiliate links, you don’t have the ability to control the narrative of the content and where the traffic drives consumers.”