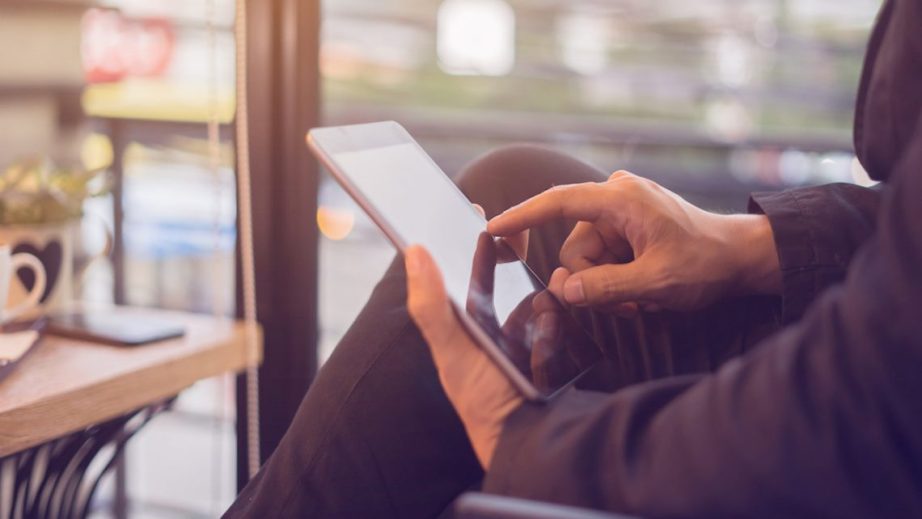 Mada, the fashion app that has gained attention by working with celebrity stylists like Philippe Uter, Tara Swennen and Erin Walsh, has added beauty to its portfolio of shoppable products.

Mada launched Jan. 2020 with 3,600 fashion brands and retailers. It’s since men’s accessories and apparel, in August 2021, and now beauty in December. Its user-interface works as a kind of mashup of Tinder and Polyvore by offering the ability to swipe-right and swipe-left on curated outfits and products. They can also check out, by purchasing all or select included items. Typically, Mada works with retailers like Bloomingdale’s, Urban Outfitters and Nordstrom to secure its featured brands, including the beauty brands Supergoop, Westman Atelier, Dr. Barbara Sturm and Sunday Riley, among others. But it also works directly with brands like Benefit Cosmetics. Beauty products are featured as part of curated makeup look that include both makeup and skin-care products.

Mada currently boasts 236,000 swipes per month and an average order value of $412. Users engage with the app for an average of nine minutes and 32 seconds per session, said Madison Semarjian, founder of Mada. Mada earns revenue by taking a 10-20% commission on every sale.

“I know what’s in my customer’s closet and what they want to have in their closet. What I don’t know is what’s in their bathroom vanity,” said Semarjian. “[Applying] makeup and skin care can be an even more intimate process [than getting dressed] because it’s no longer just what you’re wearing but what are you are putting on your face.”

Semarjian said Mada’s core users are women in their early 20s, but its most frequent purchasers are women between 30- and 49-years old, likely because they have more expendable income. Notably, Mada doesn’t recommend products based on consumer segmentation or group demographics. Instead, its underlying algorithm of outfit suggestions learns from users based on the right-swipe (approve) and left-swipe (reject) choices.

Mada’s launch just before the U.S. lockdown period in 2020 came at the right time as non-essential retail was forced to close temporarily. But even post-lockdown, Mada and marketplaces have served as an additional sales opportunity for brands and retailers as shopping has rebounded.

According to the U.S. Census Bureau on Dec. 15, overall retail sales have grown year-over-year every month since June 2020, despite occasional month-over-month declines. Health and personal care stores saw a 9% year-over-year sales increase in November alone.

“Fashion brands are moving into beauty, and so have marketplaces and [DTC] e-commerce companies. Fashion and beauty are so interconnected,” said former Violet Grey CEO April Uchitel, who works with Mada as an advisor. “It’s a huge opportunity for the consumer to have access [to products] in one place… Mada is an opportunity for the consumer to curate, and there’s so much learning that we can share back to the brands and retailers.”

Mada is already discussing white-labeling its algorithm to brands and retailers for use through sales associates, said Semarjian, though she declined to elaborate. While this offers Mada the potential for additional growth, Mada downloads are currently driven by two primary strategies. Mada engages college-aged micro-influencers, such as those in sororities, to promote the app across Instagram, YouTube and word of mouth. Among the other micro- and macro-influencers it’s partnered with were “Bachelor” contestant Jason Tartick (@Jason_Tartick; 879,000 Instagram followers), timed with the launch of the men’s offering. Mada also does traditional digital marketing across Instagram and Facebook. Semarjian said the average acquisition cost is $4 per new user.

“We are a discovery engine, and [users] keep coming to us and again. It shows how much we’re expanding the customer’s style,” she said.