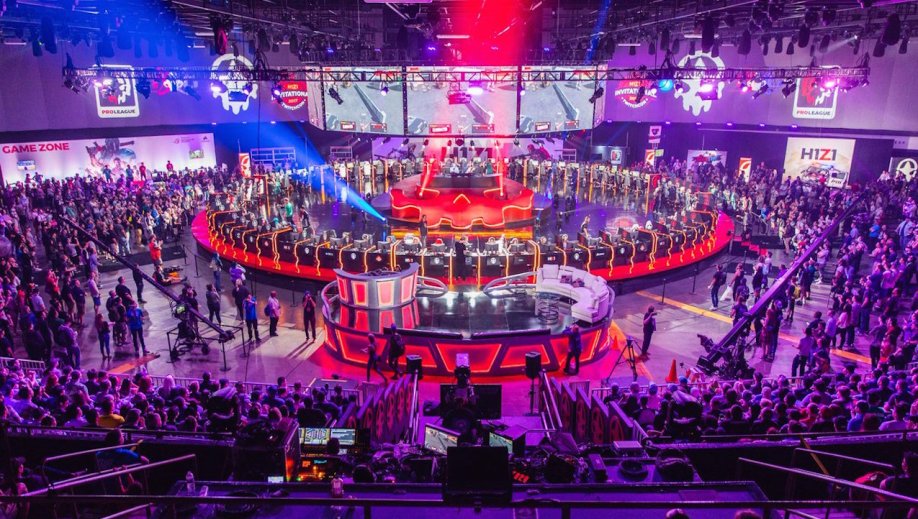 MAC will have a 20-foot-by-30-foot booth in the exhibitor hall, nestled between more conventional sponsors like energy drinks and indie video game studios. TwitchCon, held annually since 2015, is a three-day event hosted by the Amazon-owned livestreaming video platform Twitch. In prior years, it has seen more than 50,000 attendees. Twitch itself gets more than 15 million daily visitors who spend an average 95 minutes per day on the platform, according to Gartner L2. The MAC Cosmetics booth, which will be open for all three days, will feature makeup application services and giveaways, and a makeup master class on Saturday on “Stream Ready Makeup,” by Romero Jennings, MAC Cosmetics’ director of makeup artistry. In addition it will host meet-and-greets for two top female gamers, Imane Anys (who goes by the username Pokimane) and Kristen Michaela (who goes by KittyPlays), both of whom will also be livestreaming games at the booth.

While MAC Cosmetics is the first beauty brand to exhibit at TwitchCon, it joins a number of brands across fashion and beauty that are finding opportunities to get involved with the gaming community.

“Consumer behavior has changed and the perception of gaming has changed,” said Diederik Koenders, MAC Cosmetics vp of global integrated communications and content. “The gaming industry is growing, and female gamers are joining the conversation. It’s not someone sitting in their basement anymore, it’s a lifestyle and it’s a large part of a lot of global consumers’ [lives].”

Large brands, from fashion retailer Hollister to shaving brand Gillette, have dedicated marketing dollars to Twitch this year. MAC itself has been gifting product throughout the year to Twitch influencers, including to a gamer who goes by the username Seum and has 55,600 Twitch followers. Pokimane and KittyPlays — who have 3.4 million and 1.1. million followers, respectively — have also both received products from the brand. Koenders said MAC has been monitoring Twitch since 2016 and is now trying to see how receptive Twitch audiences are and if they ask the gaming influencers through the comment section about the beauty products they wear. In February, MAC released a product collaboration in Asia of five lipsticks inspired by the female characters from the video game “Strike of Kings.” The collection sold out in less than a week on MAC’s local e-commerce site, and all units on Tmall sold out in one hour, according to the brand.

“Through and through, MAC is a culture brand, not just a beauty brand,” said Philippe Pinatel, MAC Cosmetics svp and gm. “Twitch is a platform that encourages self-expression and individuality within its community, which makes it really authentic for us to be a part of that conversation.”

Koenders said the brand’s presence at TwitchCon isn’t based around boosting sales but instead mirrors its efforts on the Twitch platform: to “test and learn”. Success of the activation will be based on the use of and sentiment around the hashtag #macattwitchcon, the number of emails captured and the types of conversations attendees have with MAC makeup artists. MAC is offering a 20% off coupon for online purchases to people who receive services, and is offering coupon codes to influencers to share with their followers.

Koenders said he is not concerned about the male-female breakdown of the attendees because MAC tries to reach both sexes. According to influencer marketing agency MediaKix, 81% of Twitch users are male and 55% are between 18 and 49 years old; MAC customers are predominantly women and between 35 and 44 years old, according to marketing platform Hitwise.

MAC’s partnerships with Twitch and other experimental platforms like TikTok (MAC debuted its first TikTok challenge during NYFW) come at a time when brands are trying to find more unique ways to raise awareness and engage with customers. Koenders said there are so many new beauty brands, all of which are active on Instagram, that heritage players must try harder — that includes listening to existing and new customers to understand where their interests are, how they spend their time, and how the brand can be a part of it. Large activations like TwitchCon, experimental campaigns like TikTok and the year-round deployment of makeup artists for smaller events constitute roughly 25% of the brand’s marketing budget, he said.

“This isn’t a one-off conversation, but a continuation of something we will look at for a long time,” he said, of TwitchCon.