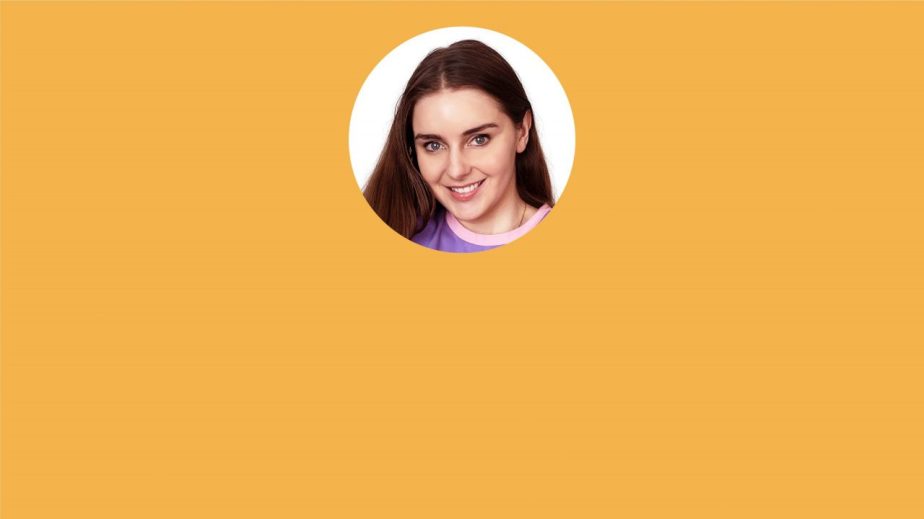 “It’s interesting that both the gaming and beauty worlds have the same flaw,” in that both are tethered to antiquated gender stereotypes, but in “completely opposite” ways, Kathleen Belsten, aka Loserfruit, told Glossy. It’s an astute observation by the gaming influencer, who made her first push into beauty at the end of 2020. “The stereotypes are that [gamers] are male, and beauty [shoppers] are female,” she said, “But let’s be real: A huge market of both these industries aren’t the stereotypes. It’s been great to see both industries breaking down those barriers and being normalized for everyone.” And, at least on the beauty side, the industry has come a long way in the realm of gender inclusivity.

Belsten, 28, is a self-described “full-time creator.”

“My main focus [is] gaming, playing games like ‘Fortnite,’ ‘Among Us,’ ‘GTA’ and ‘COD,’” she said. She started out on Twitch eight years ago, before expanding to “every other platform,” including YouTube and TikTok.

In December 2020, Belsten teamed up with E.l.f. to record a video for her first beauty partnership. “I’m pretty particular, when it comes to brands outside of gaming, because I have to make sure it really fits with my brand by being something I’d use all the time and something my audience needs, as well,” she said. E.l.f. reached out to Belsten, wanting to learn more about the gaming industry and how to get involved. Belsten did her research and deemed the brand “well-priced, good quality and easily accessible,” she said. Previously, she hadn’t been much of a beauty junkie, admitting she’d always applied makeup “in a random order.”

The resulting YouTube video, “turning into my fortnite skin…” is 14 minutes and 39 seconds of Belsten and Anna Bynum, E.l.f.’s manager of education and artistry, creating a look inspired by Belsten’s avatar’s “skin” on Fortnight. Introducing the video, Belsten says to her audience, “I watch a lot of makeup things, but I’ve never really done anything like that before. I’ve been strictly gaming, but, to be honest with you, gaming and bloody makeup go pretty hand-in-hand.”

The comments from some of her 3.32 million YouTube subscribers indicated that they were mostly on board, with one writing, “She just got a bunch of gamers to watch a makeup video that’s impressive 😂.”