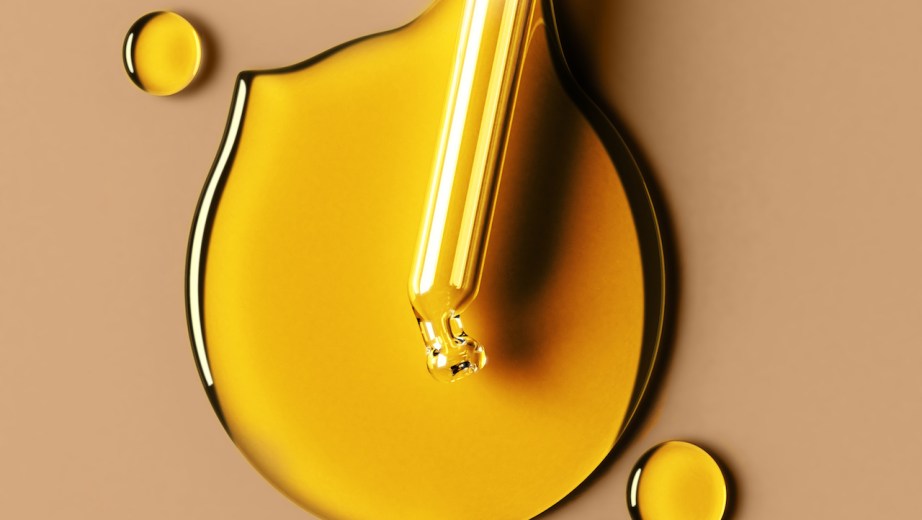 One of the most expensive fragrance ingredients in the world, oud, is being expanded beyond perfumes into a wider range of beauty products.

Used for centuries in the Middle East, oud comes from a group of tree species known for agarwood, which contains fragrant resin produced by the trees when infected with mold. The ingredient is making its way into a growing number of skin-care and hair-care products, even as it becomes increasingly difficult and expensive to procure.

Khalm Skincare, a U.S.-based luxury brand specializing in oud-infused products, launched in September this year via DTC e-commerce after being in development for three years. The brand states that, in addition to aromatherapy, oud provides skin-care benefits including antioxidant and antimicrobial properties. Its product range includes a cleanser, overnight oil elixir, and moisturizer that range from $75 to $180.

“When I was a young girl growing up in Pakistan, my parents used to light oud incense, and it would reverberate through the hallways of our home. If I went to mosque or a temple, it would also be there,” said Khalm Skincare founder Yasmin Charania Khan. “In the U.S., it’s really just marketed in fragrances, candles and in home scents.”

The brand is the latest skin-care label to adopt the ingredient, following oud-focused skin-care brands Milèo and Oud Essentials. Milèo was founded in 2018 and its oud elixers range from $45 to $295. Founder Matthew Milèo created the U.S.-based brand after he learned about the ingredient during his time working at Chanel fragrances. The brand promotes skin benefits including increased collagen production, moisture and protection against environmental stressors.

Oud began to captivate the U.S. and European luxury houses when Tom Ford Fragrances released its $250 Oud Wood fragrance in 2007. Since then, the ingredient has been used by a wide range of the world’s top luxury brands that sell it at a price point reflective of the rarity of the ingredient. Dior’s Oud Ispahan fragrance retails at $320 for an 8.5 ounce bottle, while Guerlain’s Absolus d’Orient Santal Royal sells for $200 for 4.2 ounces. Other brands with oud fragrances include Thameen, Maison Francis Kurkdjian, Jo Malone, Byredo, Gucci, Acqua di Parma, Atelier Cologne and Le Labo.

Luxury hair-care label Philip B released a line of oud-scented products in 2008, after the brand’s founder Philip Berkovitz learned about it while styling the hair of the Kuwaiti royal family and visiting their royal perfumier. The brand’s Forever Shine shampoo with oud retails for $85 for 7.4 fluid ounces.

“The cultural understanding of it was really a wonderful immersion to me,” said Berkovitz, who described going to the perfumier as “like being in the story of Aladdin.”

According to Milèo, the biggest growth markets for his oud skin care are the Middle East and China. While luxury sales have been slow in the U.S. due to the pandemic, and many of its U.S. retailers have closed, the brand’s China sales tripled in the third quarter of this year. Likewise, Berkovitz noted that his biggest customer base for Philip B’s oud products are in the Middle East; the brand is stocked at Harvey Nichols in Dubai as well as other luxury department stores in Bahrain, Oman, Kuwait and the UAE. He noted that the King of Bahrain is one of his clients, and added that many of his Europe sales are generated by wealthy Middle Eastern customers purchasing his products at luxury retailers such as Harrods.

Already wildly expensive at a range of $100-$100,000 a kilogram based on quality, the luxury price point of oud is increasing as a result of depleted supply due to high demand, environmental regulations and pandemic-driven supply chain disruptions. All agarwood tree species in the Aquilaria genus are included in the Convention on International Trade in Endangered Species of Wild Fauna and Flora (CITES) and on the IUCN red list of threatened species. Milèo said he purchased his brand’s oud supply from a government-sanctioned wild source of the Aquilaria malaccensis species in Thailand in 2016. The species is currently listed as critically endangered, and with stricter regulations now in effect, “you actually cannot purchase it unless it’s farmed,” he said.

“Thank God I bought enough of it,” he said, “because now it’s almost impossible to find the version that I got.” When he returned last year for a new supply, the supplier had been shut down by the government. Many dealers are still buying wild-sourced oud on the black market, he said, selling amounts for $100,000 that used to cost $25,000. With new restrictions in place by major source countries such as India and those in Southeast Asia, brands using oud must find legal farmed sources and pay higher prices due to export quotas.

“There’s always a responsibility,” said Berkovitz, who said he sources his oud from a distributor in Egypt. “Everyone’s just so reckless; I’m not doing it like everyone else. I procure everything. I take responsibility and have my name on it.”

Raincry has sold out of its supply of all hair mists during the pandemic.

“We saw a significant increase in our sales. Being a new brand, that was nice to see, but certainly something that we couldn’t anticipate, in terms of our inventory levels,”  said Qureshi.

“My biggest challenge here is scale,” said Milèo. “I like to keep it small. I really want to retain the integrity of the product.”