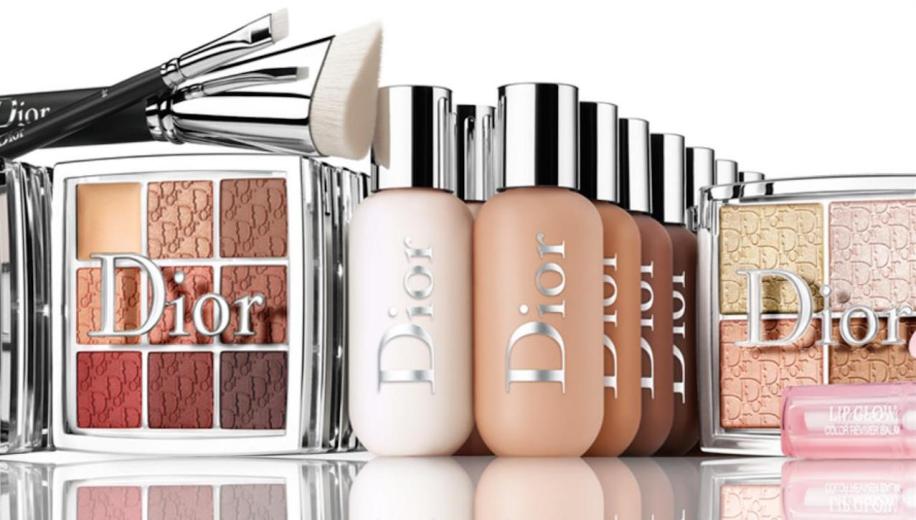 According to Glossy-exclusive Launchmetrics data, the top three luxury beauty brands globally in May were Dior, Estée Lauder and Shiseido, while Givenchy landed the No. 10 spot.

Compared to the same data from February, all four brands remained in their respective rankings. However, compared to April, Chanel moved from the No. 3 spot to No. 4, while Tom Ford Beauty moved up from No. 8 to No. 7, tying itself with YSL Beauty. Dior continued to top the list with $51.3 million in MIV, a proprietary Launchmetrics metric standing for media impact value. MIV tracks the impact of influencers, print media, celebrities, official third-party partners and a brand’s own media channels.

“Dior is the only brand with a truly balanced [channel] mix,” said Alison Bringé, Launchmetrics CMO, noting that 34% of its MIV came from influencers, 30% from media, 18% from celebrities, 12% from partners and 7% from owned media. “Such a healthy distribution of MIV shows just how each and every [channel] can be leveraged to drive brand performance, once you understand how to use it right.”

Brands stories vs. branded content
According to Launchmetrics data, beauty products are the main focus of brand-posted content, including print and online media, as well as influencer posts. However, content that tells a story or shares brand purpose is the most successful. Case in point: When the viral image of Angela Jolie covered in bees was featured in National Geographic as part of the UNESCO-Guerlain program, it garnered $1.6 million in MIV for Guerlain. The company has a longstanding commitment to protecting bee populations. Guerlain, which ranked at No. 5, also worked with celebrities Mina El Hammani and Blanca Suarez, whose posts brought $354, 000 and $290,000 in MIV, respectively. Guerlain’s total MIV for May was $25.9 million.

Organic content is also deeply impactful and typically performs better than sponsored posts or product-focused posts. Estée Lauder’s top-earning MIV post came from a The New York Times’ Instagram post about supermodel Paulina Porizkova, which mentioned the $6 million annual contract she had with the brand in the 1980s and 1990s. This brought the brand $314,000 in MIV. And the brand’s third top MIV post came from Kris Jenner, when she congratulated John Demsey, Estée Lauder group president, on 30 years with Estée Lauder, a post valued at $166,000 in MIV. Estée Lauder’s total MIV for May was $39.3 million.

“Organic content, thanks to the connections those brands have in the industry, can make a difference,” said Bringé.

The reliability of celebrities
While Launchmetrics data revealed that influencers have the biggest grip on driving monetary value, compared to all other media channels, the reliability of celebrities to drive MIV cannot be disregarded. Celebrities made up a double-digit share of MIV for both YSL Beauty and Dior, at 21% and 18%, respectively. YSL Beauty’s best-performing post was with Rosé, a Korean-New Zealand singer who brought $1.93 million in MIV. Dior’s featured South Korean singer Jisoo, who brought the brand $3.49 million in MIV. YSL Beauty currently has actress Zoë Kravitz as its global brand ambassador, while Dior tapped Blackpink (whose real name is Kim Ji-soo) as its global ambassador in March 2021.

Bringé added that while celebrities can get away with focusing on a single platform, brands must adopt a multichannel approach, especially when it comes to leveraging influencers. They need a balanced mix of social media platforms, like YouTube, Instagram, Weibo, RED, Douyin and WeChat, to generate the most media impact value.