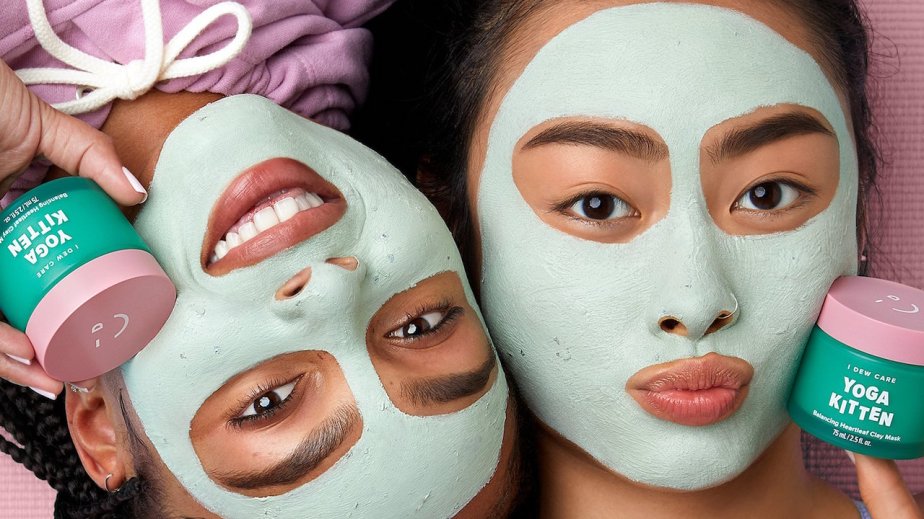 Beloved by skin-care aficionados worldwide, K-beauty brands have halted their global push in the wake of the coronavirus pandemic.

K-beauty companies had been expanding internationally in recent years, as hallyu [“Korean Wave”] culture has swept the globe and geopolitical crises have incentivized them to diversify their global portfolios. But these efforts are being put on hold as brands have had to grapple with the coronavirus outbreak first in China, one of their largest markets, and now in other regions where they have expanded.

“All of the discussions that we’ve been having with global partners have been postponed to 2021,” said Dino Ha, the founder and CEO of K-beauty company MBX, in respect to the company’s global expansion plans.

K-beauty’s home market has proven the most stable during this crisis; South Korea was one of the most successful countries to flatten the curve. Although President Donald Trump has stated that heightened quarantine efforts in the U.S. were at odds with business interests, K-beauty brands expect to be hit harder in the U.S. than South Korea.

Ha said that MBX has adjusted its forecast by 10%-20% as a result of the coronavirus. The company’s sales dropped to zero in China during the period when government regulations limited the number of employees allowed to be in a warehouse. MBX was not impacted as badly in South Korea, but the company is bracing for what’s to come in the U.S.

“I think, in terms of the U.S., we’re finding out as we speak,” said Ha, who predicted that the company’s U.S. sales forecast could decline by as much as 30%-40%. He predicted that the Ulta and Sephora closings would hit the brand, due to the fact that the majority of its sales had come from brick-and-mortar. Its brand Kaja was developed in partnership with Sephora, while I Dew Care is sold at Ulta.

Top Korean beauty conglomerate Amorepacific also said that it is too early to understand coronavirus’ impact on its global business. In the U.S., Amorepacific sells its portfolio brands Amorepacific, Laneige, Sulwhasoo, Innisfree, Mamonde, Primera and IOPE.

“We do expect a short-term impact on certain offline channels in regions in China and in travel retail. However, it is difficult for us to gauge the scope of impact as of now,” said Amorepacific U.S. president Jessica Hanson in an emailed statement. Amorepacific closed all 10 of its brick-and-mortar Innisfree stores in the U.S. on March 17, the same day as Sephora, where five of its brands are sold. These include Laneige, Innisfree and Primera, which have exclusive partnerships with Sephora.

Ramping up digital efforts, with a focus on e-commerce and digital marketing, is proving to be a temporary fix.

“Our sales have not been affected — we’ve actually seen a lift,” said Charlotte Cho, the co-founder and chief curator of K-beauty e-tailer Soko Glam. “We own and control our own online platform that does not rely on brick-and-mortar sales or partnerships with other retailers. We are still able to service and continue to build a relationship with our community without any negative impact to revenue.”

MBX is following suit. “All of our marketing strategy was shifted to digital-only and accelerated,” said Ha, who noted that MBX has been investing more in its TikTok content for portfolio brands including I Dew Care, I’m Meme, Nooni and Kaja. When the coronavirus crisis hit China, the company also ramped up its sales on Amazon in preparation for the virus to hit the U.S.

K-beauty has faced both geopolitical and public health crises in recent years, including the MERS outbreak in 2015, the U.S.-China trade war and the THAAD anti-missile system dispute in 2017 that nearly halved Chinese tourist numbers in South Korea. These crises have been a driving force in K-beauty’s globalization efforts.

The THAAD dispute especially informed K-beauty companies of difficult challenges, according to Ha. “If you don’t have a diversified portfolio [and] put all of your eggs in one basket, [then] things can go wrong,” he said.

In the current crisis, Asia is where K-beauty is seeing the light at the end of the tunnel, as China and South Korea have seen stores reopen and sales rebound.

“Asia is in its recovery mode,” said Ha. “In terms of sales and emotional sentiment, everything is back to 80% of where it used to be.”

Ha expects that rebound to continue “if there’s no second or third wave coming.”