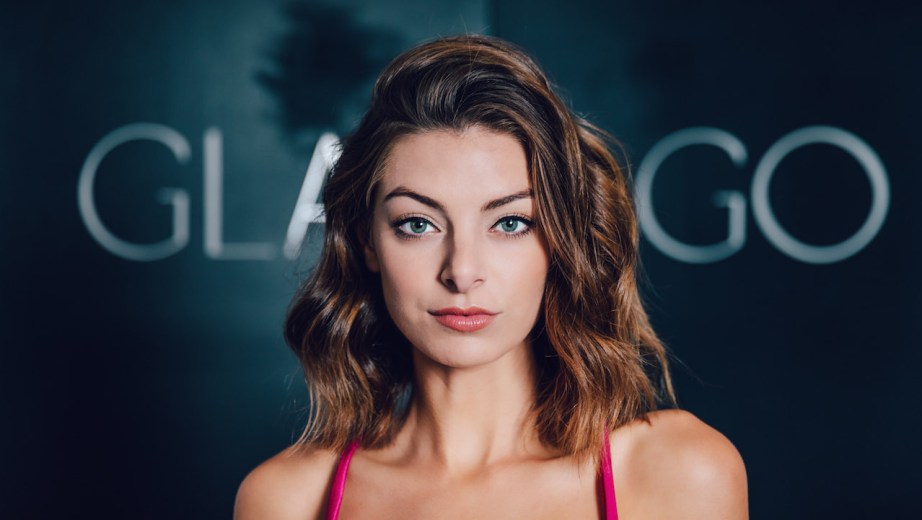 Blowout service company Glam+Go is entering an aggressive growth period in 2019 that encompasses more membership tiers, an enhanced social media strategy and a quarterly community event series, as the company seeks to diversify itself within a competitive styling marketplace.

In the past year, Glam+Go, which launched in 2015, expanded from seven to 14 locations in Miami, New York City and Los Angeles, and added Washington, D.C., as a market. It earned $1.5 million in revenue. The company expects to double that revenue this year using a similar playbook centered on expanding locations: It plans to expand from 14 to 30 locations by the end of 2019, and to 50 locations by 2020, with salons in new markets like Chicago, Boston and Austin.

“We are trying to figure out what this [growth] means for us, as we continue to evolve as a brand and add more value to customers and the business traveler,” said Erika Wasser, founder and CEO of Glam+Go. “Our value proposition doubled, and so now we are asking, ‘How do we follow that?’ in a way where our customer also feels the growth.”

Glam+Go faces stiff competition in a saturated blow-dry services market that reached the mainstream when Drybar debuted in 2010. It has since peaked, with more national entrants including Blo Blow Dry Bar and OneBlowDryBar, as well as smaller regional players. Blow-dry bars and salons made nearly $7 billion in service sales and $2 billion in retail sales in 2017, according to research from Professional Consultants & Resources. Drybar and Blo each account for 5 percent of market share in the sector.

Glam+Go carved out a niche by placing itself inside gyms, spas, co-working clubs and hotel spaces throughout NYC. Its first location was in Exhale Spa on the Upper East Side, and the company has since opened locations inside the Row NYC Hotel, the Equinox Sports Club in Midtown East and the Gansevoort Meatpacking Hotel, in addition to standalone locations in neighborhoods including Tribeca and Brookfield Place.

Glam+Go plans to add new membership options in order to further entice customers who are not financially prepared to commit to an unlimited membership yet desire regular services. (The company currently offers three memberships tiers: $225 per month for unlimited blowouts, $135 for unlimited express styling services performed on dry hair, and $79 a month for two blowouts a month and discounted pricing on additional services.) With approximately 500 members, the membership model represents approximately 45 percent of total revenue, and the business expects this to grow between 60 and 65 percent by the end of 2019 with its added offering.

The new membership tier, called “Glam+Go Weekly,” will offer four blowouts per month, allowing someone to receive one weekly blowout for approximately $150 a month. The brand is in the process of testing the new offering at all New York City locations. Wasser said there is a “huge disparity” between someone who wants to get blowouts all the time or just twice a month. The pricing for the unlimited blowouts tier, which makes up 40 percent of Glam+Go memberships, is also under review, as the company plans to increase the price in order to more fairly compensate employees.

“Society is becoming more conscious of not only how much something costs but also the substance behind why. It’s becoming more important that businesses are as conscious as individuals,” she said. “We want to understand how members are utilizing the services and keep it affordable, but we also have to stay in business.”

The social media presence of the company is also under a renovation, as Wasser wants to highlight more of the brand’s services across channels. Glam+Go’s Instagram, which has approximately 13,000 followers, has primarily showcased lifestyle content in the past — it now will post more before-and-after photos of clients’ hair and tap into unpaid partnerships with influencers who already solicit its services. Even Wasser’s own personal account, which has 1,200 followers, recently became public in a bid to use her presence to connect with other women and offer entrepreneurial encouragement and advice.

“It is a bit of personal brand building, but it’s intertwined with [the business’s own brand], because Glam+Go was built for and by women who want to live their best self,” she said.

Turning the company into a community space is also part of the business plan for 2019. Glam+Go will host quarterly gatherings, like panels, networking events and fireside chats with female entrepreneurs in its flagship locations in all markets. The first event is planned for March and will serve as a free opportunity for members and a ticketed event for the public. Rosé wine brand Fleurs de Prairie will serve as a partner throughout 2019 for events.

“The market is changing, and it’s giving us a huge opportunity right now,” she said. “People are looking for an alternative to the industry’s [larger companies] that cares a bit more about the customer and company culture. We want to be the place.”