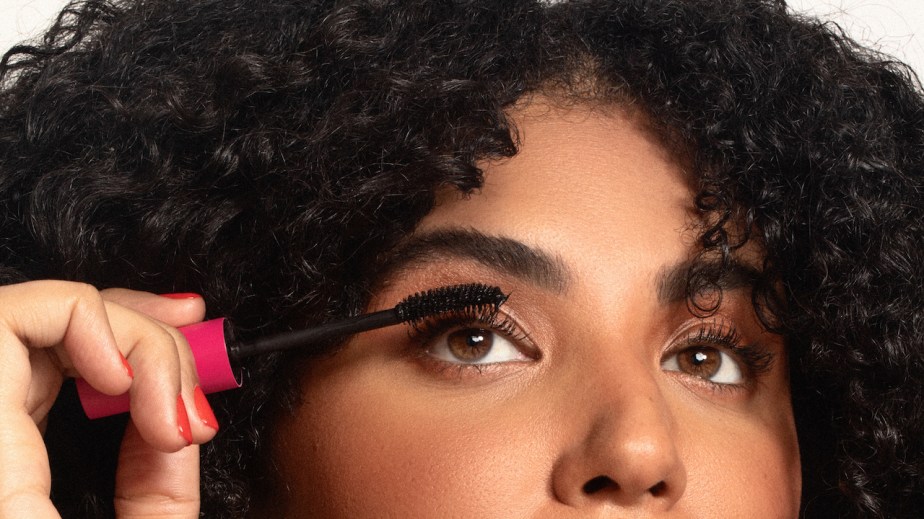 Marketers frequently stress the need to “surprise and delight” customers, but as the beauty industry becomes more crowded, finding ways to achieve this becomes much harder.

The clean cosmetics brand Kosas recognized this as a challenge when it sought to promote its new mascara, which debuted on Kosas.com, and at Sephora and Credo on Aug. 25. In the last 12 months, the clean mascara market has become incredibly crowded, as brands like Cake, Le Bouche Rouge and Westman Atelier have launched their own versions. Therefore, the Kosas team aimed to experiment and break through the noise, while also getting product directly into people’s hands and generating early reviews.

To accomplish this, Kosas partnered with subscription box company BoxyCharm to launch a mystery campaign, with the theme that BoxyCharm subscribers could act as an influencer for a day. It kicked off in early August when an email informed BoxyCharm’s over 1 million subscribers that they could win a chance to receive early access to a product, much in the way influencers do. After randomly selecting approximately 2,000 participants, from among the subscribers who signed up to win via email, BoxyCharm and Kosas sent out unbranded mascaras for people to test out and guess on Instagram which brand it was from. The intent was to gamify the experience for recipients, while also generating email leads and addresses for Kosas, and unbiased reviews of the product on BoxyCharm.com, said Adeline Leong, Kosas CMO. Neither BoxyCharm nor Kosas had tried anything like this before. Participants were not required to post or leave reviews, nor were special incentives offered to do so, but ultimately, there were over 500 mentions of the campaign (using the hashtag #boxymysterymascara) on Instagram Stories and over 300 in Instagram feed posts.

“What we were looking for with this partnership was how to partner with [another company] that can amplify our story and also has a mechanism by which they can get products into people’s hands,” said Leong.

Ultimately the campaign helped push the Kosas mascara at launch day to the No. 4 top-selling mascara at Sephora and top 10 that first week and No. 1 at Credo. The mascara also accounted for 20% of Kosas’ total sales during the first week after the launch. According to BoxyCharm and Tribe Dynamics data, the campaign generated $2 million in earned media value, with $46,000 generated from within BoxyCharm’s influencer network. Joe Martin, BoxyCharm CEO said this concept is something that BoxyCharm will adopt as an ongoing brand partnership strategy.

“The beauty industry is highly competitive now when it comes to influencers and capturing people’s attention,” said Martin. “In order to succeed, you need to be more creative; it’s no longer about giving products to an influencer. You have to have an organized strategy.”

Notably, Ipsy subscription box recently acquired BoxyCharm in late October for $500 million, according to Bloomberg. The two businesses under the new name BFA Industries have a combined base of 4.3 million subscribers and will achieve $1 billion in revenue this year; BFA Industries will go public in 2021, according to the two companies. Kosas meanwhile, has tripled its retail sales in 2020, said Leong, adding that Sephora makes up the majority of its retail sales.

Leong said that outside of the quantifiable results, two other reactions from BoxyCharm subscribers stood out. The first was seeing what brands people guessed the mascara was from, which included leading brands Too Faced and Tarte, which allowed Kosas to see what mascara brands consumers associate with quality. The second was the ongoing confusion around clean beauty and the need for education, as BoxyCharm subscribers would guess one brand in Instagram comments and others would reply to ask if that brand was clean or not.

“It pays off to do something different and take a risk. It’s definitely not for every brand to launch something unbranded and put dollars behind it,” said Leong, though she declined to state financial details of the partnership. “The notion of mystery boxes, lab samples and things like that have been out there for many years. It’s just a matter of how you execute it in a way that is exciting and fresh, and can get people out of their seat to wonder what’s coming next.”