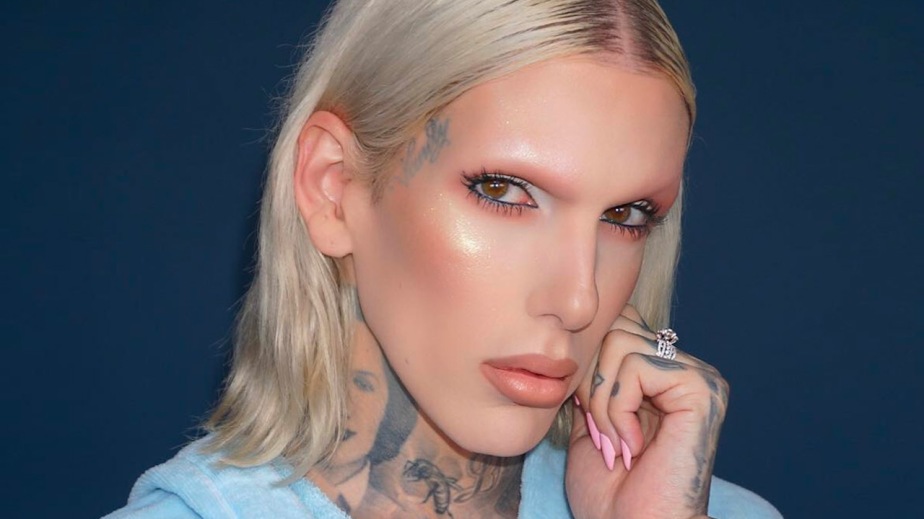 When Jeffree Star Cosmetics, the namesake makeup line from social media influencer Jeffree Star, expanded into Belgium and the Netherlands in Oct. 2018, it relied on predictive analytics to target customers in the region.

The brand worked with retail partner ICI Paris XL, a luxury cosmetic and perfume company, and its parent company A.S. Watson which also owns Superdrug in the U.K, to use data, statistical algorithms and machine learning techniques to create a personalized email campaign for customers. This campaign looked for shoppers who fit two criteria: Their data and past purchase behavior indicated they would likely buy Jeffree Star Cosmetics, plus they had already highly engaged with existing ICI Paris emails, text, social and direct mail communications.

These customers, which totaled over 300,000, received up to three emails between Oct. 7 and Nov. 7, 2018, which yielded an average open rate of 25 percent.  Following this, an average of 40 percent of email openers then visited the brand’s page on the ICI Paris website, and 70 percent of those people bought something from the brand.

“Using past [shopping purchase] behavior, the model can anticipate how shoppers are likely to behave,” said Nick Wickremesinghe, director of international buying for Europe at A.S. Watson Group. “We can determine if Jeffree Star Cosmetics [is a] brand that people may be interested in or want to buy.” A.S. Watson has also previously engaged in predictive analytics for other brand partners including Maybelline, and the retail group has ramped up its predictive analytic operations in the past 18 months, said Wickremesinghe.

Predictive analytics and the use of big data has become a popular tool for beauty brands and retailers alike. Dermstore has used predictive analytics, as has Sephora. For Jeffree Star Cosmetics, the purpose was to “extend [the] brand’s reach into Europe” (it is already distributed in France and the U.K) and have an “efficient” distribution platform, said Star in a statement.

About 70 percent of Jeffree Star Cosmetics customers are women under 26-years-old, said Wickremesinghe. The campaign specifically centered on consumers under 35. (ICI Paris’s average customer is women over 36-years-old.) The data included in the predictive modeling included age (which was sourced from the retailer’s customer relationship management platform), whether the customer had ever shopped the retailer for specific makeup trends and categories similar to those in Jeffree Star’s line, and where they had shopped (in-store or online). ICI Paris then cross-checked customers who made fitting makeup purchases against shoppers who had opted in to receive email communications from the retailer and were highly-engaged with the content, because those customers were more likely to be interested in shopping the brand. Each of the emails was personalized to include a relevant subject line, the customer’s name and a mention of his or her nearest store stocking the brand.

“[For] a fast-beauty brand like Jeffree Star Cosmetics, we launched the campaign ahead of the products going into a store because these younger, trend-hungry customers want to see a trend and be able to buy into straight away,” said Wickremesinghe.

Though predictive analytics is not a technology soothsayer (for example, predictive analytics cannot ensure that any purchase will occur), the Jeffree Star Cosmetics campaign had a higher than average engagement rate compared to other past campaigns. Wickremesinghe, however, declined to specify sales expectations, clarifying that it was difficult to compare the influencer brand to others in the space.