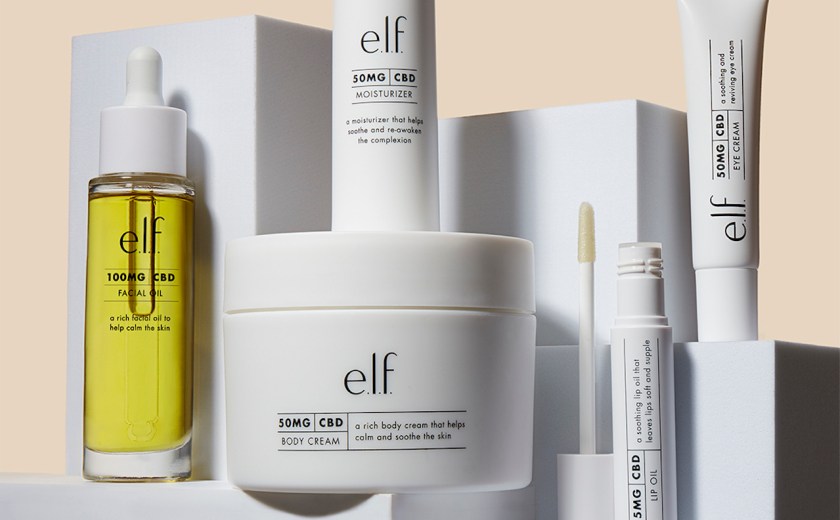 How E.l.f. Cosmetics is staying on the offensive

In an increasingly difficult beauty market, E.l.f. Cosmetics is staying on the offensive.

On Thursday, the company released full fiscal year and fourth quarter results, ending March 31, 2020, which saw net sales increase by 6% to $282.9 million and 13% to $74.7 million, respectively. Excluding contributions from E.l.f.’s retail stores, that have been permanently closed since February 2019, net sales increased 16%. Gross margin for the year increased to 64% from 61%.

“We had a terrific year and the fourth quarter was a continuation of that. It was our fifth consecutive quarter of sales growth,” said Tarang Amin, chairman and CEO. “We’re a top five beauty brand, and we grew the most market share in beauty FY20, up 50 basis points to 4.8%, according to Nielsen.”

The quarter was only impacted by coronavirus for about two weeks, but Amin feels reasonably confident heading into the rest of the year. The company has just over $46.2 million in cash on-hand, a decrease from a year ago, primarily due to acquisition of W3LL People in February. But it accessed $20 million of its $50 million revolving credit facility, said Amin, for a total of approximately $65 million in cash reserves.

“We feel strong financially, have not made any layoffs and are intent on keeping the team as is,” said Amin, who explained the company has reduced merchandising costs and is tightly managing inventory, as well as accounts receivable. According to Amin, the company saved $15 million from what it was originally planning to spend in the first half of 2020.

Still, that doesn’t safeguard E.l.f. from the changes in customer sentiment.

“Covid [19] has impacted consumer behavior, the entire [beauty] category is down, and we are not immune to that. For the four weeks that ended April 18, the color cosmetics category was down 38%, and we were down 30%, but we are able to build our market share,” said Amin. “What we are really focused on now is relative performance, so that we can pop out of this situation better and faster than others.”

To offset makeup’s downturn, E.l.f. has continued to innovate in skin care, namely with a cannabis sativa line exclusively at Target and a full spectrum CBD line, as well. “Consumers have a need for wellness, and these launches did better than I initially expected. There continues to be an interest in clean products, and that’s where W3LL People can grow,” said Amin. W3LL People’s positioning within clean is affordable, making it a fit for E.l.f., and is sold in Target, Credo and Ulta.com. On the whole, Amin also noted E.l.f’s skin care business was up 27% for the fiscal year. Additionally, its Poreless Putty Primer, a makeup product, has continued to hold its No. 1 primer and face product slots in the beauty category, according to Nielsen.

But E.l.f. isn’t moving away from product innovation in color cosmetics at this time, Amin said, explaining that the company’s Bite-Sized eyeshadows and Liquid Glitter eyeshadows have been a bright spot. Both retail for just $3 and $5, respectively. Meanwhile, E.l.f.’s online sales are up triple digits; Ulta and Walmart, for their part, also see the brand’s productivity and have plans to expand space for E.l.f. in a subset of stores.

“We can really benefit from creating things that only used to exist in prestige,” said Amin. “In boom economies, you can trade up to prestige, but when people are uncertain value plays a much higher role.”