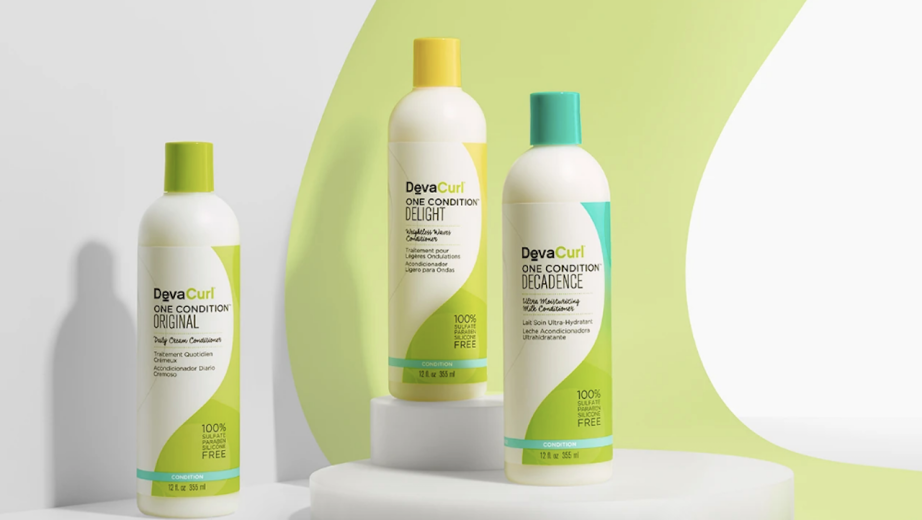 When hair-care brand DevaCurl started to grow its direct-to-consumer e-commerce business, it realized it had a problem: keeping its fulfillment capabilities in line with digital sales.

The 25-year-old curly-hair brand is largely sold through wholesale channels like Sephora and Ulta but has been ramping up its marketing efforts for its e-commerce site. However, its fulfillment and distribution center could not keep up with the incoming online orders, said Ken O’Grady, DevaCurl senior director of fulfillment. The brand opted to switch over both its e-commerce and wholesale fulfillment to Dotcom Distribution, beginning with e-commerce in September 2018 and wholesale in January 2019, to make sure that e-commerce was prioritized for the holiday season.

Neither company would disclose what volume of e-commerce shipment was occurring at that time, but they were able to efficiently scale orders by approximately 25% in 2018; the same growth projections are expected for 2019.

“Wholesale is a totally different animal than e-commerce,” said O’Grady. “Once we started receiving three or four-unit [orders], and doing more promotional tactics with the website is when we started to realize [our fulfillment partner] couldn’t handle that.”

The biggest difference between wholesale and e-commerce fulfillment is that they are opposite from one another, from a logistics perspective. Wholesale depends on a high number of individual products but in a small number of boxes, while e-commerce orders are typically a low number of units but with more individual boxes.

When Dotcom first began working with DevaCurl it assembled a team including its vp of operations and an industrial engineer to understand DevaCurl’s needs and provide insight for optimization. For example, DevaCurl offers over 600 products, and orders are shipped in branded boxes with its own signature bubble wrap and product inserts. Because these extras add up to a lot of assembly time, Dotcom focused on the brand’s best-selling items so that they could be easily available to its workers to increase speed. DevaCurl has an average order of four products, but Dotcom informed DevaCurl that its existing shipping boxes were too big for their products and that if they scaled them down in size, they could reduce the risk of additional charges, said Maria Haggerty, Dotcom Distribution CEO.

Dotcom Distribution’s “sweet spot” is between 500 and 10,000 orders a day, but that there were exceptions to this: it previously worked with Birchbox and helped it scale from 40,000 orders a month to 1 million, she said.

DevaCurl also provided order forecasts to Dotcom, allowing the company to prepare for an expected volume of orders and predict with a certain level of accuracy how well it could keep up with the pace of shipments. For example, if DevaCurl expected 100 orders a day in its forecast and that estimate was 85% accurate, then Dotcom could make sure it had enough people and equipment available to guarantee that 99% of those orders would be shipped if they were received by 2 p.m., said Haggerty.

Since the partnership kicked off, Dotcom has also been tasked with handling DevaCurl’s international wholesale shipments. Wholesale still accounts for the majority of DevaCurl’s business, according to O’Grady. The brand has seen significant growth in the Brazilian market and is expected to account for 15% of its business by the end of 2019; it is targeting a European expansion next.