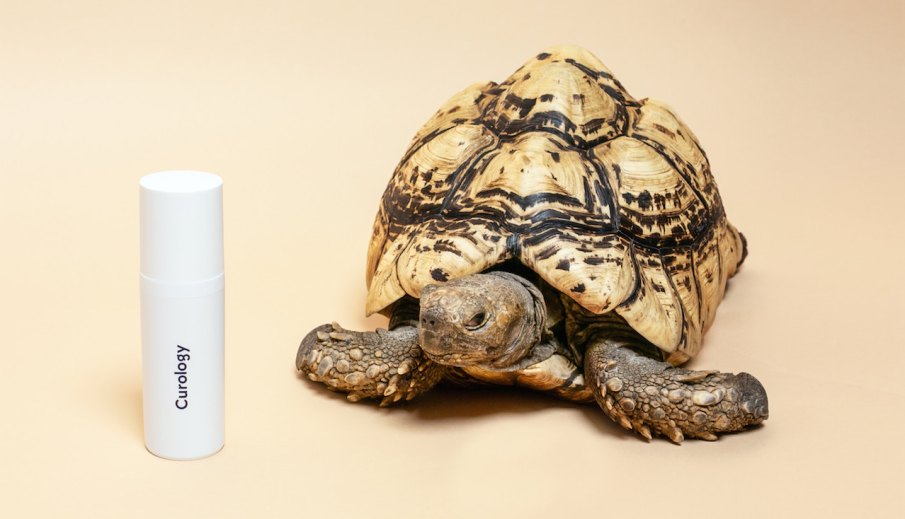 When dermatology-focused telemedicine company Curology wanted to find a new way to reach potential customers, it did not turn to television or digital ads. Instead, it turned to a stock photo site.

Curology ran a 12-week paid photo campaign in April where approximately 100 photos that included Curology products were placed and promoted on the free photo site Unsplash. Photos were eventually downloaded 148,000 times and viewed 57 million times on the Unsplash site, and they were used in publications like Cosmopolitan.com and Buzzfeed.com. The intent for Curology was to try a more subliminal advertising method versus something obvious or “in-your-face,” according to Fabian Seelbach, Curology CMO.

“It’s about showcasing Curology in a variety of lifestyle situations,” he said. “We invest a lot into influencers via sampling, and this was viewed as another way of getting the Curology brand out there in an organic way.”

The photos that Curology used already existed in its content inventory, Seelbach said. They included photos of products in a bathroom, products in a gym bag and products positioned next to someone doing an activity like shopping or washing their hands. Working with Unsplash, Curology images were assigned targeted keywords, which varied depending on the image. For example, a picture of a bottle of Curology next to a turtle had the keywords “turtle,” “animal images” and “reptile.”

But Unsplash’s team also found whitespaces in its library where Curology images could fit via more advanced keywords, said Stephanie Liverani, Unsplash co-founder, chief of community and head of partnerships. For example, Curology had diverse models in several of its photos, so the team added keywords such as “self-empowerment,” “confidence,” “love” and “diversity,” which were popular searches that Unsplash lacked in its existing assortment. Both animal-tagged and diversity-tagged images were the best performing types of photos, said Liverani.

Kantar Research surveyed 300 Unsplash users before and after the campaign to determine if they knew the brand, if they cared about skin care and if they wanted to purchase from the brand. Users were 73% female, earned more than $75,000 on average and were between 25 and 44 years old, according the campaign case study. The survey found the campaign changed the perception of Curology as a brand and product, increasing subscription intent by 26% and boosting brand awareness by 23%. However, Curology could not determine with any certainty how much this campaign directly attributed to new customer acquisitions, since the photos were downloaded thousands of times but seen by several million.

“The negative feeling people have around advertising is actually reversed, because they feel they are getting [a photo] in return that they need,” said Liverani. “It doesn’t feel like the brand is injecting something into your social feed, but it’s instead giving the community a quality creative asset.”