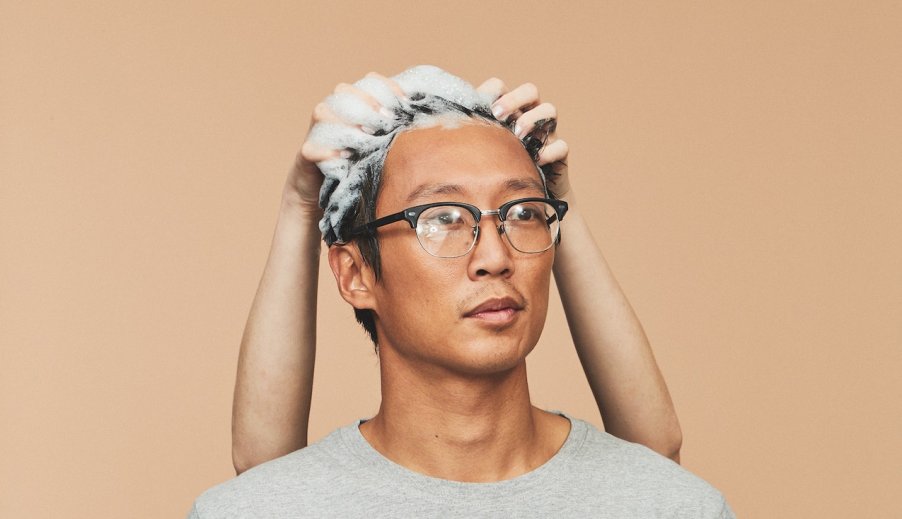 Hims Inc., the telemedicine and personal care startup, has filed to go public through a merger with blank-check company Oaktree Acquisitions Corp.

Oaktree Acquisitions Corp. is a special purpose acquisition company (SPAC), which is an investment vehicle established for the purpose of going public as a shell company with no business operations but the intention of reverse-acquiring or merging with another company. The merged company uses the proceeds from the SPAC’s initial public offering. According to the two companies, this deal is valued at $1.6 billion, with the startup taking in $330 million in new cash after closing. Following the merger, Oaktree Acquisitions Corp. will rebrand to Hims & Hers Inc., and Andrew Dudum, co-founder and CEO of Hims Inc., will stay on as chief executive of the new business. The use of a SPAC is unusual in the personal care business, but not as unusual for startups as SPACs have become popular in 2020 as a means of bypassing market volatility. There have been 120 SPACs in 2020, including Playboy Enterprises Inc. and DraftKings betting website, compared to 59 in 2019 and 46 in 2018, according to SPACInsider.com.

“A SPAC was absolutely the right way to come to public markets because it allows us to grow and accelerate [our business]. The fact that we’ve been able to be streamlined, efficient and without a protracted, drawn-out process that is the traditional IPO has just been enormously helpful in keeping the team focused [on the business],” said Hilary Coles, co-founder and vp of product of Hims & Hers. Recently, Hims & Hers launched Covid-19 test kits, therapy services and Spanish-language services, all in 2020.

Hims has raised $197 in venture capital, with a valuation of $1 billion. According to Hims Inc. finances, the business earned $83 million in 2019 revenue, with an anticipated growth of 60% to $138 million in 2020. Gross margins are 71%, and 91% of its business is from subscriptions. As of the second quarter, its customer acquisition costs are $110 per person, and the lifetime value of a customer over a one-year basis is $205 and a three-year basis is $325. Hims & Hers currently offers sexual dysfunction, hair loss, dermatology, and anxiety and depression services. It plans to expand to sleep, fertility, diabetes and cholesterol, said Coles, but she did not provide a timeline. As of June 2020, Hims & Hers had approximately 260,000 subscriptions.

Traditionally, companies going public can file for an IPO or a direct listing, and the former is a long, arduous and expensive road. It involves, in part, working with a financial firm as an underwriter and embarking on a “roadshow” for months in which the IPO price could fluctuate. Meanwhile, direct listing allows a company to sell shares directly to the public, rather than working with financial institutions and their own clients. The advantage of a SPAC allows a company to bypass a fluctuating IPO price, while also allowing it to offer new shares to raise new capital, unlike direct listings. Due to the pandemic, the stock market has been particularly erratic in 2020.

At the same-time, SPAC’s have a somewhat sordid history, despite gaining renewed favor and attention this year. In the 1980s, SPACs were often associated with penny-stock frauds, although laws and regulations were implemented over the 1990s which cleaned up the SPAC reputation. Investors are able to recoup their investment prior to an acquisition or merger completion if they do not like the merger target, as well as recoup money should an acquisition not take place after a certain period of time (typically two years).

Another criticism of SPACs is that by avoiding an IPO roadshow, a company can avoid a volatile IPO price due to scrutiny of its business rather than an erratic stock market. Other startups like Casper mattresses and WeWork both faced severe scrutiny during their IPO roadshows, and in the case of WeWork, it abandoned plans to go public. While not related to finances, Hims & Hers has faced scrutiny over its choice to sell the controversial female dysfunction medicine called filbanserin and its marketing of anti-anxiety pills (for which the brand apologized in an Instagram post). Hims has also been scrutinized for operating in legal gray areas with prescriptions.

In the four-day stock trading period leading up to the merger news on Thursday, Oaktree Acquisitions Corp. saw its stock price increase from $10.85 to $11.75, a bump of approximately 8.1%. During the trading day of the merger news, the stock has declined by 8.4% suggesting the reception by investors is “lukewarm” said Nick Clayton, a writer at SPACInsider.com.

“SPACs have been investing in a lot of different ways that are kind of targeting what millennials are going to be spending money on in the future,” said Clayton. “I would not be surprised if there’s another [beauty or personal care] deal similar to this before the end of the year.”