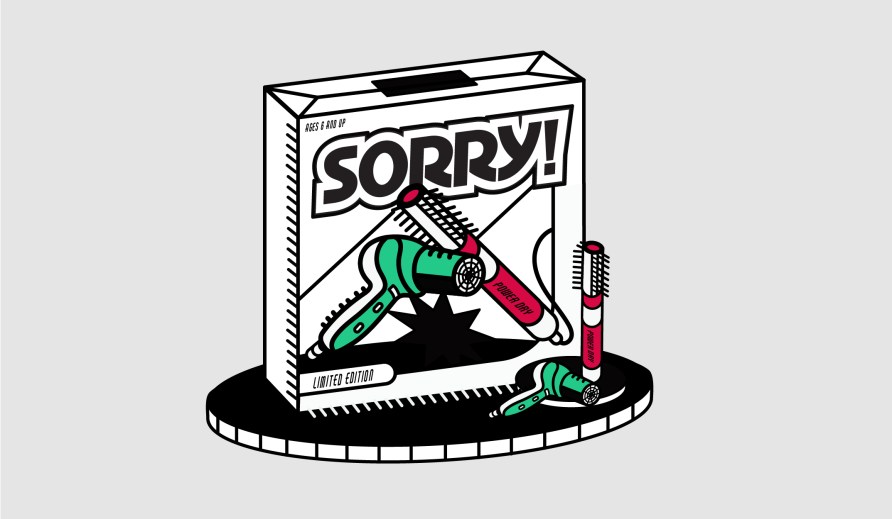 Goodbye to blowouts: The U.S. market for hair tools and appliances declined in 2020

This story is part of Endgames, a Digiday Media editorial package focused on what’s next, what’s coming, and what’s being phased out in the industries we cover. Access the rest of our Endgames coverage here; to read Digiday’s Endgames coverage, click here; Modern Retail’s coverage is available here.

With commuting to the office and going out both #canceled, the blow dryer saw significantly less action this year.

According to Kline Group, the U.S. market for hair tools and appliances in general declined by 1% in 2020, brought down by a slump in blow dryer purchases. The hot tools category is not expected to return to normal until 2023, when it is projected to reach 2% growth. U.S. salon bookings declined by 60% nationwide in the spring, according to SafeGraph.

“The professional channel was hit especially hard with temporary closures of salons and beauty supply stores,” said Alyssa Behrendt, a research analyst for Kline’s consumer products practice. Retail was “the saving grace for the hair tools and appliances market.”

“We opened up more products to the consumer” that had been exclusively B2B, said Lisa Marie Garcia, president of innovation for Farouk Systems, the parent company for Chi hair tools.

“At the beginning of the epidemic, we had lost 98% or 100% of our business, but we were able to make it up” with the pivot to consumer-facing marketing, said Farouk Systems chairman Farouk Shami. He said the company’s DTC e-commerce sales grew by 600% from April to August, and is now growing at 200% per month.

“There are a lot of people who would normally go and get professional weekly blowouts” before the pandemic, said Sandra Lup, lead design engineer at Dyson. The brand has seen new purchases by “people who wouldn’t normally style their hair themselves at home.”

“We’re seeing a lot of air drying and using tools in different ways,” said Mary Burns, the CMO of Rusk parent company Beauty Quest Group, which relied on professional for 80% of its pre-pandemic business. “Instead of blowing out your hair, it’s air drying and then using tools for touchups.” The company is seeing “double-digit” growth in consumer-facing Amazon sales.

The hot air brush has replaced blow dryers during quarantine. Revlon’s Pro Collection Salon One Step Hair Dryer went viral on TikTok in May, spurring demand in the category. The brush has been so popular this year that Amazon named it as one of three main highlights for Black Friday best sellers.

Dyson and Conair have also seen growing hot air brush sales. Robin Linsley, a Conair vp of marketing, noted, “There was a decline in blow dryer [sales],” citing the impact of the pandemic and the rise of the hot air brushes.

Cordless tools startup Lunata Beauty will introduce a hot brush in 2021. The brand has seen a 30% increase in revenue from 2019-2020 after securing distribution deals with Kohl’s and Costco. It secured $3 million in Series A funding just before Black Friday.

“The minute we got the money in the bank, we started discussing with our engineers” its next product launches, said Lunata‘s co-founder Stacey Boguslavskaya.

The trend also ties into what Burns described as a move “away from styled hair to much more authentic looks.”