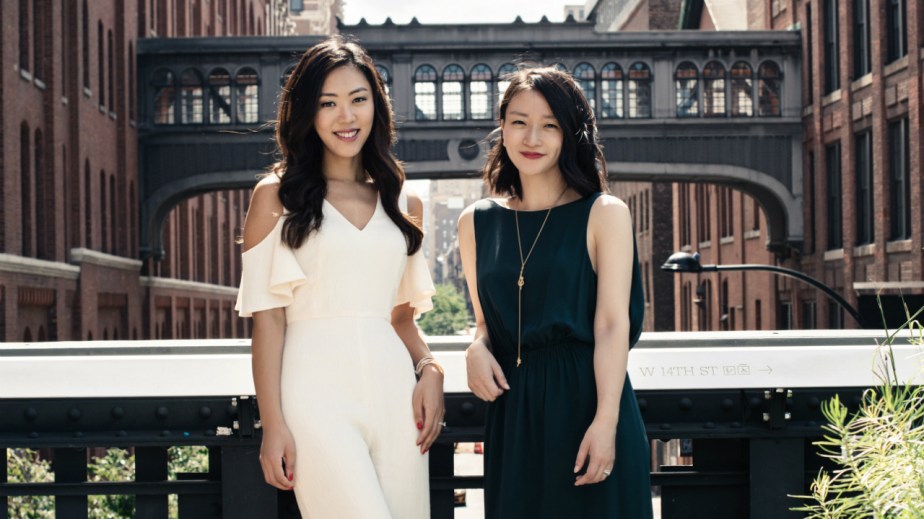 As both indie and large beauty companies reckon with their diversity shortcomings, the demand for further transparency from customers has become apparent.

Glow Recipe shared a five-pronged plan for becoming more diverse and supporting the Black-owned beauty community, in a post on its Glow Edit blog on June 15. Recently, the brand declined to participate in the Pull Up For Change movement on social media, explaining in a June 5 Instagram post that it was at the request of employees and was met with some criticism from followers. But to still spur conversations around internal and external diversity, Glow Recipe plans to make internships accessible to Black students by recruiting at historically Black colleges and universities, offer mentoring to students and Black-owned beauty businesses, expand the brand’s network of social media content creators and writers and introduce dedicated days for diversity training.

“These initiatives speak to the areas we want to improve,” said Christine Chang, Glow Recipe co-founder. “As a small team and brand, we have always been cognizant of being [diverse]. But with these initiatives, we can take it further, in terms of hiring, supporting the Black community and mentoring students.”

Glow Recipe also started two different mentor programs, one aimed at Black students and the other for smaller Black-owned beauty brands. Glow Recipe has received over 200 submissions across the two, thus far, and will work with five students and three brands for at least three months. Students are paired with employees based on their interests, such as marketing or creative design. Employees can opt-in as a mentor, and the majority of Glow Recipe’s 20-person team has volunteered, said Sarah Lee, Glow Recipe co-founder. Glow Recipe, was founded in 2014, and hit $30 million in retail sales in 2018; it transitioned from a K-Beauty retailer to a standalone brand last year.

Typically, the brand does not pay for influencer partnerships, instead opting for compensation through free products. So far in 2020, Glow Recipe has only had one paid Instagram partnership, with aesthetician Jade Marie for the promotion of the brand’s toner product in May. Since the beginning of the year, Glow Recipe has worked with 100 people from its fan Instagram community called Glow Gang by sending them free products before launch. Chang said she’s uncertain of the exact demographic breakdown of those people, but that she felt it was diverse.

“[Using Glow Gang members] has been an ongoing [initiative] since January, but we’re making this more official and an announcement so that we can be held accountable,” she said.

Chang and Lee both said they have not established internal quantifiable goals for their diversity initiatives, and instead are expecting their new programs to drive the brand’s efforts holistically. Lee added that a new diversity-advisory board will be instrumental in helping make these efforts reality. The committee will be made up of up to seven external people from the beauty, health and wellness industries. The board will meet quarterly, at first, and board members will be compensated and also weigh in on upcoming product launches and campaigns, said Chang.

Glow Recipe held its first diversity education day on June 12, led by Kellie Wagner, a tech veteran and speaker, and the founder of Collective, a diversity, equity and inclusion consulting company. The brand plans to hold another diversity day within the third quarter.

“We want to do more,” said Lee. “There’s always room for improvement, and we’ll make sure diversity and inclusion are more top of mind even more than before.”