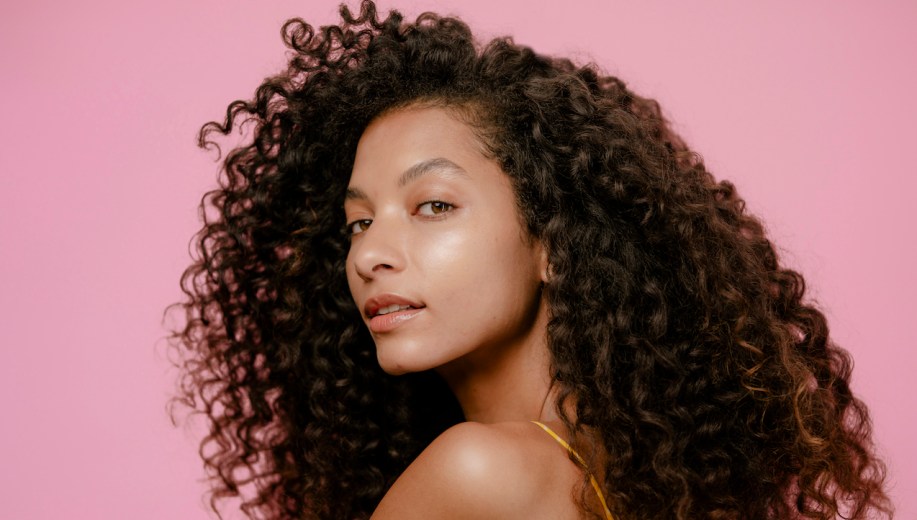 As K-beauty brand Glow Recipe makes its transition from a multi-brand e-commerce site to a pure private-label company with six products, it is using editorial videos to tell the story that less is more.

In July, Glow Recipe released Glowipedia 2.0, a permanent magazine-style lookbook on its website, GlowRecipe.com, focused on the “glass skin” and “cloudless skin” trends and how to use its products to achieve each look. It offers tips from celebrity makeup artist Nina Park featuring Glow Recipe’s six products and currently features three video tutorials.

“The realization that makeup only looks great if your skin is great is very evident in the market,” said Christine Chang, Glow Recipe co-founder. “Glowipedia is part of that mission, and we are thinking about new and different ways to approach that versus long and serious blog posts. How can we make skin care fun and [convince] people to try and experiment?”

As a K-beauty retailer, 4-year-old Glow Recipe began offering its own private-label brand exclusively with all Sephora stores in May 2017, before also expanding to all Sephora Canada doors. Since then, it has launched a diffusion brand called Sweet Chef exclusively at Target and expanded to 400 Douglas stores in Germany and 100 Mecca locations in Australia and New Zealand. The brand recorded $30 million in retail sales in 2018, and this month, it closed its multi-brand business to focus on its eponymous line with a goal of reaching $100 million in sales by 2022, according to Business of Fashion.

Glow Recipe launched a version of Glowipedia in 2018, but 2.0 is its first under the new business direction. While the first iteration featured both Glow Recipe and third-party brands, 2.0 only features Glow Recipe’s assortment. The glass skin-focused videos are to support the brand’s latest product, the Pineapple-C Brightening Serum that launched in April. At the bottom of the Glowipedia page, there are two product kits for sale — one intended for those looking to get the cloudless skin look (four products are included) and one for recreating the glass skin look (with six products).

As the company has reduced its inventory to only a handful of products (at its peak, it offered more than 30 brands), it’s dedicating both stories and videos on both Glowipedia and its blog — The Glow Edit, which also lives on GlowRecipe.com — to showing customers they can achieve multiple beauty looks with fewer products.

“It’s all about giving options versus telling customers what to do. Even if you have a fewer number of products [to use], you can still personalize your look,” said Sarah Lee, Glow Recipe co-founder.

K-beauty continues to be big business in the U.S., and many of its major purveyors are rejiggering their businesses to focus on their own products. Memebox, Peach & Lily and Soko Glam have all launched their own private-label businesses since 2018.

Although Glow Recipe declined to share its website traffic, its social channels have grown substantially over the past few months. In the last 12 months, the brand’s Instagram following has increased by about 102% to 414,000 followers, and since the brand announced its business transition in June, its following has increased by approximately 11%. Additionally, since January, its YouTube subscribers have increased by 17% to 62,973, and its IGTV channel has seen over 1.5 million views.

Presently, Glow Recipe features blog posts from the Glow Edit and snippets from Glowipedia several times a week on both its Instagram feed and Stories. Some Instagram posts, because they are educational, have longer captions, and the brand ultimately wants to drive people to its website. Videos in their Instagram feed will lead people to their IGTV, which will then funnel people through to their website, said Lee.

“For content, we wanted to make sure The Glow Edit speaks to all the aspects of skin care we are passionate about, like our philosophy about the education of K-beauty,” she said. “The Glowipedia approach is infused in different types of content. We are trying to think from a customer standpoint, rather than a brand standpoint.”