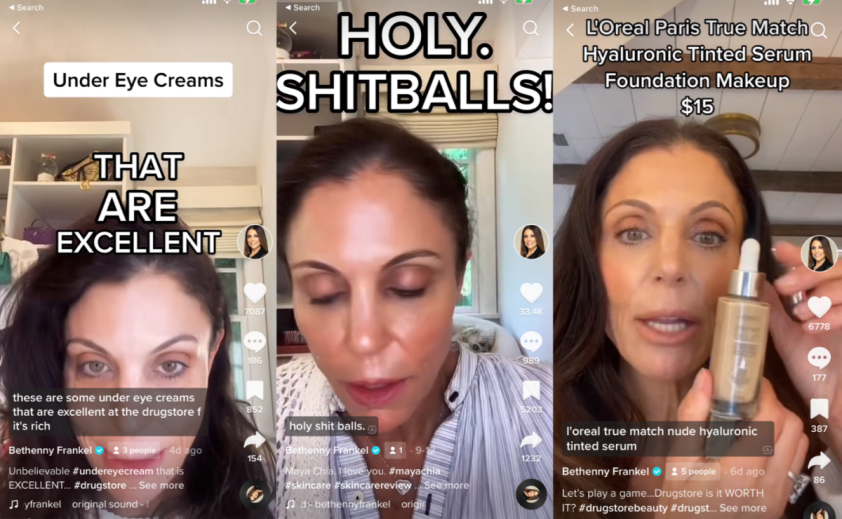 Bethenny Frankel is as surprised that she became an overnight TikTok beauty influencer as you are. And she swears that social media is not her forté. “I’m historically terrible at it,” she said.

And yet, since April, when Frankel started posting about makeup, she has amassed nearly 1 million followers on the app, mostly by talking about makeup. Frankel’s first post on TikTok dates back to 2020, and features her dancing with her daughter — true to the app’s origins. In April, however, she started posting a series called “Glam or Sham,” in which she compares high- and low-end makeup products, doles out her unfiltered honest opinion on what’s worth the splurge, and names her favorite drugstore finds.

Frankel was drawn to #BeautyTok because of “the glow,” she said on a recent Zoom. ” It was me watching TikTok and seeing … the glow. [TikTokers would say,] ‘Can you look at that? Do you see that?’ And I’d be like, ‘Yes,’ and I’d think, ‘I want to buy that.'”

It’s a relatable story. The difference is that Frankel, in addition to the platform she already had from her existing “Real Housewives” fame, had the ability to go to her local CVS and spend $250 a week as she took her growing fanbase through the products she deemed worthy or not. Frankel is the CEO and founder of the Skinnygirl brand and also has a podcast, Just B with Bethenny.

“My only New Year’s resolution was [that] I’d like to learn how to do my own makeup,” Frankel said, noting that her goal has been realized. But she had a lot of questions in the process, and TikTok proved a valuable resource. Thanks to the platform, she now knows the difference between bronzer and contour, she said. Still, a few months ago, as she started to compare the Chanel and Giorgio Armani formulas in her drawer with the CoverGirl and Maybelline purchases she was making at the drugstore, she wondered, “Is there really a difference in these two products, like in the functionality for a regular woman?” she said.

“You know, I’m not a supermodel spending 19 hours in Alaska on a shoot wearing a fur coat,” she said. “Like, we’re just going to drop-off and pick-up, and we don’t want to look like a wreck,” she said.

The videos became popular, nearly immediately. “It became this format, this vehicle for me,” she said. “And I found it to be therapeutic and educational.”

If success on TikTok is based on how much someone actually gets their followers to purchase the products they talk about, then Frankel’s doing something right, she said.

“Makeup artists are all watching my stuff,” she said, noting that if they’re getting sent products from Hermès and Chanel, they’re out of the loop on drugstore finds. “The wedding makeup artists around the country, the people at the counters and the people at the stores are [watching, too]. They don’t have all the money in the world, and they’re not getting sent everything. So they’re like, ‘Bethenny says it’s fine [to get this] at the drugstore; I don’t have to feel bad when I put Milani or the Wet N Wild on my client. They need someone to weed through the garbage and spend the money to weed through both the garbage and the good [products]”

She added, “People are saying, ‘Not me going to the drugstore again.’ And I go into Ulta or wherever, the [workers] say that people come in with lists [of what I’ve recommended]. So now the stores know [what I’m doing], and the brands are watching.”

And, of course, with TikTok success comes brands’ influencer opportunities. Frankel isn’t exactly in the TikTok game to make ends meet, though, she said, she is comfortable doing brand partnerships when she has already spoken about a brand. “I know my shit. So people trust me on all sides, from the makeup artists to the moms to the brand.s”

Skeptics on TikTok assumed Frankel was planning to launch a brand — she had previously released some beauty products under the brand Skinnygirl Beauty, at Walmart, in 2012. But, she said, she is not interested in re-joining the small army of celebrity-founded brands. “I am not launching a beauty line. That’s because I don’t think there’s room for me, and I don’t think it’s necessary,” she said emphatically. Of the oversaturated beauty market, she said, “Everybody’s doing everything.”

TikTok is obsessed with skin cycling — so here’s the scoop from its creator, Dr. Whitney Bowe

The hashtag #skincycling has nearly 85 million views on TikTok. ICYMI: Skin cycling, created by Dr. Whitney Bowe, is a skin-care philosophy that provides a framework for what ingredients to use and when. Devotees cycle through active ingredients like exfoliating acids and retinol, while also giving the skin nights off to recover. To get the full story, Glossy Pop spoke to Dr. Bowe herself.

What is skin cycling?

“Skin cycling is a streamlined evening skin-care routine, with skin barrier optimization in mind. It resonates with so many people because it works, it’s intuitive, and it makes sense. It takes a ‘less is more’ approach, [centered on] being thoughtful and deliberate about your skin-care routine. Skin cycling encourages people to use fewer products in a strategic way to complement one another, rather than add more products on top of one another.

Your muscles need recovery days and your mind needs recovery days, so it makes sense that your skin also benefits from recovery days. Think about it: If you’re trying to build strength in a particular muscle group, say your leg muscles, you don’t just load those muscles every single day with heavy weights. That leads to injury, not strength. You may focus on your upper body one day and your lower body the next, deliberately building in time for those muscle fibers to repair and grow stronger between sessions. Or think about your work week and how valuable it is to take a little downtime to decompress over the weekend so you can hit the ground running again on Monday. The same holds true for your skin.”

When did the concept start to take off on TikTok?

“I started sharing skin cycling with my patients in my office years ago and then started sharing videos on social media over a year ago, in April 2021. It began with a cult following of people who were experiencing game-changing results in their skin. Over the past year, I shared videos about exfoliation night, retinoid night and recovery night, showing the different products I was using for each night of the cycle. Then, at the end of August, one video [in which a creator describes being told her skin looks like an Instagram filter] garnered over 10 million views.

I started seeing incredible traction on all of my skin-cycling videos. More creators started sharing their skin-cycling journeys, not only in English, but also people from all around the world [speaking] in so many different languages!”

Have there been any response posts you were most excited to see?

“The response to skin cycling from my colleagues has been so positive and supportive. For example, I love this video by Dr. Lindsey Zubritsky, aka @dermguru. And members of my team at Dr. Whitney Bowe Beauty were over the moon to see stories about skin cycling by one of their favorite influencers, Myriam Sandler of @mothercould (1.2 million Instagram followers). Our text threads and emails were blowing up.”

Below, shop some of Dr. Bowe’s favorites for each step of the cycle: 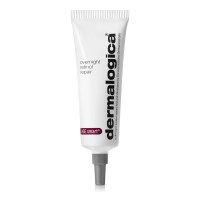 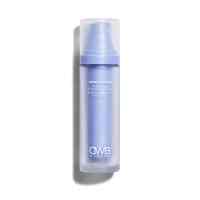 The biggest trend of the moment is trends