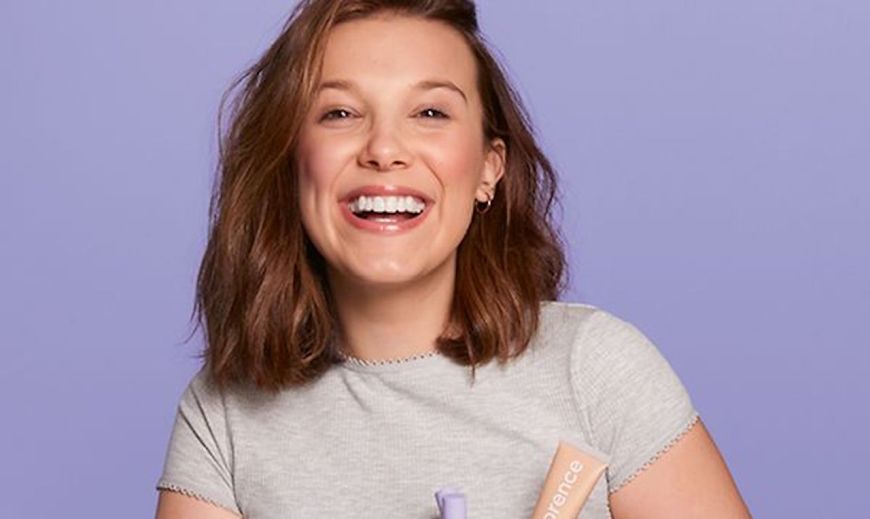 Gen-Z brand Florence by Mills is reportedly for sale

The skin-care and makeup brand just launched in August 2019, in partnership with Beach House Group, the incubator that spun out Tracee Ellis Ross’ Pattern Beauty and Moon oral care. According to several sources familiar with the deal, other brand incubators have looked to buy Beach House Group out of its share of Florence by Mills, as have private equity firms — an Atlanta-based firm is in final talks. Reportedly, Florence by Mills will be moving forward with the latter option. Those familiar with the deal said current Florence by Mills president Paula Pontes will be leaving her role at Beach House to run the new standalone entity.

Through a Beach House Group spokesperson, PJ Brice, the CEO of Beach House, said “there is definitely no deal confirmed at this time.” In August, Beach House Group raised Series A funding from Monogram Capital Partners. WWD said the incubator had surpassed its $100 million sales goal, and that since the start of the pandemic, its direct-to-consumer business has grown more than 300%. Beach House Group had been fast and furious with its brand launches this past year, but it appears that Florence by Mills needs more attention from its operators with the number of celebrity and influencer brands launching at today’s breakneck pace.

While Florence by Mills has been a runaway success for Ulta — chief merchandising officer Monica Arnaudo highlighted the brand as the future of Gen-Z at the Glossy Beauty and Wellness Forum last week — it has had its hiccups. Fans called out a launch tutorial as “fake,” and founder Shaun Neff told Glossy last year that supply of seven products that was supposed to last six months sold out in two weeks, demonstrating both its success and inventory issues. The launch assortment included 14 items; it now includes 29.

Brown’s personal PR team was not available for comment.