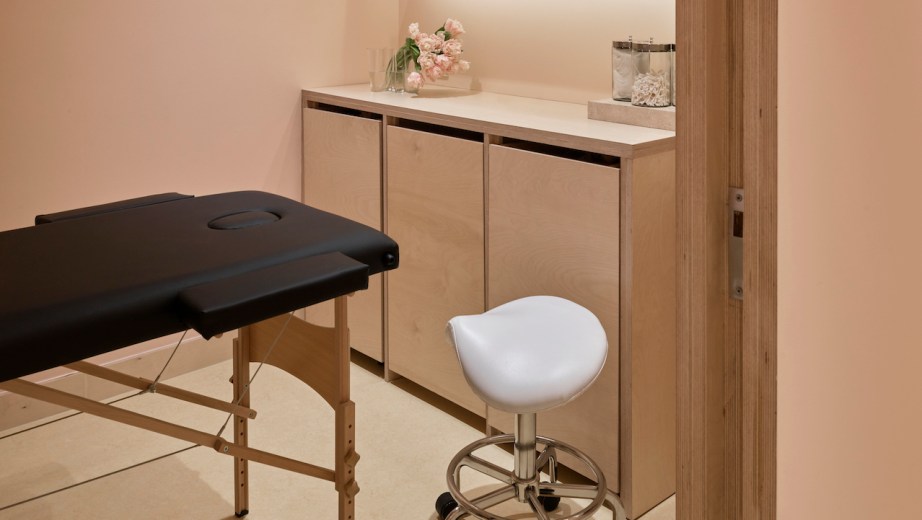 After nearly half a year of closures due to the Covid-19 pandemic and a public campaign coordinated by industry professionals, estheticians are finally allowed to return to work in New York.

The New York State Department of Health issued new Interim Guidance for Personal Care Services on September 3, stating that for  “personal care services that may require customers to remove face coverings,” including facials, waxing and makeup application, employees performing the services must test negative for Covid-19 and wear both a face covering and face shield. “You can now perform these services,” said an announcement by the New York State Association of Salon & Spa Professionals, which had been working with a law firm and a group of New York studios to campaign for the reopening.

Prior to the new guidance, New York was one of the U.S. states that had not allowed cosmetic facial services to resume in non-medical facilities, a policy that studios including Heyday, Rescue Spa, Glowbar, SB Skin, Georgia Louise and Sophie Pavitt campaigned online to change. As estheticians have found themselves out of work since the March shutdowns began, Heyday co-founders Michael Pollak and Adam Ross recently emailed customers, asking them to send a letter to the governors of New York and Pennsylvania calling for reopenings.

“We are extremely excited about the news today that we can reopen facials,” said Pollak. “New York has led the country in careful management of reopening, and while we of course wish this had happened sooner for our part of the industry, it’s here and the guidelines are fair and thorough to ensure we’re reopening as safely and responsibly as possible.”

Heyday had been working with the spa association, which hired lobbying firm Ostroff Associates to convince New York Governor Andrew Cuomo’s office to allow reopening. Part of the frustration among estheticians had been that cosmetic services like Botox were already allowed if performed by medical personnel at clinics or medispas. “That world has been operating for a while now, and if we’re going to start valuing a lip injection versus a classic facial, it gets a little bit ridiculous,” said Pollak.

Ordered closed since non-essential businesses were shuttered in March, facial studios had not been included in any New York reopening phases and the industry had “reached this fever pitch in the past couple of weeks, where we have to go public with this,” said Pollak. An estimated 40,000 estheticians have been out of work in New York and Pennsylvania. This workforce is made up mostly of women — for Heyday, 93% of former staff identify as female. Heyday laid off 300 employees from its 11 locations in New York, Pennsylvania and Los Angeles in March.

Prior to this announcement, businesses were allowed to offer cosmetic services if the customer kept their mask on. When Shen Beauty opened its new location in Brooklyn on September 1, customers were finally able to get back in for some of the upscale beauty retailer’s signature in-store beauty services, including brow shaping and lash tinting. Because of the eye services, it was able to re-hire all of its employees that still live in the area. Founder Jessica Richards said that demand for the shop to resume facial services had been high.

“People keep calling and saying, ‘Can you just give me a facial and I won’t tell anyone?’” she said, noting that regulations had imposed a fine of $10,000 for businesses caught performing one to deter estheticians from giving in to demand. When the governor’s announcement came through, the shop made additional services including lip blushing, hydra facials and custom facials available for bookings online.

According to Pollak and Ross, the customer response to their email campaign was mainly supportive, with just a few recipients critical of their push to reopen. The founders argued that facial spas are safe for reopening, due to their extensive sanitation procedures and training for staff, as well as their appointment-only model that controls foot traffic.

Shen Beauty has implemented a range of health protocols based on both state law and its own added measures: required masks, temperature checks, an extra 20 minutes for room sanitization between appointments, waivers that clients have to sign saying they have not been around anyone known to have Covid-19 within the past 14 days, UV room sanitizing devices and practitioners wearing double protection, in the form of face shields with masks.

“After extensive retraining of new operations, we’ll be opening by appointment only, with staggered employee shifts and client appointments to minimize overlap, with extended sanitation time, with health screenings for all, and enhanced PPE of masks and face shields during facials and more,” said Pollak of Heyday’s plans.

Heyday had been planning to reopen in its three Los Angeles locations in mid-July with new safety protocols implemented by the state. California regulations had already required a double face barrier for the practitioner for any treatment in which the customer could not wear a mask. But its locations have remained closed in California as the state experienced a second wave of Covid-19.