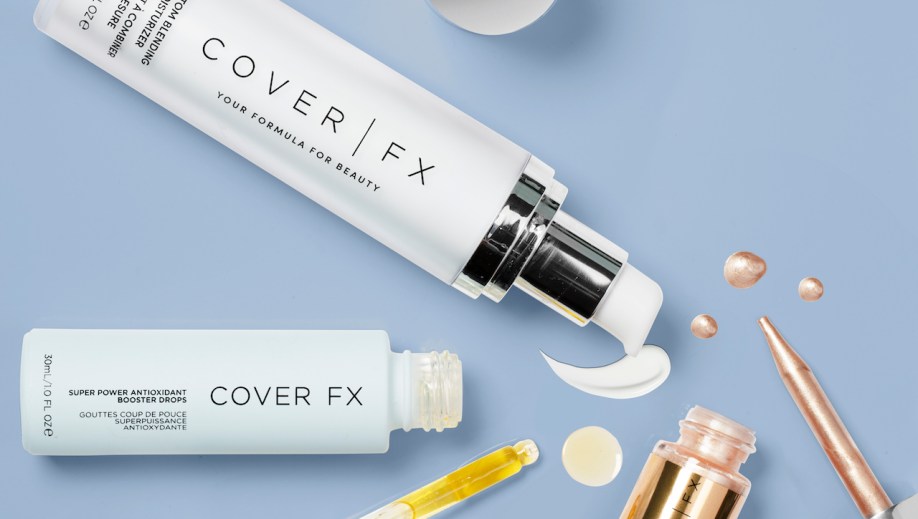 As skin care continues to outshine makeup as the dominant beauty category, more makeup brands are trying to get in on the action.

The latest brand to make its skin-care debut is Cover FX, the 21-year old complexion brand with hero products that include full-coverage foundation and high-sheen liquid highlighters. On Monday, Cover FX launched its Custom Blending Moisturizer, about six months after launching a tinted moisturizer in tandem with a custom application makeup brush in July. A second, undisclosed skin-care product will launch in the second quarter of 2021. Cover FX is sold through Ulta, Sephora and Dermstore, among other retailers.

“The reason we’re launching these two skin-care [products] is to address what our consumers have been asking for. It also couples with the success we saw with the Luminous Tinted Moisturizer. That was an important test [in] how a plain moisturizer [would be received],” said Emily Culp, Cover FX CEO.

Since July, the tinted moisturizer and special application brush have remained in the top-six best-selling products out of the brand’s 68-product assortment. At the time of the launch, Cover FX was rethinking its product launch strategy, due to Covid-19 impacts on in-person and influencer events.

Since 2018, the color cosmetics category has declined, and makeup brands have spent the last 24-months developing and expanding into skin care. As such, the skin-care category is likely to swell to nearly $190 billion in global sales by 2025, according to Statista.

Since 2011, Cover FX has been owned by private equity firm L Catterton and reportedly explored a sale option in 2018. That year, it expected to do $65 million to $70 million in gross sales, with more than $10 million in earnings before interest, taxes, depreciation and amortization, according to WWD. According to Culp, Cover FX saw a 200% year-over-year sales growth in 2020, with a 50% year-over-year increase on its DTC e-commerce sales.

A key part of the brand’s launch strategy will be how-to videos across CoverFX.com, Instagram, IGTV and YouTube. The content will consist of “skin-care cocktails,” demonstrating how the moisturizers can be mixed with liquid highlighters for a glow effect or with different foundation formulas for varying levels of coverage.

“It’s about educating the consumer on all of the different options they have with Cover FX, because we are all about customization,” said Megan Curtin, Cover FX associate director of sales operations and education.

Cover FX launched a virtual try-on feature in Aug. 2020 to make up for the loss of in-person try-on at retail. Users spend approximately two minutes using the tool, a 56% longer average time compared to other Cover FX pages. Nearly 12,000 people have tried the tool, Culp said. Additionally, Cover FX launched a professional loyalty program for makeup artists in Nov. 2020 and introduced Instagram Checkout in June 2020 — the brand declined to share the percentage of sales made through the social channel.

Cover FX will distribute 100,000 sample moisturizers through its online sampling program and through retail partners. In January, it is partnering with a subscription box, but the brand declined to share additional details, saying plans were not yet finalized. Cover FX will also host 12 giveaways with varying influencers through until February.

“We won’t see an omnichannel world again, where people are comfortable going into stores and offices, until the fourth quarter of 2021,” said Culp. “What we need to focus on is staying connected with our consumer by engaging him or her in ways that are helpful.”