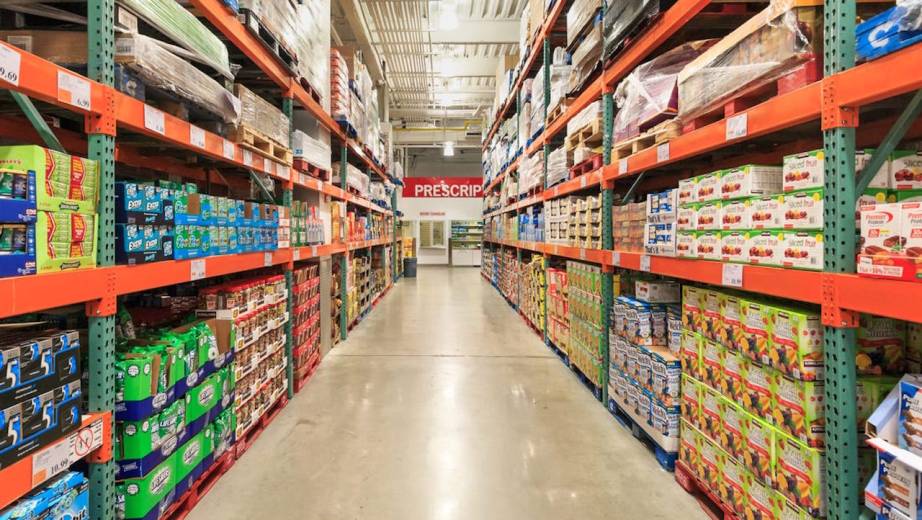 Costco is no longer just a place for bulk paper towels and toothpaste purchases. It’s evolving into a millennial beauty destination.

Costco has over 100 million cardholders, but its core demographic has historically been 65 and older; these customers tend to be more affluent compared to those of other wholesalers like Sam’s Club or mass retailers like Target and Walmart, according to Business Insider. But with recent merchandising changes to its beauty department, specifically, it is clear that Costco wants to appeal to a younger demographic.

According to the Internet Archive, which preserves screenshots of websites through the Wayback Machine, Costco first added beauty to its site in 2015. But as far back as 2013, Costco exhibited beauty ambitions in-store. At the time, the wholesaler developed and launched brands alongside Hatch Beauty incubator for people like celebrity hairstylist Orlando Pita and makeup artist Pati Dubroff. This was part of a shop-in-shop program called Beauty’s Most Wanted, which launched in May 2013. The program appears to have ended, although both Costco and Hatch Beauty did not return a request for comment.

Then in 2017, Costco incorporated premium and luxury brands like Japanese brands SK-II, and by Feb. 2018, it added Korean, natural and Ayurveda categories to its website, before officially creating a Japanese beauty section in 2019. In 2015, its only categories were fragrances, cosmetics, hair care and skin care. (Non-members can shop Costco.com, but some products are member-only exclusives.) In addition to adding new categories in the last two years, the wholesaler began adding buzzy brands like sun-care brand Coola, hair-care brand Briogeo, skin-care brand Perricone MD and, most recently, skin-care brand Boscia and sheet-mask brand All have core millennial customers.

Boscia joined Costco in February but had been retailing through prestige channels like Sephora. Access to Costco was too tantalizing to ignore, said Lan Belinky, Boscia co-founder and CEO. Up until 2017, Boscia was a Sephora exclusive, but it has since expanded to Ulta and Macy’s, Nordstrom and Neiman Marcus. Its core customers are women between 25 and 34 years old.

“Costco recognizes different trends and that skin care is outpacing [makeup],” Belinky said. “Costco’s interest in Boscia stems from being a clean and non-toxic brand. Within their space, this was an offering that was not perhaps available to customers and, given our recent change in distribution, this opened up a perfect opportunity to come together.”

Boscia’s primary goals are to acquire new customers and grow its topline sales. And although Costco margins are slimmer, the wholesaler makes it up in volume. According to third-quarter earnings from May, Costco’s gross margins are between 11% and 12%, while for traditional grocery retailers, it’s more than 20%. For beauty retailers and department stores, margins are even higher.

“Costco was much more valuable to me than Nordstrom,” said Dr. Jessica Wu, M.D., a Los Angeles-based dermatologist and author, who had an eponymous diffusion skin-care line with Costco between 2013 and 2015. She could not recall exact sales figures, but said Costco drove “many multiples” more in sales, compared to Nordstrom. “Costco would order pallets of products whereas Nordstrom would order in the dozens. In department stores, you had to pay for sales staff, and pay for certain co-op [advertising] and absorb the cost of returns.”

Outside of beauty, Costco has endeavored to adapt to millennial shopping habits. In 2018, the wholesaler began offering high-value items such as jewelry and electronics via e-commerce, and also established a partnership with Instacart. At the time, millennials represented 40% of new customer signups but spent only a fraction of what Boomers did. In 2019, Costco also added digital membership cards through its app, but it has been notably slow in making digital investments.