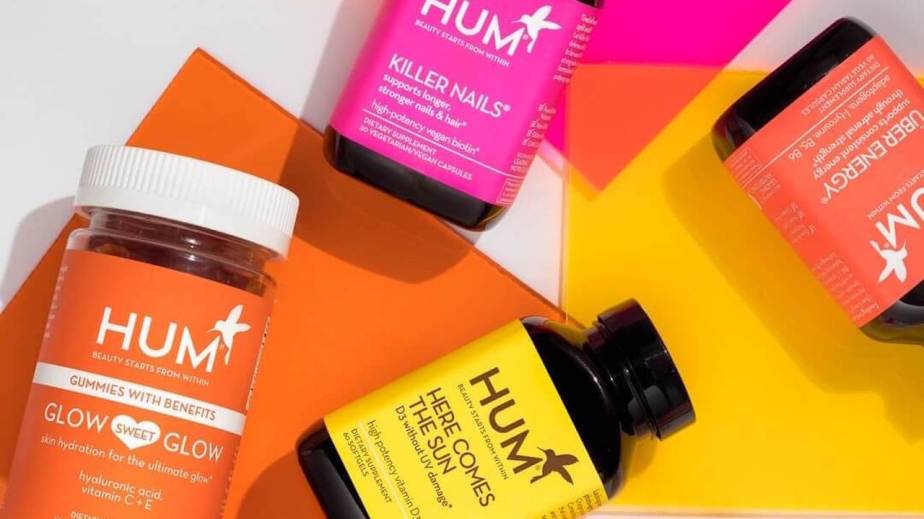 While “wellness” may be a nebulous concept in the U.S., it’s been on the rise in China both before and during the pandemic.

In China, there’s not an all-encompassing “wellness” industry in the way it exists in the U.S. But categories generally considered to be in the wellness realm — including nutrition, supplements and fitness — have continued to take off in the coronavirus market. This is especially the case among younger Chinese shoppers. Even before the pandemic hit, a 2019 survey by Singapore-based market research firm Agility Research & Strategy found that “living a healthy lifestyle” was listed as the top “key life priority” for both millennial and Gen-Z Chinese consumers. This ranked higher than finding love or achieving financial success. In addition, 76% of affluent millennial Chinese consumers said they place more emphasis on wellness than their parents do.

At-home fitness, for example, has seen a boost during the pandemic as a growing number of Chinese consumers have incorporated working out into their lifestyle. Chinese fitness app Keep became the first fitness app in China to receive unicorn status in May after seeing a 12% surge in users in Q1 of 2020, when China’s quarantine period began. During the quarantine period, sales of weight machines surged by 237% on JD.com year-over-year, while yoga mats increased 141%.

“There’s no real Chinese word which specifically describes ‘wellness’ the way that it is in English,” said Amrita Banta, the managing director of Agility. “It’s definitely not an overarching concept.” Instead, aspects of wellness can be divided into physical, mental and spiritual well-being, which are all high priorities among Chinese consumers.

The Covid-19 pandemic did not introduce the concept of wellness to China, but rather heightened interests that were already strong. This is especially true when it comes to health.

“Consumers in China have been quite health-conscious and have been into wellness for a while,” said Banta. “It’s not like people were not into health and wellness earlier in China, but of course, Covid has accelerated it.”

“The biggest change is that the behavior is really focusing on more health and wellness,” said Janet Tsai, global lead of Ogilvy’s China brand practice, of how Covid has changed consumer behavior. She noted that fitness and food categories were most primed to take advantage of this trend, but that beauty could also benefit. Nutrition and supplements have seen increased purchases for Chinese consumers, which has carried over to beauty.

According to an April 2020 report by iiMedia Research, 70% of Chinese internet users increased their consumption of health products during the pandemic. Purchases of health foods via Alibaba platforms increased by 16.01% in the first quarter of 2020. According to Australian media, Australian supplement brands Swisse and Blackmores, which are both popular in China, saw an increase in sales of immunity-related supplements in the region when the pandemic hit. Their first-quarter sales have not yet been released.

“Beauty from the inside out has always been a tradition in China, especially with traditional Chinese medicine,” said Julian Reis, the CEO of SuperOrdinary, which handles the China distribution and marketing for U.S.-based supplement brand Hum Nutrition.

“The reason we went into China was that we saw a big appetite for our products,” said Hum Nutrition co-founder and CEO Walter Faulstroh. “People would actually buy the product in the U.S., take it to China, and then sell it for twice or three times the price. So we thought, ‘There is interest. Let’s look into the market.’”

“In terms of the actual supplement category itself, it’s always been fairly strong in China,” said Reis, who said Hum Nutrition has done “extremely well through this period.” That has been achieved by marketing Hum as a beauty supplement brand. “We market Hum not in the traditional supplement category, which is where most of these players do sit.”

“Beauty supplements have always been around,” said Reis, who noted that the “skin tonic” trend popularized in Japan and South Korea has also caught on in China. According to Jing Daily, skin tonics, which are drinks promising properties beneficial to the skin,  are being increasingly introduced by both local and international players. Coca-Cola, for example, launched in April a line of beauty supplement drinks called “Zunxuan 28 Sleep-Recharged Face” with collagen and gamma-aminobutyric acid. According to the company, consumers should drink them at night in order to wake up with improved skin.

But the idea of wellness has also found its way to Chinese shoppers though pure beauty products. An even more detailed focus on skin-care regimes, that have long been influenced by the multi-step K-beauty effect, has been paramount among Chinese consumers.

“We’ve been seeing a lot of the wellness trends that are about taking care of your skin,” said Jackie Lee, the business lead for beauty at Tmall Global. This included a “surge of subcategories such as certain moisturizers or masks.”

“The notion of self-wellness extends to self-care,” said Iris Chan, a partner at Digital Luxury Group. “Not just during containment, but even now as people remain cautious about the time they spend outside, there remains more time spent in-home than before. It leaves room for enhancing behaviors like skin-care regimens.”