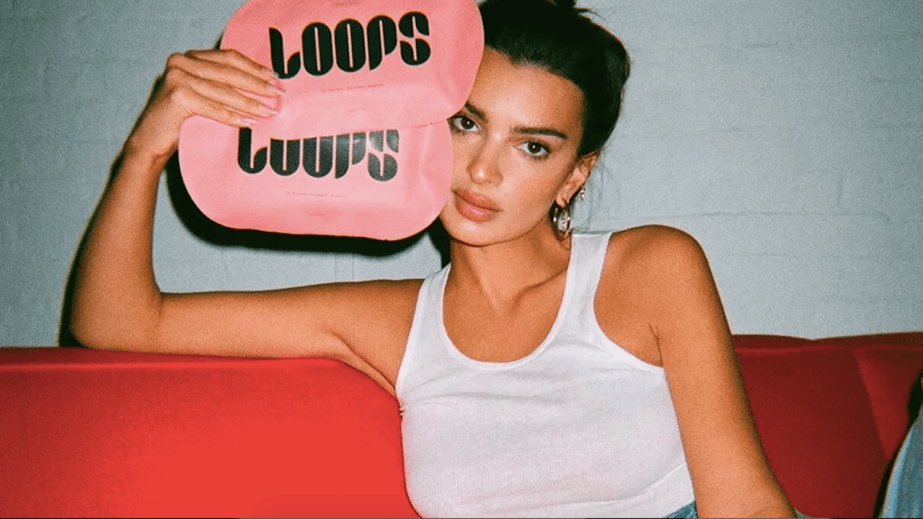 According to Seidensticker, Aniston is responsible in part for product ideation, customer education and leading the brand’s nearly 8,000-person influencer network. Her appointment to a creative director role is in tandem with her leading a new social campaign from the brand, which details her wellness rituals. The 7-year-old company recently sold a majority stake to Nestlé Health Sciences in June for an undisclosed sum. Seidensticker said the brand is on track to earn nearly $500 million in revenue in 2021. Vital Proteins has not had a creative director before and declined to disclose Aniston’s percentage of equity.

Aniston previously held a stake and spokesperson role in the hair-care brand Living Proof (but was not a creative director), which was acquired by Unilever in 2016. It is uncertain whether she was an investor or compensated for a spokesperson role with equity. After the acquisition, she no longer maintained a public role with the brand.

The mechanics of the latest celebrity partnerships differ from those of yore because they are all compensated with equity in some way. Éva Goicochea, Maude founder and CEO, said Maude had no intention or interest in adding a celebrity face to the brand, and so Maude will not treat Johnson as a spokesperson. Instead, Johnson is a traditional investor, but is also expected to contribute to Maude’s sustainability goals and provide feedback on new product development and co-branded collaborations. Maude declined to state Johnson’s portion of equity. Meanwhile, Vital Proteins and Loops used their equity as part of the compensation package for their spokespeople.

“It’s almost like just having an everyday person working with you in this role. She just happens to be very well-known,” said Goicochea. “Dakota is an incredibly private person, so we were excited about the process of working with her behind the scenes.”

The 2-year-old brand has doubled its sales in 2020 and is on track to become profitable in mid-2021, earning a “high seven-figure” revenue, Goicochea said.

The equity for ambassadorship has been the more popular tactic to tie celebrities to a brand for the long-term. Notable examples of this type of equity-compensation deal include True Botanicals with actresses Olivia Wilde, Laura Dern and Zazie Beetz, and Keys Soulcare with Alicia Keys. A December Fashionista story pointed out that the economic concerns and budget cuts of 2020 perhaps motivated brands to offer equity in lieu of a traditional paycheck. These differing equity deals also have tangible differences in the public sphere. In a spokesperson role, the equity tie-up is meant to solidify the narrative of an “authentic partnership,” because a celebrity is personally responsible, in part, for the growth and health of the brand. That’s the case for brands like Vital Proteins and Loops.

“[Brands like Polaroid] were these really big businesses that tried to cash-in on the cachet of big-name celebrities and their audiences via osmosis by just being close enough to those people,” said Colin Peek, Loops co-founder and chief creative officer of brand incubator Syllable. “I don’t think that is successful and I don’t think that is where the world is moving. That was sort of an older theory that has played through, and it wasn’t as successful as people thought it would be.”

Peek said Ratajkowski will shape the visual identity and tone of the brand through her network and knowledge of photography and design, plus she’ll maintain an inclusive influencer network and participate in new product ideation. Peek said that Loops is designed to be an androgynous brand, and that planned future products include hair care and body care. Ratajkowski, who is also the designer of her own brand Inamorata swimwear, has publicly detailed some of the legal battles she has had to face as a result of unequal relationship dynamics that dictate who can profit off her image and likeness.

Ratajkowski’s imagery is already present on product pages on LoopsBeauty.com and will be featured at least once a week on the brand’s Instagram page. Ratajkowski has also frequently featured Loops in her Instagram posts and stories.

“If you’re a celebrity influencer, your brand is your greatest commodity,” said Peek. “If that is the position you’re in, your No. 1 goal is brand maintenance, brand management and brand protection.”