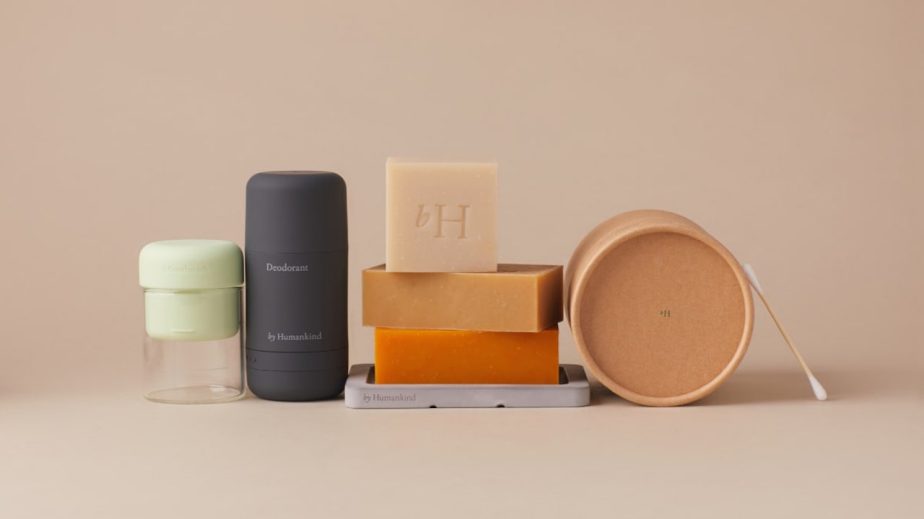 The new offering, called Plastic Neutral, is modeled similarly to other carbon-neutral efforts, where companies seek to balance out their carbon emissions through positive actions such as planting trees. In this case, By Humankind is facilitating customers’ individual plastic neutrality through an $8 monthly contribution to Plastic Bank through By Humankind. Plastic Bank is a global non-profit that prevents plastic from winding up in oceans. while also reducing poverty. It enables people in countries such as Haiti and Indonesia to collect plastic waste for compensation, and then that plastic is properly recycled for reuse. By Humankind keeps track of and certifies the impact of individuals participating, according to Brian Bushnell, By Humankind co-founder and CEO. According to By Humankind, every individual participating in the program will offset 22 pounds of ocean-bound plastic waste per month.

“We’re providing a vehicle for our consumers [to be plastic neutral]. [They] are already very interested in reducing single-use plastic, but in 2020, it’s nearly impossible for anyone to be zero-waste without significantly compromising their lifestyle,” said Joshua Goodman, By Humankind co-founder and CMO. “By Humankind is trying to provide a bridge for the future where zero-waste lifestyles are effortless. We’re not there yet. This is a practical admission of that.”

By Humankind, which sells oral care, deodorant and shower products, raised $4 million in seed funding in Feb. 2019, led by Lerer Hippeau. Bushnell and Goodman declined to share the company’s number of subscribers, but they said the 2-year old company’s sales are increasing 500% year-over-year.

Though in its essence, Plastic Neutral is a charitable initiative, it is also in the same vein as other self-imposed taxes from companies like Allbirds, Disney and Microsoft. In those cases, companies have chosen to impose fees on themselves for carbon emissions, in response to a lack of federal regulations, in hopes of driving incremental efficiency improvements. In the case of Allbirds, the brand planned to reapply what it learned from its program to optimize its supply chain for better transparency. But Plastic Neutral is a spin on the concept by providing individuals the ability to take personal responsibility for their habits. (Customers cannot write off their participation in the program in their taxes, but By Humankind could take credit by stating its role in generating contributions.)

Donations at checkout are big business, too. According to Engage for Good, which helps charities and companies with fundraising partnerships, over $441 million was raised in the U.S. in 2016 by a group of 73 point-of-sale fundraising campaigns that each raised over $1 million. In total, these programs have raised more than $4.1 billion over three decades. But this is typically at brick-and-mortar stores, such as supermarkets and pharmacies, and not in the e-commerce space. In the last 12 months, beauty brands like Kora Organics and John Masters have added charitable donations to their websites, which count toward achieving the minimum threshold to unlock free shipping. Both of the aforementioned brands work with Daily Karma through their Shopify sites.

To promote Plastic Neutral, By Humankind launched a dedicated landing page that provided an overview of the program on Black Friday, and unpaid marketing via emails and social media posts drove to the page through Cyber Monday.

“Black Friday is one of, if not the most, wasteful weekends of the year from a single-use plastic standpoint,” said Bushnell. “We felt that the timing was necessary to make [a statement] on a day like that.”