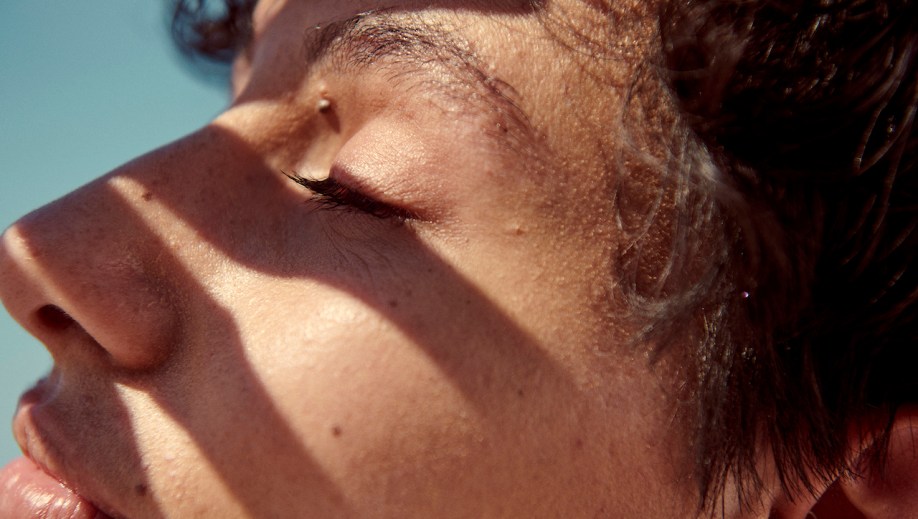 On Thursday, New York City-based fashion brand Loeffler Randall announced its opening of a new 1,800-square-foot content studio in Industry City, Brooklyn to serve its Brooklyn-based creative team “and beyond,” according to a press release. In March, Japanese luxury skin-care brand SK-II opened a global studio division to support its documentary short films. Neutrogena followed with a similar announcement in April; its brand-funded content studio is the first from a brand under the Johnson & Johnson portfolio, according to Tyler Rochwerg, Johnson & Johnson digital marketing and innovation manager. Lady Gaga’s Haus Labs makeup brand also launched its own in-house studio in March to support its collective for emerging influencers and better accommodate Lady Gaga’s schedule.

While the need to generate a constant stream of fresh photos and videos for social media still exists, brands also have to get around advertising limitations in a predominantly cord-cutting environment that existed even before Covid-19 lockdowns. In addition, companies need to foster stronger and better relationships with younger and newer social media talent.

On April 27, Neutrogena Studios premiered its first documentary film called “In The Sun” on Apple TV, Google Play and YouTube. Actress Kerry Washington narrates the 37-minute film. Rochwerg said that Neutrogena came upon the idea for the film because, in the past, the brand had published public service announcements and tried more traditional advertising efforts around sun safety to no avail. Neutrogena is a heavy linear television advertiser, having aired 5,255 commercials in the last 30 days, and ranks No. 63 in ad spend compared to all types of advertisers, according to iSpot.tv, a TV ad measurement and attribution company. Rochwerg declined to speak about Neutrogena’s current advertising strategy or investments in Neutrogena Studios.

“If I could sum it up, it’s that [ads and PSAs] are lean-back advertising, but this is lean-in entertainment,” said Rochwerg. “We crafted a piece of entertainment that is compelling for our consumers to watch and not view it as advertising. Neutrogena branding doesn’t appear throughout the film, aside from the credits, for example.”

Beauty, CPG and fashion brands have an established history of developing in-house content studios to keep pace with a digital world that demands fresher, more original content. They grew particularly popular in 2019, when Avon and Ipsy launched their own studios to support internal teams and work with existing brand and influencer partners. Morphe also began operating in-store studios in 2019 to generate foot traffic and user-generated content that could be repurposed on its channels. Old Spice had a similar approach to its first storefront, which opened in February. According to a 2021 study from Gartner, 32% of CMOs are shifting their creative production from agencies to in-house this year.

Nicole Greene, Gartner senior director analyst, said some of this shift is attributed to slashed marketing budgets in 2020, which is pushing brands to rely on their own teams. Greene said that brands could position their studios as a way to “empower” their brand ambassadors, in the case of Neutrogena’s relationship with Kerry Washington or Haus Labs and its emerging-influencer network. Greene compared the use of content studios as entertainment studios to that of product placement. She expects consumers will easily understand and accept what brands are doing.

Rochwerg said that Neutrogena is evaluating the success of its studio efforts based on consumer sentiment surveys. Meanwhile, Yoegin Chang, SK-II global senior brand director, said in a previous Glossy interview that SK-II saw long-term sales increases in the past when it created and promoted its own documentary films. Greene said that engagement and perception metrics are the key indicators that its clients look at. She said that these assets and content studios work best as top-funnel campaigns rather than sales conversion tactics. And despite the likely costly enterprise of them (Haus Labs notably worked with Klarna to sponsor the studio), bringing them in-house allows for experimentation and offsets costs.

“Consumers are used to it. They’re smart, and they know this is happening. This is a real opportunity for brands to be relevant,” said Greene. “They can get awareness for their product and business, but also add new and diverse perspectives [from talent].”