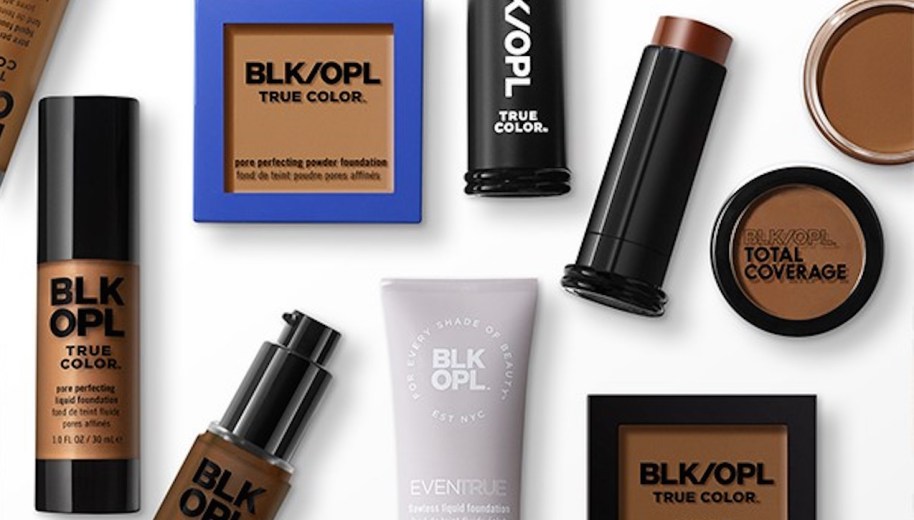 Black Opal, the skin-care and makeup brand specifically for women of color, is hitting the gas pedal in 2021.

The 25-year-old brand was acquired in mid-2019 by Desiree Rogers, former Fashion Fair Cosmetics CEO and social secretary to President Obama, and Cheryl Mayberry McKissack, former Ebony Media CEO. Terms of the deal were not disclosed, but WWD reported in 2019 that Black Opal was earning approximately $10 million in annual retail sales. It was already sold at CVS, Walmart, Rite Aid and through its DTC e-commerce site. But in the first quarter of this year, Black Opal relaunched three skin-care products at the end of March; revamped product development in order to debut its first eyeshadow palettes, powders and lip and eye pencils; signed Ryan Destiny as a new brand ambassador; and increased its distribution footprint with the addition of Target.com and 100 Ulta doors and online. Even with the updates, all products remain under $20.

“We tried to take advantage of the time we had during the early Covid-19 period. As things are starting to get back to some type of new normal, we have an opportunity now to bring out our new products and continue the work,” said Rogers.

Black Opal DTC e-commerce site will feature shade matching and AR try-on using Perfect Corp. technology starting in June. Though Black Opal already had 23 shades of foundation, it has tapped 23 new models to represent each shade of its foundation as part of the virtual try-on feature. Virtual consultations with makeup artists will also be available at that time.

“We’re going to create at least three [digital customer] experiences. Very large cosmetic companies have already started this. but very few [do this] for women of color,” said McKissack. “It’s going to allow people to extend how they buy and what they buy, and to be more knowledgeable when they make purchases.”

Black Opal is currently testing best methods of communication and information delivery with customers. The brand is eager to learn if people identify more with the “Blk Opl” or “Black Opal” branding on their packaging. It’s also gauging whether the new ownership by two Black women resonates with customers, or if they are more interested in its cruelty-free status and specific ingredient stories. The results will be used to address changes to the brand’s Instagram, TikTok, Facebook and Twitter strategies, said Rogers.

At the time of its acquisition in mid-2019, Black Opal had more than 500,000 global newsletter subscribers, and its core customers were ages 24 -49, according to previous Glossy reporting. Additionally, at the time, third-party retail made up 80% of its sales. Black Opal participated in Walmart’s most recent quarterly beauty box subscription, which sells for just under $7.

“We’re looking to expand that customer base through more product offerings in different areas,” said McKissack. “We have two sets of goals, on the product side and on the business side. We want to be known as a leader in the beauty industry for women of color because, unfortunately, there are not as many of us on the other side of the table, from a leadership standpoint.”

Rogers and McKissack said that Black Opal has increased its own diversity representation internally, plus it’s pushed suppliers and third-party partners to do the same, said McKissack. For example, Black Opal participated in a pop-up in Chicago in February that was organized with Local Edition, a women-of-color-owned business. Another long-term ambition is to provide expertise and mentorship to entrepreneurs of color. It also hopes to open up conversations with customers around financial education and independence, using forums sponsored by Black Opal to do so, said Rogers.

“We want to be that essential brand that women of color can count on. We’re going to continue to build up the brand to make certain that our product line fits in with what consumers are demanding,” she said. “It’s [also] important that, to African American businesswomen, [we want to be,] in a way, role models by making sure we’re handling our business well.”