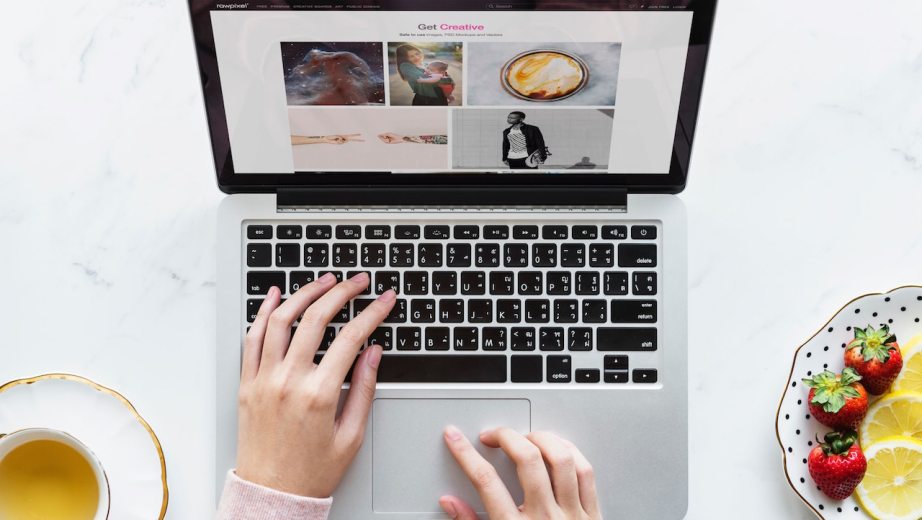 Beauty insiders weigh in on whether or not to pay influencers

Influencer marketing has been a hotly debated type of advertising since the birth of Instagram in 2010.

Over the past several years, influencers have been derided for being inauthentic and hawking products they don’t use. At the same time, some have gained hundreds of thousands (if not millions) of fans and followers and have been able to make significant sales impacts for brands. This year, brand marketers could spend $8.5 billion on influencers, according to influencer marketing agency Mediakix, which forecasts that number could hit $10 billion in 2020. Still, the influencer economy has seen increased scrutiny over fake followers or for being less influential than it used to be. Glossy examined this touchy subject by asking beauty brands to weigh in on the benefits and concerns of working with paid influencers.

Fragrance brand House of Creed does not directly pay the influencers it works with, but it does host global trips for them for big campaigns. Lip-care brand Eos recently paid influencers for its new Flavor Lab concept, where influencers participated in the creation of certain product flavors.

“I used to be extremely religious about paid and unpaid influencer marketing, thinking paid was dirty and organic was the only way to go, but I was wrong,” said Pierre-Loïc Assayag, founder and CEO of influencer software marketing platform Traackr, but does maintain a network of influencers or facilitate connections between brands and influencers.

What Traackr found was that high engagement was not determined by whether a post was sponsored or not, but instead by whether the brand and influencer had a pre-existing relationship and whether that influencer had relevance in the landscape of the item they were promoting — in beauty for a beauty product, for example. In fact, a clearly labeled sponsored post could build more trust between an influencer and their followers because the post will not be viewed as suspicious because of its transparency, Assayag said.

“If you are an influencer and do a sponsored post on your core topic with a brand, [followers] won’t be offended,” he said.

Brand founder Tera Peterson of facial device brand NuFace ventured into the paid-influencer space for the first time in June to promote the brand’s new body device. The impetus for working with paid influencers like Rachel Anise (@beautyprofessor, 54,7000 followers) and Alison Barker (@allthingsallison, 74,900 followers) was due to the level of requirements the brand wanted to make, particularly around the education the influencers offered and the frequency of demonstrations versus one-off mentions or posts.

Prior, the 14-year-old brand had relied on unpaid influencers like Becca Tilley (@beccatilly, 1.1 million followers) through its house-call program. Peterson will perform facials using the NuFace device with influencers in Los Angeles, which allows the brand establish personal relationships with influencers.

“[Sponsorship] opens up the door to a bigger relationship — I couldn’t get some [influencers] in via house calls, but they were already familiar with NuFace,” she said. “I don’t believe in [paying someone] who has no relationship with our brand.”

The issue of ROI
Marilee Clark, Skyn Iceland director of digital and social media, said that 90% of the brand’s influencer relationships are unpaid, and consist of (solicited) gifting of products. Meanwhile, the 10% of influencers who are paid tend to be makeup artists like Karen Kawahara and Simone Siegl, who have celebrity clientele. The brand will typically sponsor these influencers around awards season or the annual Met Gala in May.

“The makeup artist influencer is more niche, but I think they are the next wave of influencers,” said Clark. “People are realizing they are more educated than someone who is on YouTube and taught themselves.”

The brand typically conducts its influencer relationships for the purpose of brand awareness versus a direct lift on sales. Presently, the brand has 88,200 Instagram followers, and its budget for sponsorships is less than $5,000, Clark said, though added that there can be exceptions under the right circumstances. In 2018, the brand saw $18 million in global retail sales, which was a 25% increase from 2017. It began working with influencers in 2015.

“You don’t need to pay influencers to get success, but you have to be consistent about gifting, informing them of new launches and building a friendship,” she said. “You don’t know who will be the next mega-influencer. Everyone started from somewhere.”

Recently, concerns have emerged around just how influential influencers are, according to social media metrics firm Influencer DB. In 2018, influencers published 15 times more editorial posts and eight times more sponsored ads on Instagram than they did in 2016, according to July report. While influencer-sponsored content still performs better than unpaid content, engagement rates are down.

The engagement rate (measured by the ratio of likes to follower counts) for Instagram users with at least 10,000 followers is about 3.6% worldwide, while those with 5,000 to 10,000 followers have an engagement rate of 6.3%. Influencers with a following of 1,000 to 5,000 have the highest rate, at 8.8%. However, the engagement rate for all sponsored posts (across the varying follower counts) fell to 2.4% in the first quarter of 2019 from 4% three years earlier, and beauty makes up 7% of all sponsored Instagram posts.