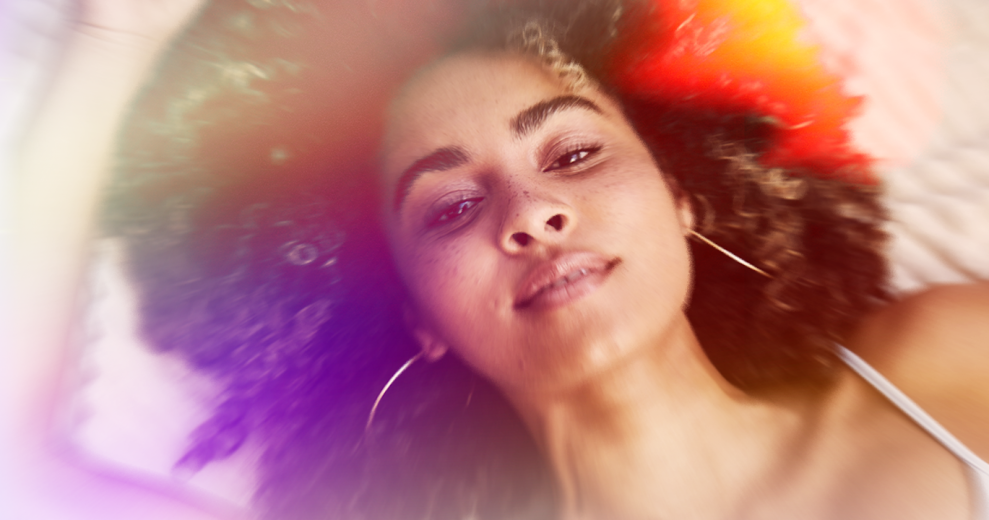 Beauty for All Industries launches new initiative for diversity and sustainability

BFA [Beauty for All] Industries, the parent company of subscription brands Ipsy and BoxyCharm, is further committing to diversity and sustainability via its BFA Impact program.

Announced on Wednesday, BFA Impact is a two-pillar initiative of “self-expression” and “sustainability,” according to the company. BFA Industries has pledged to amplify more than 50 brands from underrepresented communities over the next three years and to eliminate 100% of its virgin plastic waste by the end of 2030.

Under the program’s pillar of “self-expression,” the company has committed to amplifying Black, Latinx and LGBTQ+ brands and communities. It will invest $17 million in 20-plus Black-owned brands in 2021, and scale investment to 50 brands from underrepresented communities by 2024. BFA is also expanding representation across brand imagery and other social platforms in the BFA portfolio, with the goal of “aligning [itself] to the general population.” In addition, it’s improving the company’s employment practices to increase both the hiring and retention rates for underrepresented employees. Currently, BIPOC employees make up 61% of BFA’s total workforce and 44% of its leadership team, while women make up 59% of leadership.

“[The Impact Program] brings these ideas to life in a much more ambitious way,” said Jennifer Goldfarb, BFA Industries co-founder and executive chairwoman. “We’ve created a structure and a framework of the impact we want to have on the world.”

Marcelo Camberos, BFA Industries co-founder and CEO said, “It was putting pen-to-paper on something we always wanted. It was about time that we created a manifesto and a platform for going beyond what we do in the every day and keep ourselves honest.”

BFA Industries has tapped Uoma Beauty founder and CEO Sharon Chuter as a BFA Advisor. In June 2020,  Chuter suggested via Instagram that brands “publicly release within the next 72 hours the number of Black employees they have in their organizations” and either #pulluporshutup. This came after brand after brand posted black squares on their Instagram feed to show support for the Black community, rather than offer any substantive commitments to social change.

“I am really excited to work more closely with the team at BFA to drive change at an industry level,” said Chuter. “Because they have significant distribution and partner with so many brands, I am optimistic that the work we do together will open the door to unseen opportunities and address the systemic issues that have deepened inequity over time.”

BFA Impact’s second pillar of sustainability is something the company hopes to address via its “The Out List,” a ban of 32 ingredients that the company’s personal care brand Refreshments abides by. BFA plans to reduce its virgin plastic waste by 50% by 2024 and is also hoping to eliminate it over the next 10 years.

While BFA is committed to sustainability for its in-house brands, Goldfarb and Camberos also understand the scale of Ipsy’s and BoxyCharm’s influence on other beauty brands.

“We’re going to, in a very nice way, encourage them, implore them, induce them to get more sustainable over time. We’ll show leadership with our in-house brands,” said Camberos. Other retailers like Credo have taken a similar approach with their brand partners.

Moreover, the company hopes that BFA can not only educate other brands but also BoxyCharm’s and Ipsy’s many users.

“We first and foremost want to educate and empower our members,” said Goldfarb, “Let’s outline all these ingredients, let’s educate, let’s provide information, and then let our members make the right choice for them. We see the opportunity to have a bigger impact on both people and the planet through ingredients.”