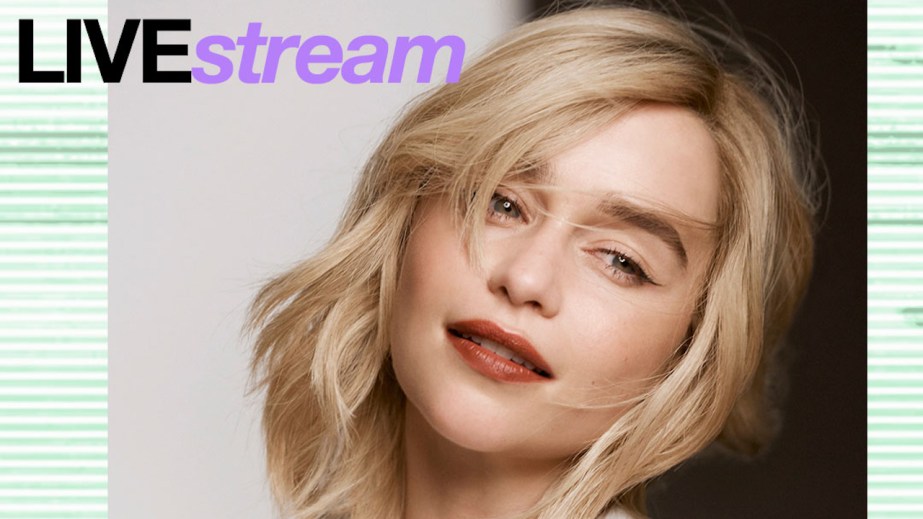 Already a popular online shopping pastime in China and South Korea, livestreamed shopping has made its way to the U.S.

On June 24, Clinique hosted a livestream on its site starring “Game of Thrones” star Emilia Clarke. Available on Clinique.com on both mobile and desktop, the event featured the actress going through her skin-care and makeup routines, with each product popping up on the screen as she described them. Users were able to click to purchase directly on the site, with the livestream still on the screen as they pulled up items. The event was promoted on Emilia Clark’s personal Instagram to encourage participation.

The livestream was one of several that Estée Lauder Companies brands have been hosting on their U.S. sites since the pandemic began. Clinique’s first livestream took place on April 8, while Estée Lauder, Bobbi Brown and La Mer have hosted similar shoppable livestreams on their sites since the spring. The brands are using technology from Swedish video platform Bambuser, and the livestreams feature celebrities, dermatologists, makeup artists or influencers.

“We’ve continued to experience high demand for our virtual consultants via our live chat experiences, especially live chat video with consultants, so we knew there was strong interest for people to have the opportunity to connect with our Clinique experts,” said Carolyn Dawkins, Clinique’s senior vice president of consumer engagement, analytics and online. Although the company’s livestreaming was planned before the pandemic hit, it was accelerated once U.S. quarantines began.

While other markets like China have popular shoppable livestreaming platforms like Tmall, functionality is still nascent in the states as Instagram Live does not have shopping capabilities.

“We’ve seen that consumers were able to ask and have real-time responses to specific concerns or advice in a way that isn’t always possible on social,” said Dawkins. She said that livestream shopping is especially popular with the 25-34 age group. “We’ve also identified how to best engage our de-aging-focused consumers and have had wins with our 55-plus-year-old consumers as a result,” she said.

“It’s all really raw; very unproduced,” said Yoon. “And the idea is that consumers like this type of engaged shopping.”

The livestreams are showing promising results. Bobbi Brown, which kicked off its first site livestream on May 20 with with the brand’s artist in residence, Nikki DeRoest, saw a 5% conversion rate with an average order value of $99 for those who watched the livestream, compared to a general conversion rate of 2% and an $87 value.

“We’ve seen steady audience sizes each week, with exceptional engagement rates,” said Dawkins, who noted that consumers who watch the livestreams spend between 2-3 times more time on the site than average.

Although retailers are in opening phases throughout the country, brands are seeing livestream shopping as a strategy for the long-term.

Dawkins predicts that “consumers will increasingly demand access to experts and relevant communities to provide support in sharing similar beauty concerns and goals.”