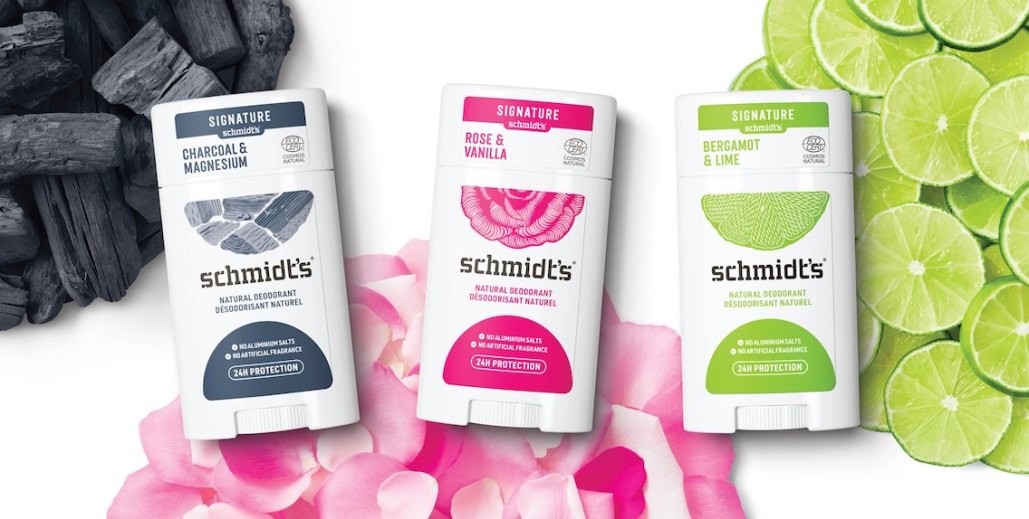 Across the U.S., for the last year, workers have been reevaluating their relationship with work, specifically whether they are content with the status quo. Now, brands are looking to tap into that conversation, too.

Instead of looking inward at retention and operations, some brands see an opportunity to insert themselves into the cultural conversation in a supportive way. For example, on May 10, personal care and deodorant brand Schmidt’s launched a campaign called “Quit with Schmidt’s,” which latched onto the idea that quitting can be a good thing. Additionally, PepsiCo’s new functional sparkling water brand, Soulboost, held a grant campaign called “Great Reshuffle Reset” from May 4-20. It offered people the chance to receive $5,000 if their grant entry was selected.

“We wanted to do something beyond the drink and [offer] something that could have an impact on people’s lives,” said Jenny Danzi, senior director of future brands at PepsiCo Beverages. “We know a lot of people are taking stock and re-evaluating what they want to do with their time. We felt [this campaign] was a good way to support people who are ready to have a new experience and to inspire the rest of us to evaluate what makes us happy.”

Soulboost is a digitally-native functional sparkling water brand intended to improve a drinker’s mood, with ingredients like L-theanine and Panax ginseng for relaxation and energy. Great Reshuffle Reset offered people the chance to submit, on a dedicated website SoulBoostReset.com, an entry on why they’re hoping to reconnect to the activities and places they love most. Entries were then evaluated by a panel based on the creativity of their responses, and winners received $5,000. Danzi declined to share specifics about who was on the panel and other parameters for evaluation.

Danzi said there were “thousands” of entries. She added that marketing and communications to promote the campaign centered on news stories and word of mouth.

According to the U.S. Bureau of Labor Statistics, resignations peaked in April 2021 and have remained abnormally high. According to Pew Research and the Harvard Business Review, there are several root causes of this economic and labor reshuffle. According to Pew Research from March, 63% of workers who quit a job in 2021 said low pay and no opportunities for advancement motivated them to quit. This was followed by 57% saying they felt disrespected at work. Furthermore, a Sept. 2021 story from Harvard Business Review pinpointed that mid-career employees were most likely to resign, especially in the tech and health-care industries.

“We want to start this conversation that it’s OK to quit,” said Laura Elliot, brand manager for Schmidt’s. “We are a brand that always wants to push these boundaries, and we want to make sure quitting can be seen as a positive affirmation in society. People [should] have the courage to do what they want.”

Rather than associating quitting with failure, Schmidt’s social media campaign sought to change the perception and tied the origin story of Schmidt’s to founder Jaime Schmidt’s decision to leave her job to pursue a different career. Schmidt’s Naturals first began in 2010 as a hobby for Schmidt while she was pregnant and looking for natural products, before it escalated to a full-time job as the company grew. Unilever acquired Schmidt’s in 2017. The campaign kicked off with a video from her posted on the brand’s social channel discussing the experience. Professional soccer player Megan Rapinoe also posted a poll on her Instagram Stories on May 10, asking her followers if they had ever wanted to quit something and driving them to the Schmidt’s campaign.

After the campaign, Schmidt’s hosted a contest with the three winners selected to participate in a “Schmidt’s Quitters Club” video chat with Rapinoe and Jaime Schmidt. Winners also received a $1,500 Airbnb gift and a year’s supply of Schmidt’s products. Aside from working with Rapinoe and its owned social channels, Schmidt also tapped a mix of paid TikTok and Instagram influencers to encourage people to view Rapinoe’s May 10 Instagram Story.

“We tapped into the act of quitting as something scary and that society sees it as negative. But quitting can mean many different things,” said Elliot, who gave the examples of people quitting social media for mental health reasons and Schmidt’s “saying ‘no'” to using parabens, aluminum and artificial fragrances. “It taps into the Great Resignation, which we see culturally. So it made sense to tie [our branding] into the campaign, as people are already talking about the Great Resignation, re-evaluating their lives and deciding what’s best for them.”

Schmidt’s looked to the number of entries, overall social media engagement, impressions and earned media value to assess the campaign’s success. The Schmidt team did not respond to a request for metrics information following the campaign’s conclusion.