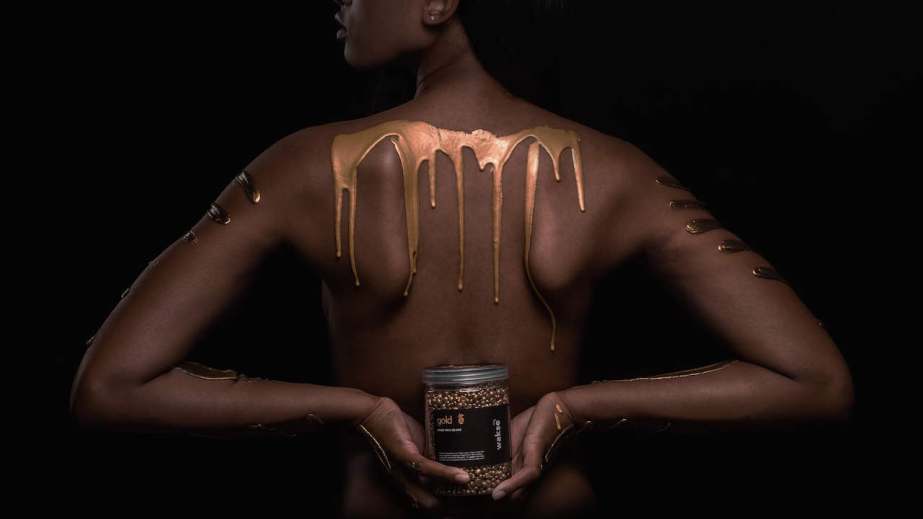 Wakse, the digitally native at-home waxing brand, opened its first brick-and-mortar salon on Monday, despite heightened concerns that non-essential retail will need to close again due to Covid-19.

The first location is in Orange County, Calif., located within the outdoor shopping mall Irvine Spectrum Center. Wakse offers wax services for eyebrows, arms, legs and bikini. The brand is bwest known for the scent of its at-home wax beads, with fragrances like chocolate or bubble gum, and also its color-changing wax. Since Wakse’s debut in 2018, the brand has tripled its product count to 42, expanded nationally to Ulta, QVC and Neiman Marcus. It plans to expand to other markets including Canada and Australia in 2021. Overall, Wakse expects to nearly double its sales to $11 million in 2020, according to Andrew Glass, co-founder of Wakse.

“We really want to reinvent the waxing category, because we hadn’t seen much innovation,” said Glass. “Brick-and-mortar places like the European Waxing Center and a few others [have] the same [waxing] formula they’ve had for over a decade, and those facilities look dated.”

Glass described the salon and store’s layout as a “high-end minimalist boutique” to complement its sensorial wax products. This includes dark concrete floors and ceilings to allow the colored waxes to stand out. There are six service rooms where aestheticians can adjust the lighting through an iPad to create a more calming experience or match a wax service (such as a rose gold hue wax). Complimentary cappuccinos are also offered to customers.

“Most waxing centers are medical and clinical, and you feel like you’re in a doctor’s office. We wanted this to be the complete opposite,” said Glass.

However, Covid-19 cases are quickly rising, prompting concerns and expectations of a second period of mandated retail closures. Announced on Nov. 10, parts of Canada required all non-essential retailers to close, while the U.K., France, Germany and other parts of Europe have reinstated lockdowns. As of Thursday, a statewide curfew of 10 p.m. requires all non-essential businesses to close in California.

Glass said, despite internal discussions around holding off Wakse’s expansion, he and his co-founder Shayan Sadrolashrafi ultimately decided to continue their opening plans.

“This is probably the worst time to open something like this,” said Bruce Winder, retail analyst and author of “Retail: Before, During & After Covid-19.” “I wouldn’t be surprised if you see non-essential retail be forced to close brick-and-mortar stores, and [before Christmas].”

Wakse plans to expand its salons to additional markets in the U.S., such as Hawaii and abroad, but Glass said there are currently no other confirmed plans because of Covid-19. Other salon-service brands, such as Glosslab and Madison Reed, have continued to expand locations, seizing upon better real estate prices. Amy Errett, Madison Reed founder and CEO, remarked in August that rents were 35% less than the brand has ever paid. Meanwhile, Morphe and Ulta have halted their plans.

“Expansion all depends on who you are, what products you offer, whether they’re conducive to the new normal and, therefore, what kind of support you have from investors — as well as the [health of your] lenders and things of that nature,” Winder said. “It’s all consumer-driven.”