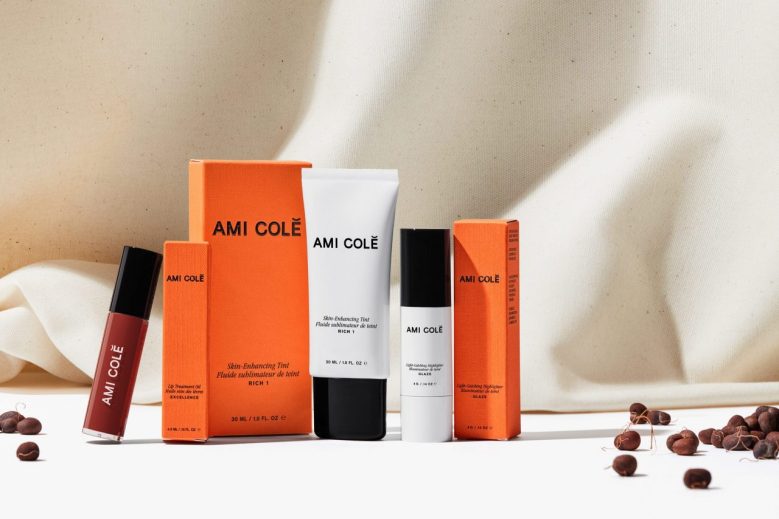 There is no shortage of launches in the beauty industry, from brands adding to their lineups to entirely new entities, eager to make their mark. We’re keeping track of the new brands to know each month, and filling you in on why they matter. For May, that included two brands created by Glossier alumni: Soft Services, an upscale take on treating issues occurring on skin below the neck, and Ami Cole, a makeup line for melanin-rich skin. Plus, there was Eadem, a skin-care brand for melanin-rich skin is making waves with just one product launch under its belt: a serum to address hyperpigmentation. And finally, Shen Beauty in Brooklyn came to market. Former Vogue editor Jessica Richards has given the retailer’s stamp of approval to new-to-the-states brands, including Australian lipstick line Maarks and U.K.-based, dermatologist-founded skin-care brand Decree.

Hair removal is not a category in which the wheel is often reinvented, but newcomer Hanni aims to do just that with its weighted razor that can be used outside of the confines of the shower. Founder Leslie Tessler (an alum of brands including Kerastase and Dr. Dennis Gross) was inspired by a chic woman in a men’s barbershop having her face shaved in Tokyo. Tessler followed suit, and subsequently “went down a rabbit hole of single-blade shaving.” She loved the results; she found that her skin was exfoliated and, in turn, products penetrated better — plus there was no razor burn. Tessler wanted to recreate the experience for the areas women in the states typically shave (armpits, legs, bikini line). Enter the Hanni razor ($38) and its Shave Pillow ($22), the latter of which is a glide-on glycerin-based shaving cream of sorts. Altogether, the brand seeks to make shaving an experience women can enjoy.

It’s safe to say that, in the past year, body care has gotten a glow up. It used to be that keratosis pilaris (a condition that causes bumps largely on the arms) was something addressed solely by products in drugstore aisles. But thanks to Glossier alumni Annie Kreighbaum and Rebecca Zhou, dealing with KP and ingrown hairs can elevate a shower shelf. Their new brand, Soft Services, launched with three products: a Buffing Bar for physical exfoliation ($28 for two), which comes in a bright, photogenic blue; a jelly chemical exfoliant with lactic acid called the Smoothing Solution ($34); and the Carea Cream ($40), a light but hydrating lotion with soothing ingredients like colloidal oatmeal. Upcoming launches will further target body breakouts. The brand is sold on its own website.

Eadem launched with just one product: its Milk Marvel serum, designed to address hyperpigmentation on melanin-rich skin. It made a big splash, however, catching the attention of both Sephora and Glossier via their accelerate and grant programs, respectively — and that was even before the serum launched. Founded by Marie Kouadio Amouzame and Alice Lin Glover, former co-workers at Google, the line is aimed at those typically ignored by the beauty industry. “[Hyperpigmentation] is a skin concern for more than 6 billion people around the world,” Amouzame told Glossy. “When you know the magnitude — the number — but also the need, it seemed obvious that we had to launch. And [we had to] launch with something in which every single ingredient in the formulation has been tested and proven to work on our skin.” The category of beauty for melanin-rich skin continues to grow, and Eadem is at the forefront of that movement.

If you’re in the business of keeping up on what Glossier alums are doing now, then newcomer Ami Cole should be your radar. Founded by Diarrha N’Diaye, who formerly worked in product development at Glossier, the brand makes makeup for melanin-rich skin. It officially launched with a tight lineup of three products. The Skin Enhancing Tint ($32) is the brand’s hero and bestseller. It launched in six shades, ranging from medium to darker than most brands offer. Unlike its predecessors (e.g. Fenty), it skipped a launch of 50 shades of full coverage makeup. This is no-makeup makeup for people with darker skin tones, who haven’t yet had products to shop in this trendy category. The brand is clear that the product is “not a cover-up,” but rather a blurring, breathable veil of coverage. Finally, it also offers a Lip Treatment Oil in one rosy-brown shade ($20) and a Light Catching Highlighter ($22), in the form of a glide-on stick.

Jessica Richards, founder of Brooklyn-based Shen beauty, has made a name for herself based on the brands she introduces in her boutique. One of the latest additions? Decree skin care, which is making its U.S. debut. The brand was founded by London-based dermatologist Dr. Anita Sturnham and was previously only stocked at Cult Beauty. It aims to make skin care simple and streamline people’s routines, as Dr. Sturnham found that most of her patients’ skin issues were rooted in using the wrong products. The evening serum (the Treat Tincture), a hero product, combines top ingredients like plumping hyaluronic acid, fine line-fighting retinol, brightening alpha arbutin and moisturizing squalane.