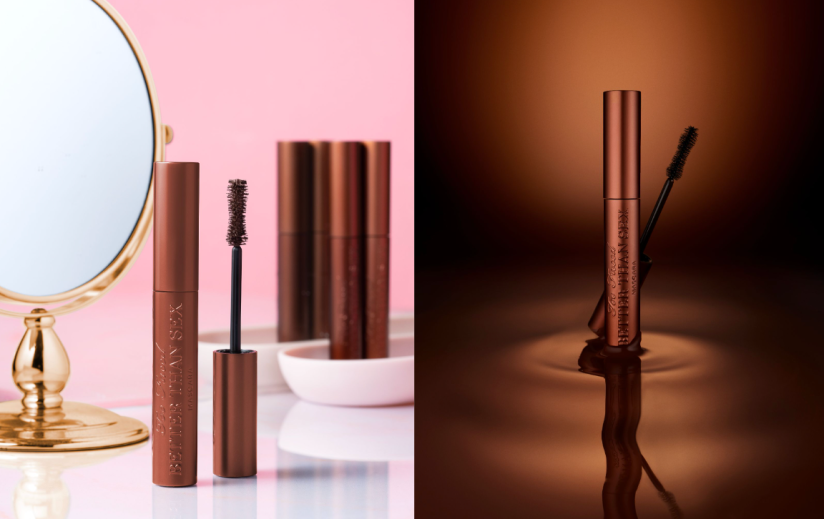 Too Faced is marking the 10th anniversary of its most popular product, Better Than Sex mascara, by running an ad campaign. And, for the first time, it’s also adding a color to the franchise, dubbed Chocolate. Prior, only Black was sold.

“We sought to work with creators who are passionate about eye makeup — mascara, in particular,” said Taylor LaMott, Too Faced’s executive director of social media and influencer relations. “We also looked for people who embody a relatable and dynamic presence.”

The participants were not required to post on their own social media accounts — though, of course, they could. (Oakley, for one, voluntarily posted.) The brand will use their content in ads that will run on YouTube, Facebook, Instagram, Hulu and Snap. A Too Faced spokesperson said the Better Than Sex Chocolate mascara is a “big focus,” but declined to comment on the budget for the campaign. The campaign launched on January 16, and the ads are set to run for two months.

“We’re hiring these influencers to produce the creative for us, in the same way you would have hired talented photographers, models and actors for a traditional campaign in the past. These are our campaign creators,” said Somer Tejwani, Too Faced’s svp of global marketing. Creators were given a general brief on the campaign’s objectives, but they were allowed to create content in their own style. “It’s a modern way to approach advertising: [We’re] creating content that’s native to the platform.”

Twenty-five-year-old Too Faced has long been a believer in the value of TikTok, including its creators and its effectiveness as a vehicle for creativity. It’s one of just a handful of brands to have passed 1 million TikTok followers and was one of the earliest brands to experiment with live shopping on the app.

The campaign’s content fell into two buckets. The first was all about the fun of getting ready. “Sometimes the pre-party is better than the party itself,” Tejwani said. “Being in the bathroom [with friends] and putting on your makeup and trying on outfits — it’s an incredible, nostalgic memory [for the Too Faced team],” she said. The second bucket was made up of traditional beauty creators, like Oakley, speaking about why they love the product.

Given the mascara’s iconic name, the brand licensed the rights to Salt-N-Pepa’s 1990 hit “Let’s Talk About Sex.” It plays in the background of both types of videos.

In addition to the ad campaign, Too Faced partnered with influencer marketing platform Skeepers to seed 1,000 micro-influencers samples of the Better Than Sex Chocolate mascara. These recipients were encouraged, but not required to post. The hashtag #betterthansexmascara has 3.7 million views on TikTok, with the newest additions showing creators demonstrating the new color.