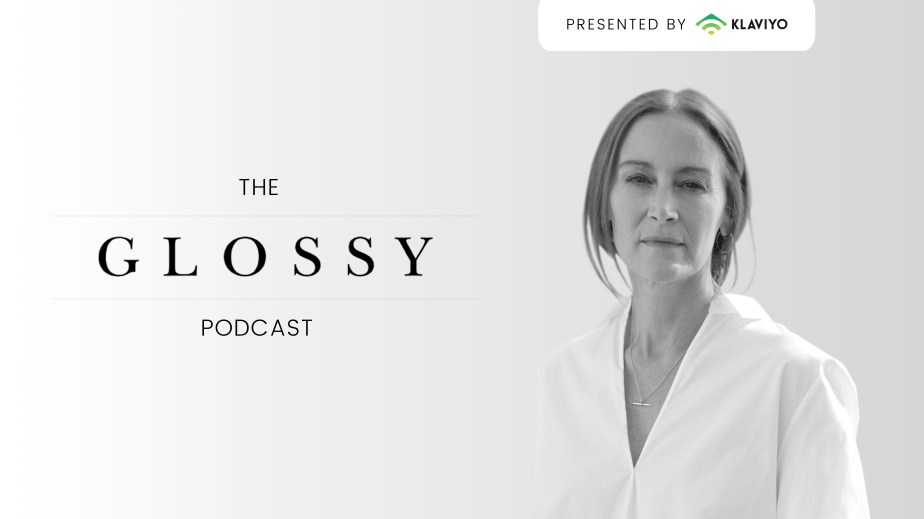 Vince creative director Caroline Belhumeur: ‘You can’t buy customer loyalty, you have to build it’

For the accessible luxury brand Vince, creative director Caroline Belhumeur’s background in retail was a boon that saved it from the brink.

Belhumeur joined Vince in May 2017 after nearly 10 years as the creative director at Club Monaco, at a time when the then 15-year-old brand had “lost its direction.” As a majority wholesale brand, Vince, which is based in Los Angeles, hadn’t told its customers much directly about who it is or what it stands for. That cost the company. In its 2016 earnings, the company had lost $8.2 million on an adjusted basis.

Belhumeur, who oversees product design as well as store and website design, social media and marketing, and offshoots such as brand extensions and collaborations, set out to fix that. “It was a moment where it was ripe for working on, changing and developing,” she said.

Glossy interviewed Belhumeur at Vince’s Mercer Street store in Manhattan at the beginning of September during a live recording for Glossy+ members. To be in the room during the next live recording of the Glossy Podcast, become a member here, and use the code ‘podcast’ for 20 percent off an annual subscription.

On rebuilding the Vince brand
Belhumeur said she wanted to use her retail background to bring Vince’s story to life, in a way that strikes a new chord with the brand’s existing customers, which are very valuable, while still welcoming in a new set of customers.

“[Vince’s] customers are very loyal to the brand. That’s one of the things I love about the brand. You can’t buy that loyalty; you have to build it,” she said. “My background has been more in retail, so that’s my wheelhouse. It’s so important for a brand to have a story to tell, and there’s potential with Vince. What better way to tell it than with your own stores, your website, your social media. So that was the starting point. It has to feel genuine.”

On designing product in a crowded world
Vince, as Belhumeur described it, has been a quieter brand compared to the up-and-comers that put massive marketing dollars behind subway wraps and Instagram influencers. To her, the product speaks for itself.

“Product can stand on its own, especially this product we’re working on. Carefully made, with beautiful fabrics and details that set it apart. That is the major focus,” she said. “To have something you can speak to [allowing] a customer to get through the weeds of everything else that’s going on. There’s so much information coming to everybody all the time; it’s complex and chaotic, and for a brand like Vince, which is a quieter brand with an authentic story to tell, it helps the customer to see where we are.”

On department store disillusion
After its dismal 2016 earnings, the brand announced it had “substantial doubt” it could keep operating under its current loan term. More than one year later, Vince is still in business and opening new stores. Belhumeur attributes the turnaround to a focus on direct sales.

“I find I go into department stores, and they’re confusing. There are so many other brands around and a lot of different styles; it’s really hard as a brand to stand out when there’s so many other things going on,” she said. “You learn a lot of things by getting feedback from customers directly. You can go into stores and talk to managers, and you get so much more information. We’ve refocused our wholesale distribution, and we’re selling to Neiman and Nordstrom exclusively. We can do that, rather than be everything to everybody.”