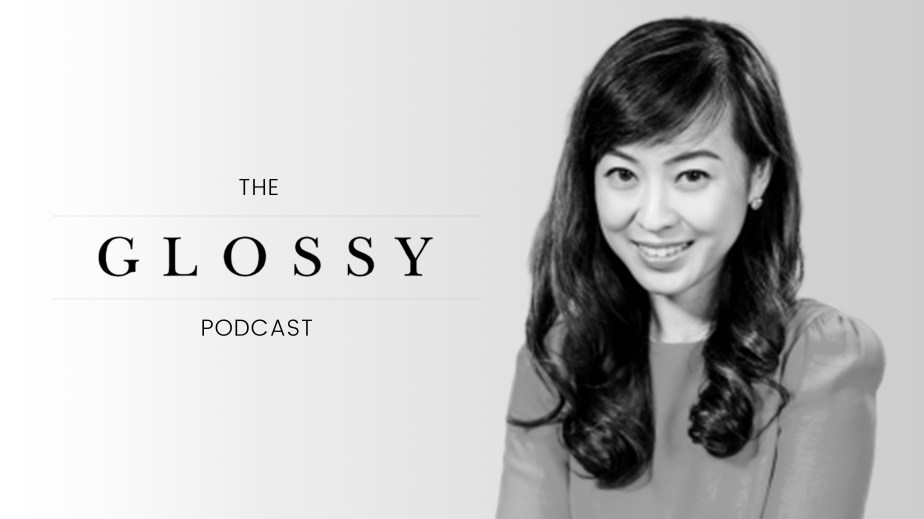 Senreve’s Coral Chung: ‘Modernization is so hard for luxury brands’

When Coral Chung went to start her luxury accessories brand, Senreve, she felt pressure to do things the way that they had always been done.

“A lot of entrenched industry experts, whether they were mentors of mine or different advisers or investors, they all looked at this idea, and were like, ‘Oh, this is not possible. This is just not how we do it. You’re never going to be able to get the cost structure you want. You’ll never break through as a brand unless you invest millions upon millions. How can you create this luxury concept without all the heritage behind it?'” she said. “There was a lot of disbelief in the beginning.”

But by using a combination of consumer data, smart manufacturing and inventory planning, Chung has been able to side-step a lot of the downfalls of traditional luxury brands, like being forced to destroy excess product or deal with slow production. While she won’t say “never'” regarding the possibility of joining a more traditional house of brands, Chung said those conglomerates have a long way to go before they’re ready for a brand like Senreve.

On this week’s episode of The Glossy Podcast, Hilary Milnes sits down with Senreve founder and CEO Coral Chung to discuss the careful balance between being a tech and fashion company, the slow pace of luxury market and the future of Senreve as an independent company. Edited highlights below.

Balancing tech and fashion
“We had done a lot of prep work to predict how our [bags] would perform in the marketplace, so we knew they would have some kind of breakthrough. We also balanced this fashion community acceptance really well with the business community acceptance, and just the general community of women that we were focused on. We know we we’re not like a traditional tech company, so it can’t just be a mechanical, quantitative process. We’re also not a traditional fashion company, so it can’t just be relying on editorials and things like that. It’s really a combination of all these things. In the beginning, we had a huge fan base among certain pockets of women in New York, and women in finance and marketing, creatives, entrepreneurs, people who had this certain lifestyle. Because of that, very quickly, we would have situations where, for example, there was a high-powered women’s conference in California, and three of the four panelists had a Senreve bag. That helped it take off very organically.”

Why luxury isn’t moving as fast as it should
“[Modernization] is so hard for traditional luxury brands. They have this entrenched organizational structure, because at the end of the day, it’s all the people who are making the decisions that drive the business, and they have this very hierarchical approach that isn’t conducive to innovation or risk-taking. It’s understandable, because they’ve had so much success to date, so they don’t really feel the pressure to innovate or change. It’s also understandable that they’re nervous about that, because they want to protect their success so much. That culture and organization makes it really hard to change, and then on top of that, they have all this existing infrastructure — whether it’s their store footprint or their wholesale relationships — there’s this difficult situation of channel conflict that they have to manage, as well. All of that combined is what makes the speed by which they do things so slow. It’s extremely difficult for them to move quickly.”

Determining the future of an independent brand
“I don’t really say ‘never’ and ‘no’ a lot. I’m definitely more of a ‘yes and…’ type of person, which has its own set of challenges. But for [Senreve to join a house of brands], it would have to be a really special situation, because I think the gap is still big in terms of how we view the world and how they view the world. Our business is really built on our point of view, so if there comes a day where we’re making such an impact that the whole industry is changing, I wouldn’t rule it out as a possibility, but it’s going to take some time. For now, one of the most rewarding things is to see an idea that many people disputed or doubted come into fruition in a way that’s making an impact.”