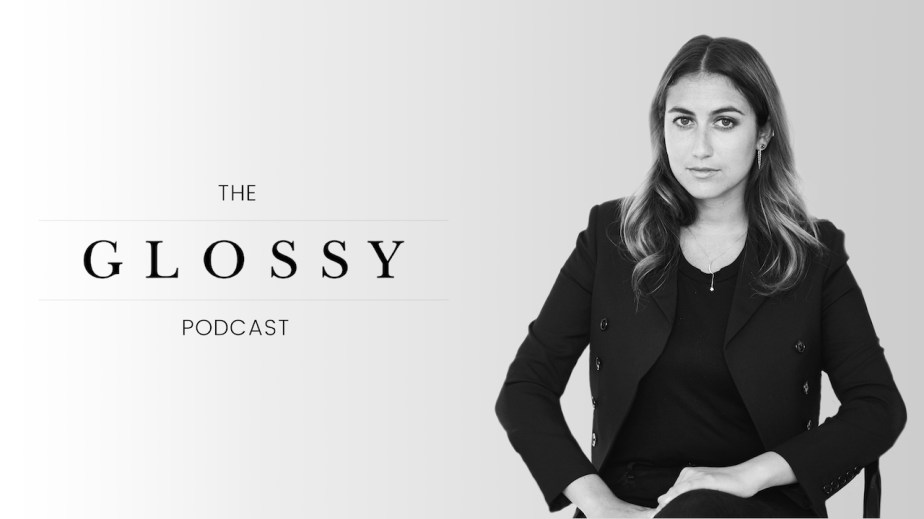 For apparel sales, under the pandemic, different items are suffering different fates. Swimwear sales are at a halt, while lingerie and sleepwear are doing much better.

Morgan Lane knows this first-hand, specializing in all three of these categories.

“Fall orders, for the most part, were being received in February. And for stores that are getting their budgets canceled, because they can’t be selling right now, the first thing they’re going to cancel is fall. They know it’s not in production yet,” founder Morgan Curtis said on the Glossy Podcast. “There’s going to be a big gap between probably June and October, where there isn’t that much newness, at least in the retail world — from everyone.”

Curtis talked about which parts of her global supply chain have seen the most slowdown, how to promote products online without leaving home and what a difference it makes to have well-timed product placement in a “Trolls” music video.

This is the time to keep rewarding long-time customers
“We have never paid an influencer before. We’re a small business. We try to do everything organically. We have our Laney girls that have been supporting and following the brand since the beginning, and we’ve been lucky to have that relationship with them. I think it’s really important, obviously, to expand your outreach and get more people involved in the Laney girl team. But I think it’s just as important to keep up the relationships with who’s been there from the beginning and always introduce them to the new drop that’s coming out, and support them in a time like this, and send them pajamas for working from home and being with their families right now. That’s been our strategy.”

A disruption to global supply lines
“The first effect [we felt] was definitely on the production line. We have things produced all over the world. The stuff in China wasn’t really delayed. They’re fully back up and running, somehow. [Coronavirus] for the most part, was an extension of their Chinese New Year. We always planned for that gap, and that was luckily not so affected. What has been affected is unfortunately our swimwear that’s produced in Portugal. That was supposed to be delivered in March, and now we’re looking at, hopefully, June. It was midway on the sewing machine. I’m hoping that eventually reaches New York. Our wholesale stores obviously have been seriously affected. One of the biggest things that happened — and I know that this happened with a lot of other fashion brands — is that the fall collection was basically canceled. We’re lucky enough that we could move styles into other seasons, since with sleepwear, timing isn’t everything. Everything we make is kind of timeless. I think this whole thing is actually giving designers a bit of a break from the crazy fashion calendar, and using that [off] season to sort of catch up with everything.”

‘There’s going to be a big gap’ on store shelves this year
“Fall orders, for the most part were being received in February. And for stores that are getting their budgets canceled, because they can’t be selling right now, the first thing they’re going to cancel is fall, because they know it’s not in production yet. So they reached out to us — and I’ve heard this from many other people — to cancel that delivery and move on with holiday. There’s going to be a big gap between probably June and October, where there isn’t that much newness, at least in the retail world — from everyone.”