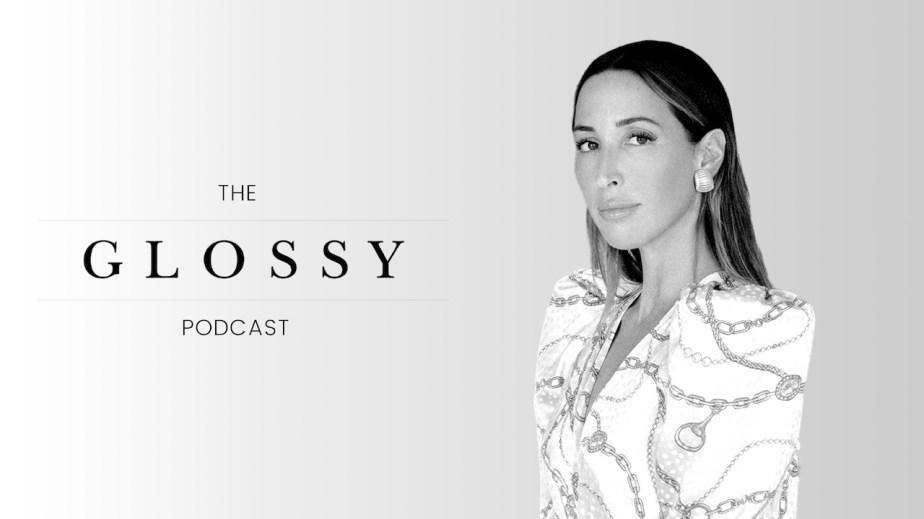 ‘We’re all going digital’: Designer Ronny Kobo on the big changes in the year ahead

Ronny Kobo’s self-named fashion line is nearly synonymous with “party dress,” and there aren’t many occasions for those these days.

“Luckily, we have not seen a lot of canceled styles and canceled orders,” Kobo said on the Glossy Podcast. But the brand is still pivoting to selling online, including for the swimwear line it will be launching in the spring.

“Retail’s going to change drastically in the next year. We’re all going digital,” Kobo said. “Even the local boutiques are going to need to figure out a way to communicate with their customer.”

Going digital
“Retail’s going to change drastically in the next year. We’re all going digital. Even the local boutiques are going to need to figure out a way to communicate with their customer digitally. If it’s not online, maybe it’s on a chat or a photo-sharing stream. But we’re all needing to figure out the future. And while we’ve been evolving toward that future, we’ve been slammed with the reality of right now.”

Influencers are worth a quick background check
“It’s very important who we support these days, especially with all the political changes the world is going through. As a brand owner, you really have to take that responsibility. I can’t post someone I feel I’m not ethically aligned with. You have to be really careful who you post. There have a been a lot of influencers who have not been very ethical or aren’t politically aligned with my ethics. While I might like them personally, it’s important as a brand owner [that] I’m giving the right messages of what I represent and who we are.”

What an investor wants
“A lot of them want to know, ‘Where are you going?’ and ‘Where do you want to go now?’ Because a lot of them understand the risks of retail, of the changes that are happening, of sales decreasing. You have to address that when you’re speaking to investors. A lot of them want to see less expenses. How do you propose to have less expenses? Smaller lines, obviously, which has actually been a pleasure, because now we really look into what we know will sell or what we love. With one of my designers, I always tell her, ‘Are you really wearing this? Am I really wearing this?’ And then we say, ‘No, we’re not,’ so we move on. We just are designing the things we know we’re going to wear and buy online.”