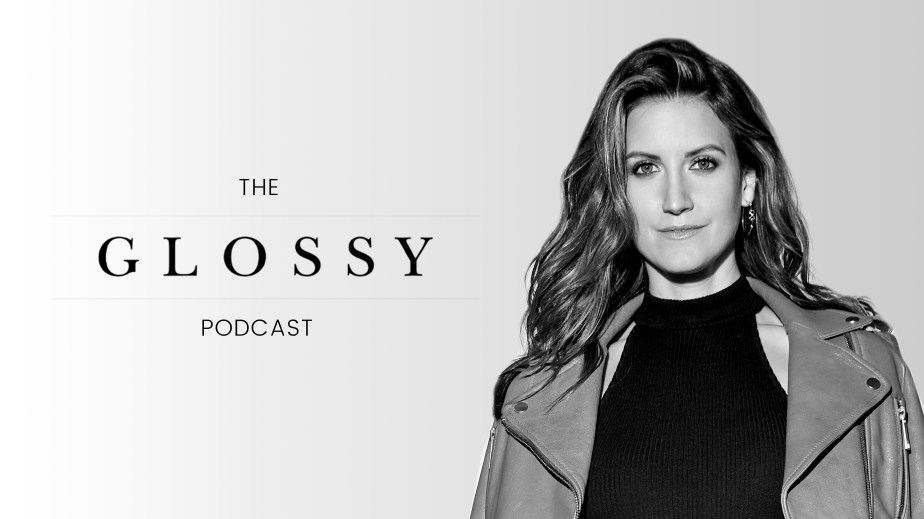 Carbon38’s Katie Warner Johnson: ‘We’ve rebranded the idea of what a retailer is’

In 2007, Katie Warner Johnson was a ballerina–turned Wall Street analyst–turned fitness instructor. It was in her fitness classes that she discovered a very specific type of woman: a hard-working, high-powered woman who takes her appearance seriously, but doesn’t have the time to really concern herself with it — and she fell in love with her.

So Warner Johnson and a few of her friends came together and decided to find a way to connect with this woman. From selling bundled classes to creating a Pinterest account dedicated to fitness to launching a competitor for the app Mindbody, they tried a lot of things that didn’t work. Finally they ended up with the first iteration of Carbon38: a content-driven site where they would interview a celebrity or influencer about their wellness routine and what was in their gym bag, and then make those products available to sale.

Eventually, Warner Johnson started to notice a pattern in the activewear being sold on the site. The industry was dominated by men, but the women’s sector was taking off, and the available products were a result of a “shrink it and pink it” mentality. So she looked back to her original inspiration — this customer base she had become fascinated with — and set out to build out a marketplace serving these women in a way no one had before. In 2013, Carbon38, in its current form, officially launched.

“We’ve rebranded the idea of what a retailer is, and that’s where I think the big opportunity and the future is for us,” said Warner Johnson. “These big box retailers are struggling — some are going to make it through, but most are not. So how can we fill that vacuum?”

As Carbon38 continues to scale and grow, and the athleisure boom continues, Warner Johnson sees plenty of opportunities to continue serving the core clientele her business was built for, especially now that she has become one of them.

On this week’s episode of The Glossy Podcast, Hilary Milnes sits down with Katie Warner Johnson, co-founder and CEO of Carbon38, to talk about dressing modern women, the company’s recent investment from Foot Locker, and the problem with the word “athleisure.” Below are excerpts from the episode, edited for clarity.

The movement toward versatile clothing
“I think this is the future of fashion — this unfussy, break-the-rules way of getting dressed. We don’t have our pencil skirts and silk blouses, and pantyhose, and stack heels, and we don’t have our weekend jeans with little booties. It’s all one, because that’s how we’re living. We have to live seamlessly; we don’t have time to change in between activities. It’s not just the gym, but our whole life is truly a sport, so I do think this is the future of fashion.”

Athleisure isn’t a bubble, it’s a movement
“[The athleisure boom] is still moving — we just aren’t calling it athleisure because the name is terrible; the name died because it feels so patronizing and silly. But the market is just building. I think we’re going to see a real flip in terms of how we’re constructing, what fabrics we’re using, the ease of use, ease of wear and the speed to market. All of those things are what the consumer demands, and in active and performance wear, they’ve been [wearing] that for decades. If we can apply that to a designer, ready-to-wear, runway silhouette, then I think you’re potentially bringing your costs down and bringing your time-to-market down, and we’re just scraping the surface in terms of what we can do.”

Why Foot Locker was the right partner
“Foot Locker as a company has been around for over 100 years, so they are very resilient and quite observant, and more empathetic than a lot of retailers out there. I do think they will survive and thrive through the rocky waters of the next couple decades, because they’re investing in what they believe is the future. We were their first minority investment, and we’d been talking to them for a couple of years to really build that relationship. They just made another investment in kids footwear brand Super Heroic, so they’re not doubling down in premium women’s fashion; they’re playing all across the board, which I think is really smart and really forward-thinking. What’s also really impressive is that they’re profitable at a huge scale, with a huge real estate footprint, on footwear margins. So I knew that I wanted to learn from them and they were the best. I want to saddle up next to that leviathan and learn how we too can build a multi-billion dollar retailer that’s profitable.”

Scaling a company has to start with the best people
“I don’t think there can be a standard [for scaling a company]. If you are paying attention to the wrong things, you’ll fail, and then you’ll know in hindsight what those wrong things were. The most important thing that I can see today, in terms of what’s made the past generation of brands successful and what I still believe will make the future generations successful, is people. That’s really understanding your customer through and through, and making sure you never believe in your own myth, because you’ll miss it. If you start resting on your laurels, you’ll miss it. Most importantly, it’s about making sure you’re getting the right people on the bus every day and taking care of them, as well.”