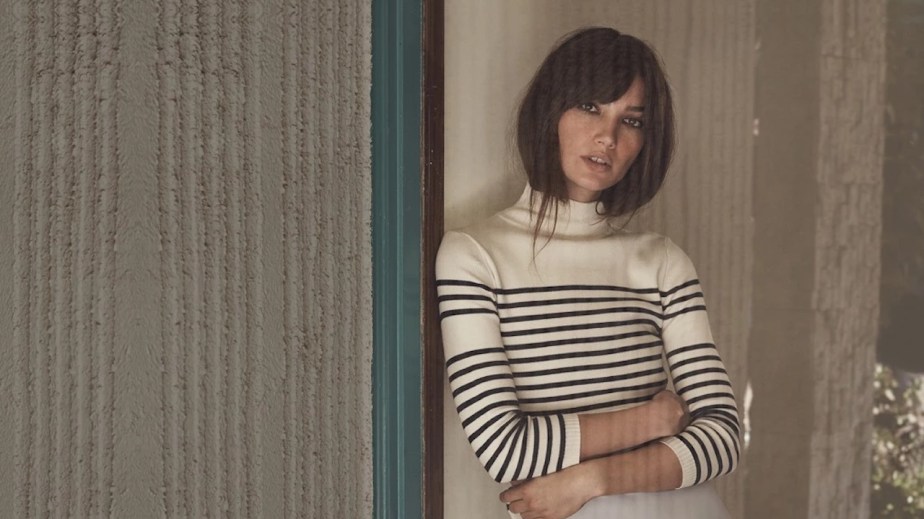 Before last week, La Ligne co-founder Molly Howard had never touched Instagram Live, but on Thursday, she hosted an hour-long cook-off with her friend, actress Olivia Wilde, for the brand’s more than 70,000 followers, with more than 17,000 people tuning in. Now, she said she and her co-founders Meredith Melling and Valerie Macaulay have several more Instagram Live sessions planned, with a goal of one per week for the foreseeable future. They’ll feature each of them engaging in low-stakes activities relevant to their interests, like cooking, hair care and exercise.

Howard joins a growing number of brand founders who are putting themselves front-and-center in their brands’ marketing, taking to Instagram Live for hangouts, interviews, AMAs (Ask Me Anything sessions) and workout classes. These informal, largely unscripted events hosted from a founder’s own home allow founders to strengthen their communities by interacting with them directly, without cutting into the marketing budget.

Howard said it was freeing to do something for the brand that required minimum planning, and eliminated the need for rounds of revisions and approvals. She said, ahead of time, she and Wilde only discussed the recipe they’d be cooking (Mario Carbone’s spicy rigatoni, given to them by Carbone) and the timing of the event before going live. The bulk of the conversation was directed by questions the two received from viewers.

“Founders typically outsource a lot of their social media content,” Howard said. “It can take so much work; it’s highly analyzed and polished. But I think now, especially, people like to have an closer look at the how the creator of a brand they’re a fan of lives and thinks. It makes you feel closer to the brand.”

Since the beginning of April, La Ligne has reduced its marketing budget “significantly, by a few full percentage points,” Howard said. Currently, the brand is also developing other new marketing projects, like a monthly talent show where followers can submit videos of their talents and the winner picks a charity that La Ligne will donate to.

Kudla has made the occasional appearance in marketing imagery wearing the brand’s clothing, but has never been the focal point of a campaign or featured in a live format. He said the marketing team had been wanting to make the brand more transparent and give customers more informal access to the people behind the brand. In Kudla’s words, the marketing director “twisted [his] arm into doing it.”

The first five interviews, which have aired weekly since the beginning of April, have averaged about 10,000 viewers each. Kudla’s Saturday morning workouts, which launched at the same time, have average about 2,000. The sessions have worked to grow Vuori’s Instagram following by 7% since April 1, plus click-through rate to the website from Instagram is up by nearly 60%, and website traffic in general (which isn’t necessarily tied to Instagram Live alone) is up by 160%, said Kudla. He also said engagement on the brand’s Instagram, in the form of likes, follows and comments, had doubled.

For Kudla, who said Vuori has reduced its marketing spend like most other companies, hosting things things himself is something he’d like to keep doing long-term.

“A lot of things are evolving due to Covid-19, including marketing strategies,” Kudla said. “We’re much closer to our customer now than ever before. You could create a campaign that you plan months in advance, but there’s a lot of risk in that right now.”