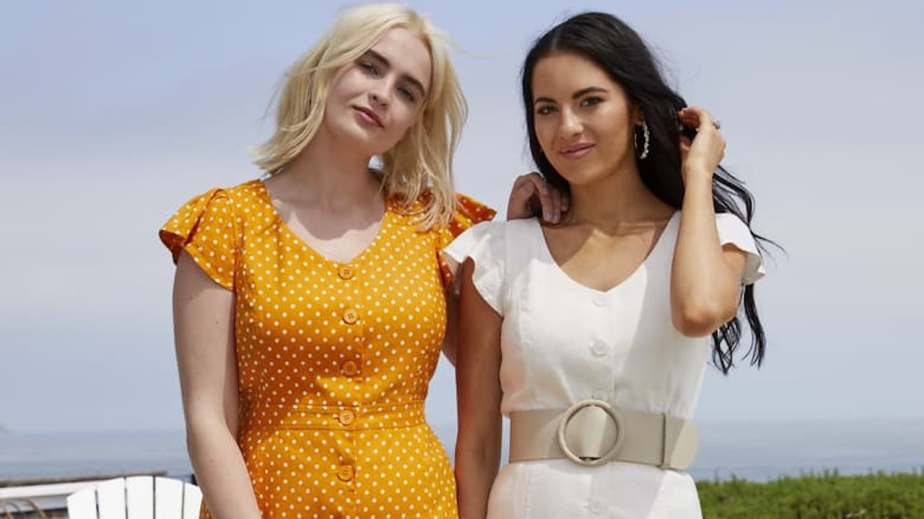 Why influencers are launching bikinis and sundresses mid-lockdown

Despite the tough times retailers and brands are facing, influencer brands are forging ahead with collection launches as planned.

Since the start of March, many influencers have released spring- and summer-focused drops. They’re heavy in swimsuits or dresses and revolve around vacations and travel plans, which, for many people, have been canceled or postponed. But at a time when brands are slashing marketing and influencer budgets, these lines are an important source of income for the influencers behind them.

Among influencers with brands that are not tied to a retailer — and that are moving ahead with spring and summer launches — many are tying sales to a charitable organization as a way to express support for those struggling and to avoid coming off as tone-deaf.

“Consumers are shopping right now, but if the brand or influencer is doing something that is for the betterment of humanity, that’s something consumers are drawn to. If shoppers are looking at a swimsuit right now and one is donating 10% to charity versus another one that is not, most seem to be opting for the one donating,” said Bea Iturregui, vp of brand partnerships at influencer marketing agency Cycle.

Brands from Draper James to Gorjana have delayed spring launches and pivoted marketing to be less product-focused, respectively, to remain sensitive to customer needs during this time.

On March 16, influencer Danielle Bernstein dropped her We Wore What brand’s spring 2020 swim collection featuring mostly swimsuits and coverups for warmer months. However, with travel at a halt and people holed up at home, the timing of the collection could come across as tone-deaf. Bernstein decided to donate a portion of the proceeds to Food Bank NYC and River Fund, an organization in New York helping to fight poverty and homelessness. On the first day of the launch, the Shop We Wore What team raised $20,000 for those two groups, according to an Instagram post. With her new spring collection of overalls and jumpsuits, launching April 1, Bernstein said she would use a portion of proceeds to help distribute 10,000 masks to health-care workers.

“Thankfully, influencer brands are agile by nature and low in cost, providing us the ability to adapt quickly to any external impacts. We also forecast and work months in advance with our clients, which means we have launches planned and products in stock, that we’ll still be going ahead with over the next several months,” said Hanif.

Retailers also seem to be moving ahead with influencer partnerships, when products and apparel are involved.

Nordstrom released a new collection from influencer Rachel Parcell (1 million Instagram followers) last week, after closing all of its retail locations on March 17. E-commerce sales have remained up and running. Parcell and the retailer spent over a year developing the new collection, according to a post on the influencer’s Instagram. Most of the pieces are dresses and apparel for spring — items that aren’t top of mind for a lot of shoppers right now, who are working from home and opting for cozier clothing. As of today, most items from the collection are 30% off online.

“We continue to monitor the rapidly evolving situation and are working closely with each of our influencer partners to ensure we have successful launches,” said a spokesperson for Nordstrom in an emailed statement.

“For a DTC native, or brands that do a substantial share of volume online, you should still launch, but try to launch as much as you can at full price,” said Colleen Baum, partner at McKinsey.

For influencers with exclusive partnerships with retailers like Nordstrom, it’s harder to adapt during times. Those with their own brands seem better positioned  to make decisions like donating a portion of sales or holding a collection back for some time, said Iturregui.

“The influencers that have their own lines are able to make executive decisions versus ones that are tied to a big box retailer. The influencers who have spent time getting to know their community will understand what their consumer wants [during this time], and that will be really telling over time,” said Iturregui.