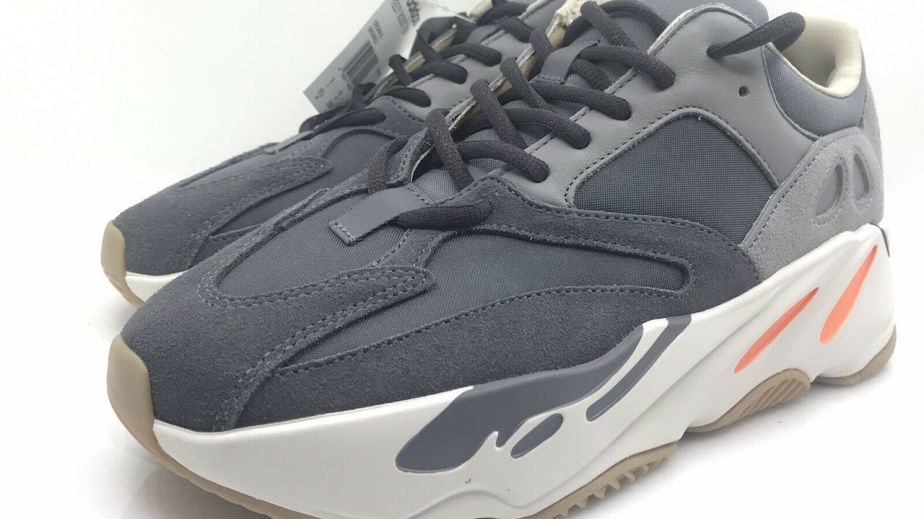 What will happen to Yeezy’s resale future?

Kanye West’s fashion empire is rapidly imploding. Not only have all of his major brand partners like Balenciaga, Adidas and Gap dropped him, but now, it’s becoming harder to buy Yeezys.

After West’s bigoted and antisemitic comments on Twitter and in an interview with Tucker Carlson this month, Gap announced it will be removing all Yeezy products from its shelves. Foot Locker followed suit, saying it will no longer sell Yeezy sneakers. Even TJ Maxx said it will no longer carry Yeezy apparel.

Yeezy shoes have been popular resale items since their introduction in 2015. Yeezy sneakers are being discontinued, although Adidas may sell similar designs without the Yeezy name, and primary retailers are pulling West-affiliated products off the shelves. Resale will be the last place where people can buy Yeezys. The sneakers have been resale mainstays since their introduction, but now resale platform The RealReal is banning new listings.

So what will happen to all the Yeezys that are out there now? According to data from Google, searches for “sell Yeezy” exploded by nearly 600% on the morning of October 26. The data was commissioned by the celebrity gossip site Celeb Tattler and provided to Glossy.

“It seems like people from all over the world have flocked to the internet to sell their Yeezy products, either because they no longer wish to support their inventor or because they thought that since Adidas won’t be producing them anymore, the value of said items might increase in the next few months and years,” a spokesperson for Celeb Tattler told Glossy.

Other data provided to Glossy by Tribe Dynamics tracked Yeezy’s earned media value in September and October, showing that the brand’s EMV rocketed up in mid-October. Yeezy’s EMV was $1.7 million in the first week of October and $5.1 million in the second week.

If more people try to unload their Yeezys, flooding the market with supply, that could decrease their value. A quick survey of StockX’s publicly available sales tracking for various Yeezy colorways shows them mostly maintaining or slowly decreasing in price. One colorway, the Yeezy 350 v2 Salt, did see a price bump of nearly $100 on October 26. Despite prices remaining mostly stagnant, six of the top eight selling sneakers on StockX this week were Yeezy, according to a tweet from sports business reporter Darren Rovell.

The auction house Christie’s sneaker department, Department X, is currently wrapping a month-long selling exhibition of extremely rare Yeezys called Ye Walks. The company did not respond to request for comment on whether it will continue to carry Yeezy sneakers in the future.

The Nike Air Yeezy 1 Prototype which was purchased by the sneaker buying platform Rares from Sotheby’s for $1.8 million in 2021 is one of the pairs being sold through Christie’s. Rares did not respond to request for comment on this story. However, the company’s Twitter account retweeted a post from Sockjig, the host of the popular Sockjig Sneaker Podcast, reading, “Yeezy 350, and then Foam Runners and Slides were really the lifeblood of a lot of mall consignment shops. Guess they’ll have to become even more Panda Express.”

“In terms of resale, there might be a slight bump in market price as people buy a Yeezy they always wanted, but it could also be short-lived since there really is a ton of Yeezy product out in the market already,” Sockjig told Glossy over Instagram DM. “I don’t think the culture has turned on Kanye for good. Some fans will be forever bonded to him because of the way he made them feel in 2009.”