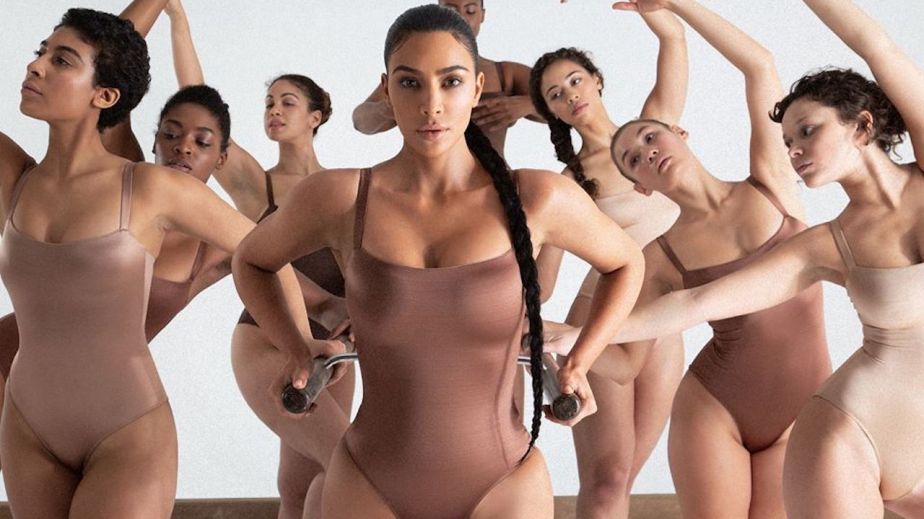 Three of fashion’s most formidable families expanded their reach last week, further solidifying the roles of celebrity entrepreneurs. Elsewhere, Printemps became the latest European fashion retailer to set its sights on the U.S. amid a realignment of international priorities across fashion companies; Telfar announced the opening of its first, likely very chaotic one-day pop-up in SoHo; and the world responded to Queen Elizabeth II’s death on Thursday, and London Fashion Week was subsequently rearranged. Finally, Kanye West continued his public feuds with brand partners Adidas and Gap. Don’t forget to subscribe to the Glossy Podcast for Week in Review episodes and interviews with industry insiders, and the Glossy Beauty Podcast for insight on the worlds of beauty and wellness. -Danny Parisi, sr. fashion reporter

The Kardashian, D’Amelio and Hadid families level up their empires

On Wednesday, the Wall Street Journal reported that Kim Kardashian, fresh off the runaway success of her Skims apparel brand and SKKN skin-care line, is launching a private equity firm that will invest in consumer and media brands.

The company, to be called SKKY Partners, also counts former Carlyle Group partner Jay Sammons as co-founder with Kardashian. WSJ says the firm will invest in “sectors including consumer products, hospitality, luxury, digital commerce and media,” areas where Kardashian has much experience.

Elsewhere, the D’Amelio sisters Charli and Dixie, TikTok stars and influencers, raised a $6 million financing round to start their own house of brands simply called D’Amelio Brands. The first two tentpoles will be a women’s footwear line and skin-care brand, both launching before the end of the year. The two sisters are among the most followed people on social media, with more than 400 million followers between them across multiple platforms. Charli D’Amelio, in particular, has the second most popular account on TikTok, with nearly 200 million followers.

Finally, Gigi Hadid launched her DTC cashmere brand Guest in Residence on Wednesday. In addition to being sold online, Guest in Residence is opening a week-long pop-up that opens on Sunday in SoHo, timed to New York Fashion Week.

On Wednesday, the French department store Printemps announced its first foray into the U.S.: a 54,000-square-foot store on Wall Street in New York City.

The store is set to open in spring 2024 and will bring Printemps into direct competition with Bergdorf Goodman and Saks Fifth Avenue in the U.S. Laura Lendrum, who has worked at the North American divisions of other European companies like Gucci and Saint Laurent, will take on the role of CEO of Printemps America and lead the development of the new store.

Printemps’ move is another example of the shifting market priorities of fashion businesses. While Alibaba has turned its eyes towards Europe, European companies like Printemps are increasingly trying to gain more attention in the U.S. Meanwhile, American companies like Lively are trying to grow their international presence.

Whether Printemps’ U.S. ambitions will play out depends on the strength of the U.S. luxury market in the face of inflation. But, all signs have pointed to luxury companies’ resilience in difficult economic climates.

God save the Queen

Queen Elizabeth II died on Thursday, after a 70-year reign, at 96. Her passing comes just before London Fashion Week kicks off on September 16. Her funeral will likely take place 10 days after her death, landing it right in the middle of LFW. The British Fashion Council quickly announced that shows may continue to take place but that other events like parties should be canceled. Shows that may fall on the date of the funeral, including those of Margaret Howell, Nensi Dojaka, Rejina Pyo, David Koma, Halpern, Tove and Erdem, should be moved, the BFC said.

The performer formerly known as Kanye West continued his public feud with Adidas. Glossy covered the feud last in its earliest form, when Ye posted a fake newspaper headline announcing the death of Adidas CEO Kaspar Rorsted. Rorsted is, of course, still very much alive.

But last week, Ye revealed in yet another angry Instagram post that Adidas had tried to buy him out of his contract with Yeezy for $1 billion. Ye refused, saying that his own royalties from Yeezy in one year alone were $500 million. The attempt to buy him out plays into what seems to be Ye’s frustration with both Adidas and his other brand partner, Gap: a lack of control.

Ye accused both brands of having meetings without him, recoloring and releasing products without his approval, and cutting him out of conversations he believes he should be a part of. Whether his public statements will materially damage those relationships remains to be seen, but neither Adidas nor Gap could possibly be happy with the bad press associated with Ye’s constant incendiary remarks.

Get your Telfar bags in person this weekend

Telfar is known for its limited drops and highly coveted bags sold only online. But that changed this weekend. On Sunday, Telfar will open its first-ever brick-and-mortar pop-up, a takeover of the Rainbow store in SoHo. The line will form at 3 p.m. and doors will open at 5:30, allowing customers to buy any color of the famous Telfar Shopping Bag. The brand’s other bags, like the duffel and circle bag, will not be available.

For the highly-desired and exclusive brand, it’s a big shift in strategy. If it goes well, and it likely will, it could herald more IRL Telfar activations in the future.

The opening is likely to be a chaotic scene. One important note in Telfar’s announcement: “Don’t hurt anyone. Do get your bag.”